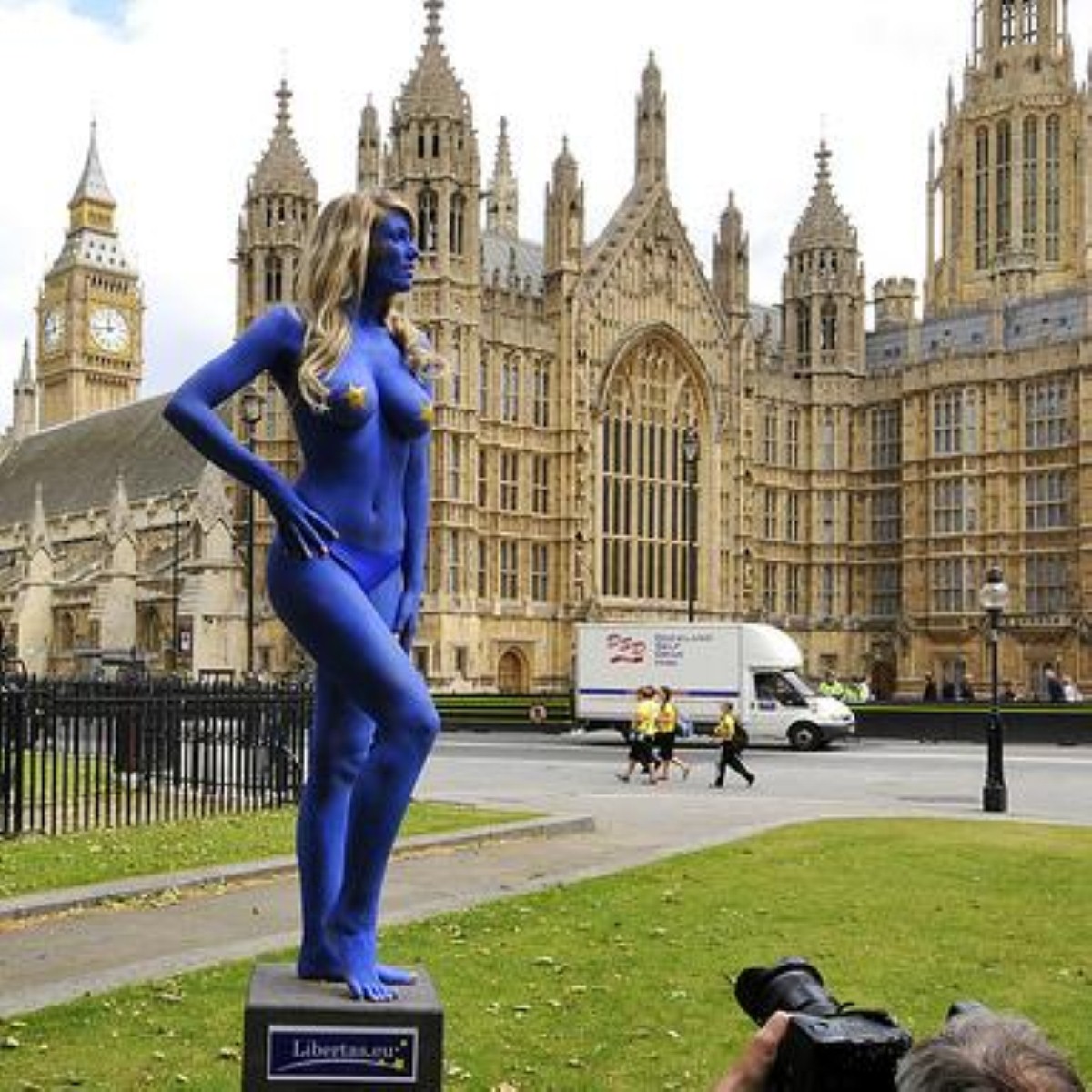 David Cameron's campaign against online pornography hit the buffers this afternoon, after it was revealed that pornographic material is routinely being accessed in parliament itself.

Those accessing the images could include MPs, lords and other parliamentary staff.

The news comes after David Cameron launched a campaign to restrict access to pornographic websites to all households unless people "opt in" to view them.

The new figures were revealed this afternoon following a freedom of Information request by Huffington Post.

A House of Commons spokesperson said today that the figures may have been enlarged by "automatic links" and "pop up" windows.

"We are not going to restrict Parliamentarians' ability to carry out research," they added.