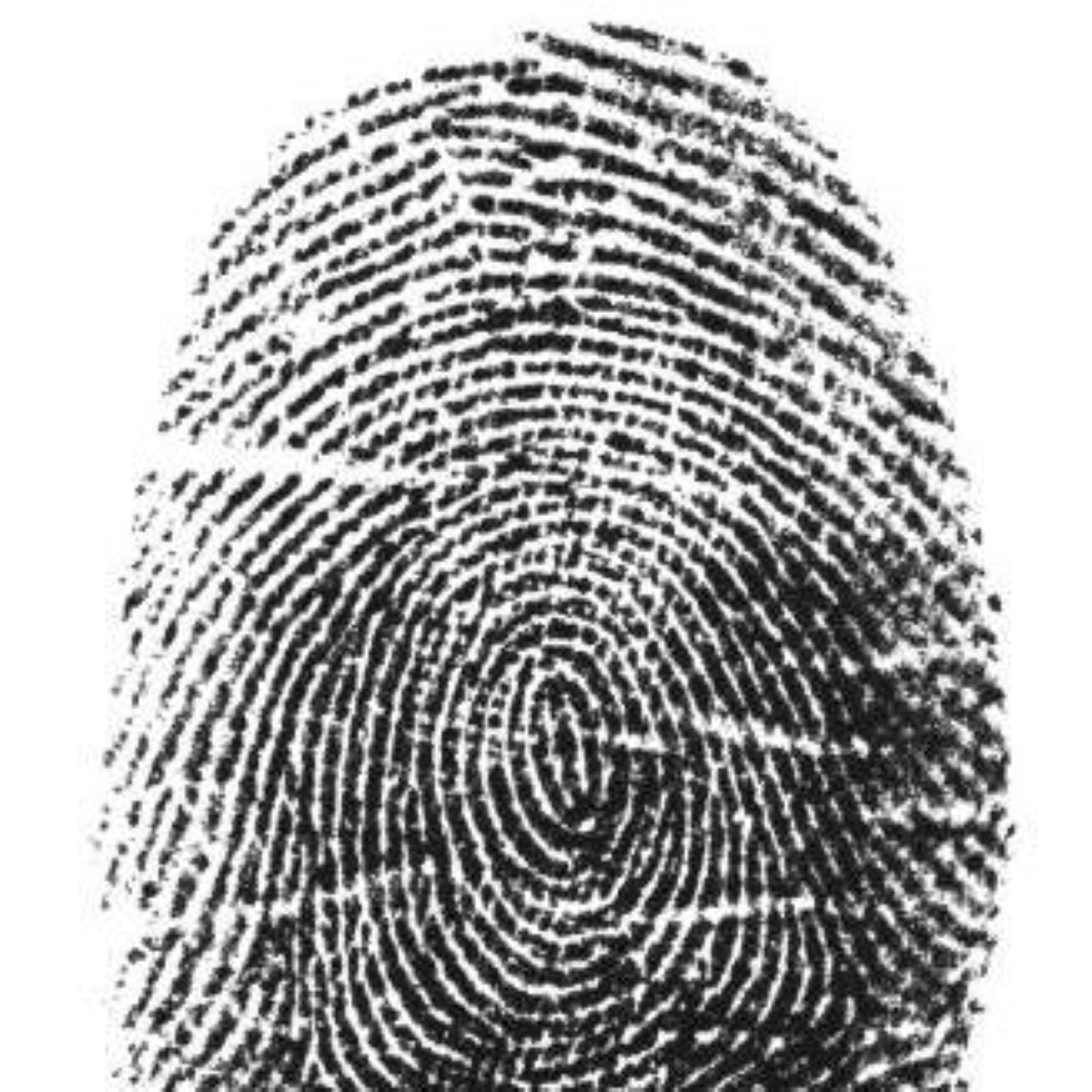 Serious crimes such as rape and murder could be going undetected because of a huge gap in forensics funding and a lack in coherent strategy, MPs have warned.

The Commons' science and technology committee expressed deep concern at the lack of planned strategy for forensics sciences.

It warned some police forensic laboratories are not achieving the same standard as private providers – and said the government's lack of interest in taking a lead on the issue was jeopardising the criminal justice system.

"This is the type of thinking that led to the creation of an unstable forensics market, which led to the demise of the Forensic Science Service (FSS) and now threatens the success of remaining private forensic science providers."

When pressed in a meeting earlier this year by committee members for an answer about the government's strategy for forensics, minister Jeremy Browne offered an unusual analogy to the food market.

"Do the government need a food distribution strategy, or is food being distributed very well free of government?" he asked.

"I would argue that it is the latter. It is in the interests of providers to administer a high-quality service at an efficient cost, and that is true for forensics as well. Why would a police force that wants to solve crimes not want high-quality forensics?"

He suggested a government strategy was not needed to tell someone that high-quality forensics are more likely to solve crime.

"We also have a regulator, and quality control mechanisms are in place," Browne added.

"I have come to this reasonably new, but I never really understood why it needed to be an imposed national strategy on a system that can work perfectly well without one."

MP Pamela Nash was one of the MPs present who professed herself baffled by Browne's approach, maintaining the need for a government policy in the field.

Browne became annoyed that committee members were latching on to what he admitted was an "inexact analogy" and said he was merely trying to say how "there are large parts of our society that function very well without the government having a delivery or procurement strategy for them".

But his words do not seem to have changed the committee’s mind, with Andrew Miller concluding that a continued lack of policy could only have terrible results.

"Research and development is the lifeblood of forensic science and yet we heard that serious crimes, like rape and murder, may be going unsolved as we rely on outdated technology," he added.

"It may take years before we realise the consequences of neglecting R&D. The government and research councils should now treat forensic science research as a strategic priority."

The committee emphasised that the closure of the FSS in 2012 means it is now more important than ever to strive for high standards in the public sector.

It called for increased transparency over police expenditure in forensics and argued the case for Britain maintaining its reputation in forensic sciences – which, it said, could only be achieved with more funding for research and development.