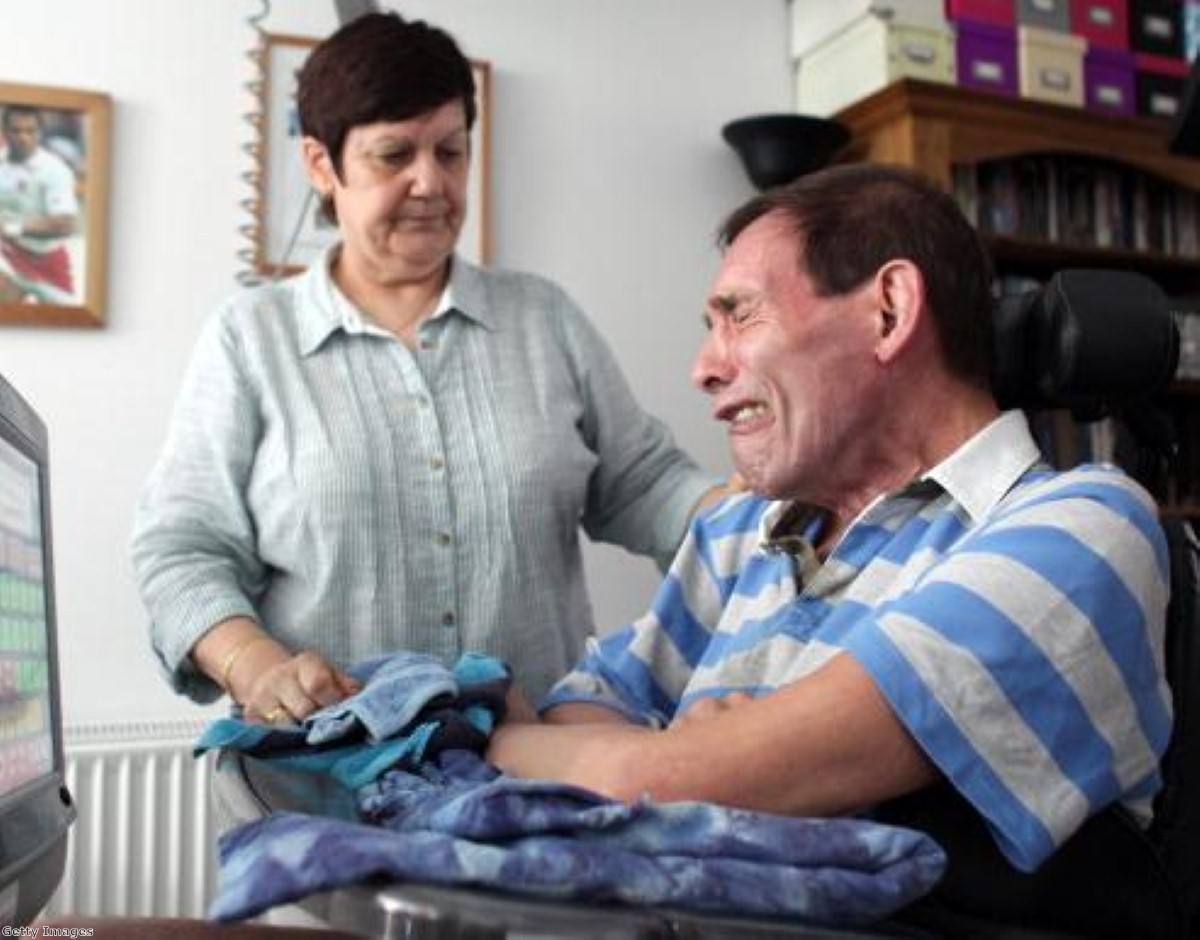 Tony Nicklinson, the man who lost his right-to-die court bid last week, has passed away.

The 58-year-old locked-in syndrome sufferer died at his home in Wiltshire this morning, his lawyers said, days after saying he faced a 20-year "living nightmare".

Last week his lawyers had argued that Britain's prohibition of mercy killing was incompatible with his respect to a private life under article eight of the European Convention of Human Rights.

That was rejected when high court judges concluded that such a move would constitute a major change in the law, putting the onus on parliament to make such a significant move.

"I thought that if the court saw me as I am, utterly miserable with my life, powerless to do anything about it because of my disability then the judges would accept my reasoning that I do not want to carry on and should be able to have a dignified death," he said after the judgement.

Nicklinson wept during television interviews from his home after the judgement. He had suffered a stroke in 2005 while in Athens on a business trip. He was subsequently only able to communicate via blinking.