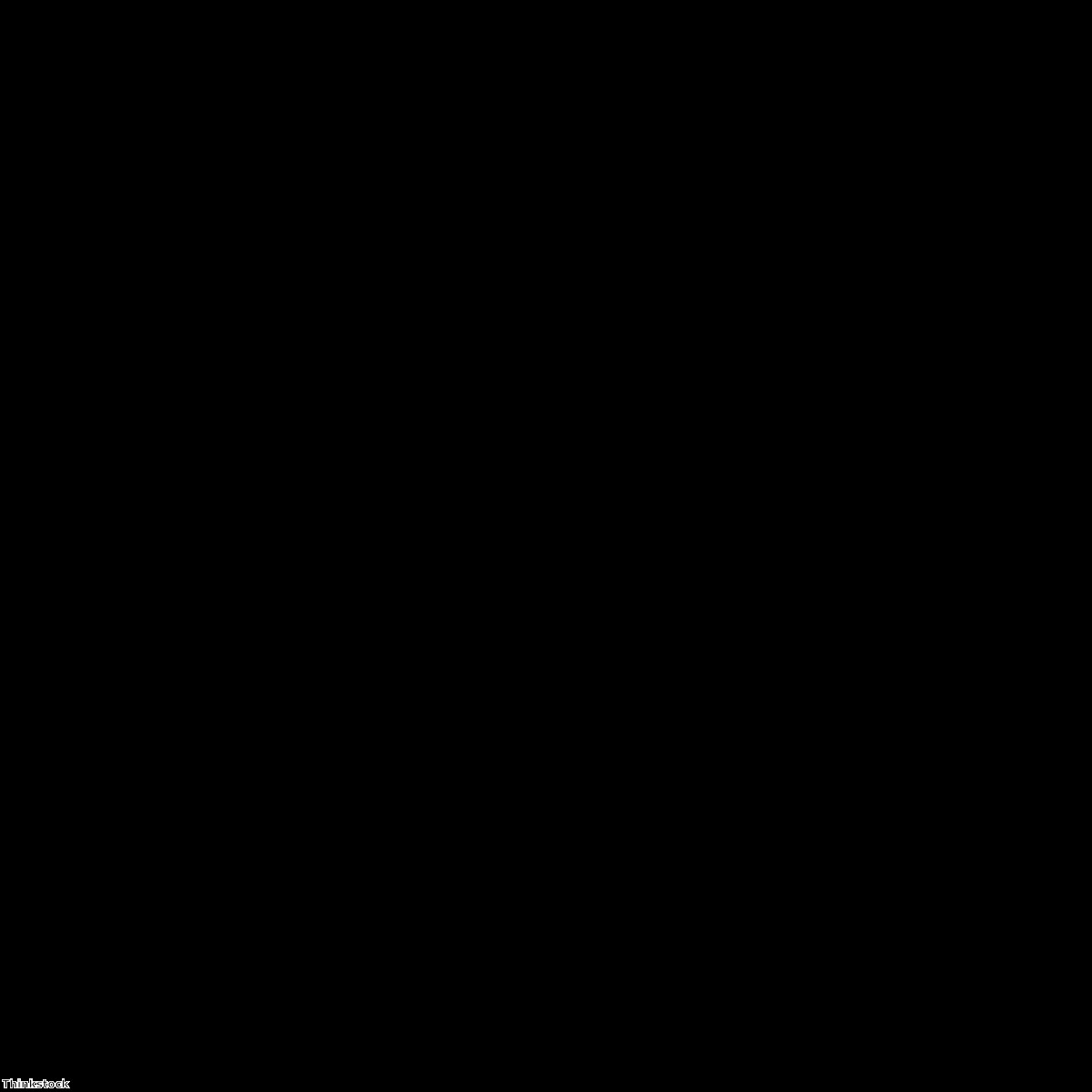 The Conservative party's treasurer is facing resignation calls after sponsoring a House of Lords dinner for paying American Express customers.

Stanley Fink booked an event in the Attlee Room in the Lords for the dinner, an investigation by the Bureau of Investigative Journalism and the Independent newspaper found.

The event was available as part of a £6,000 'Wimbledon Championships' package available to American Express Platinum and Centurion cardholders, which also included accommodation at the Dorchester Hotel and a drinks reception with John McEnroe.

Lord Fink agreed to sponsor the dinner in exchange for a donation to Guy's and St Thomas' Hospital, he claimed.

But Labour said he should either resign or be sacked by the prime minister for offering access to the Lords in return for money.

"This is a flagrant attempt to breach the rules of parliament," shadow Cabinet Office minister Jon Trickett said.

"It leaves a very nasty taste to suggest that you can buy access to the House of Lords, and it cheapens democracy."

Lord Fink insisted in a statement that the event had been held in the Lords on several occasions in the past, however.

"I agreed to sponsor it this year in return for a sizeable donation to a major hospital," he said.

"I have no commercial interest in Amex and there was never any question of me profiting from sponsoring it."

The Conservative party insisted that no rules have been broken. Lord Fink, himself a major donor to the Tory party, withdrew his sponsorship of the dinner after it emerged he might have breached the rules.

He is not the first Conservative party treasurer to have found himself in trouble so far this year.

"To have one Tory treasurer in trouble for appearing to sell access to No 10 is bad enough," Mr Trickett added.

"Some might think that now to have a second treasurer apparently in breach of the code of conduct is a sign of systemic moral failure in the high command of the Conservative party."

"Our upper chamber has become packed with unelected political appointees who get £300 a day just for turning up."