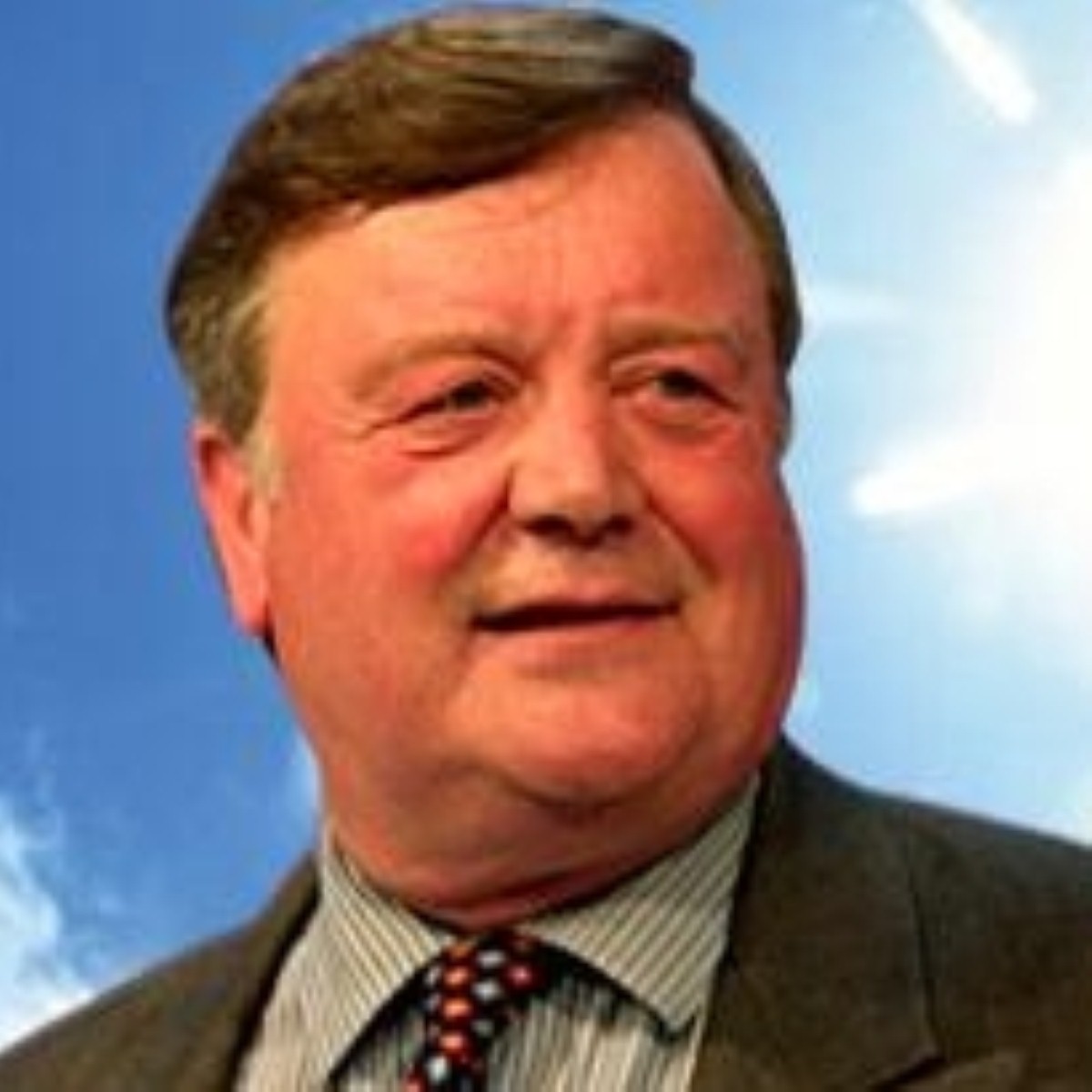 The justice secretary insisted the plans, which would make hearings private where they could "damage the public interest", would only apply to a "handful" of civil cases involving "highly sensitive intelligence material".

He wrote in the Mail: "‘Inquests would be affected only in the most extreme circumstances; and even then, only the parts of the evidence which could compromise public safety would be heard in closed session.

"And, critically too, we are seeking to ensure that strong safeguards are built in.

"That is why the final decision on whether individual pieces of evidence must be disclosed will rest with the judge."

Mr Clarke, whose reputation as a defender of civil liberties has taken something of a battering during the row, insisted cases such as the Stephen Lawrence private prosecution and the Jean Charles de Menezes inquest would not have been covered by the new law.

Security officials are keen on the proposals in the justice and security green paper because they will allow them to give evidence in court without worrying about disclosing sensitive information.

"I’ve always had great respect for Ken Clarke, but the fact is this policy was never truly his own," said Shami Chakrabarti, director of Liberty.

"As a former government lawyer I know the old trick of starting with such a sweeping proposal than any concession makes you look more reasonable.

"The government can’t point to a single case where judges have compromised state secrets under the current law. This isn’t nearly enough from Ken Clarke, and the fight goes on."

Reprieve executive director Clare Algar added: "These plans would wreck our justice system, and put politicians and officials above the law. Ministers clearly have not thought this through – they must now listen to reason and change course."