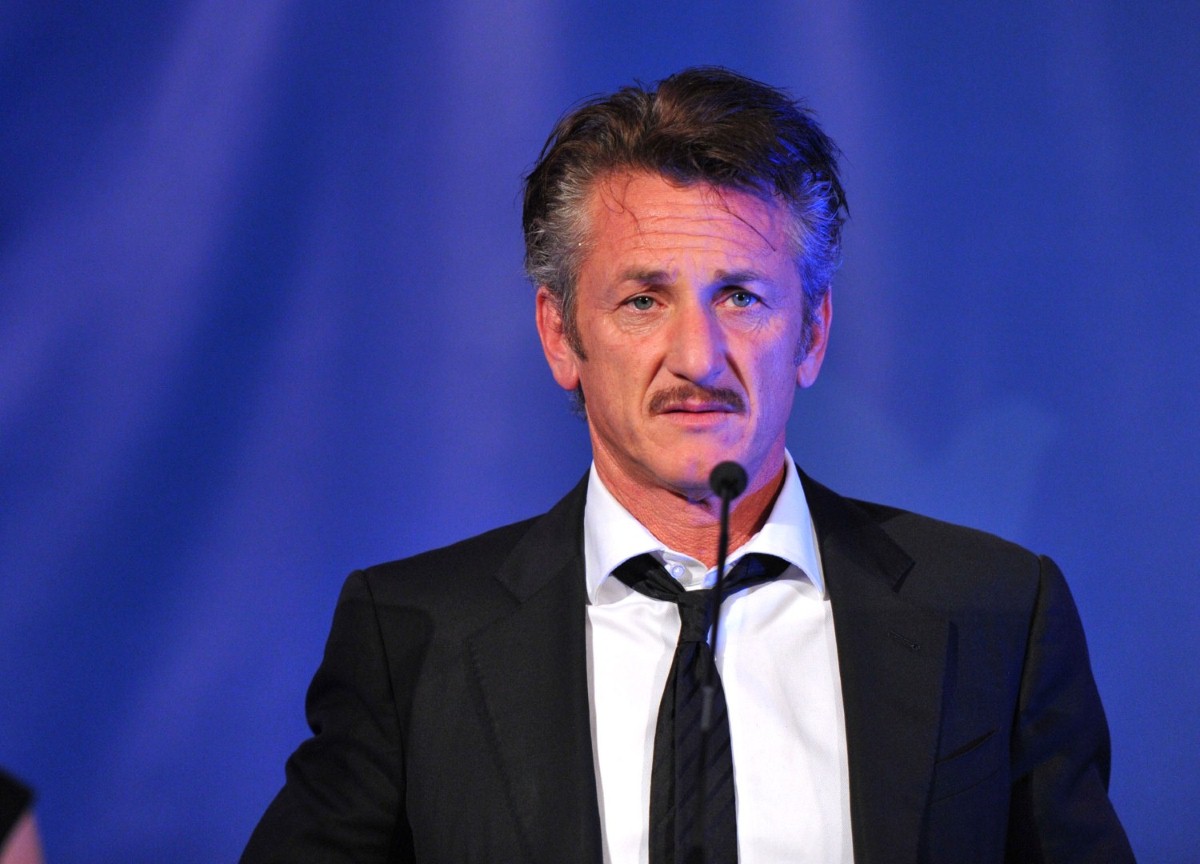 Actor Sean Penn has branded Britain "ludicrous and archaic" for its continued commitment to the Falklands Islands on a trip to Argentina.

The outspoken left-wing Hollywood actor made the comments during a period of acute sensitivity, just ahead of the 30th anniversary of the conflict.

"I know I came at a very sensitive moment in terms of diplomacy between Argentina and the UK over the Malvinas [the Spanish term for the Falklands]," he said.

"I hope that diplomats can establish true dialogue in order to solve the conflict.

"The world today is not going to tolerate any ludicrous and archaic commitment to colonialist ideology."

Britain recently sent HMS Dauntless to the region and Prince William has flown to the island as part of a routine search-and-rescue deployment – both moves criticised by Buenos Aires.

Argentina has repeatedly called on the UK to return to UN-sponsored talks over the islands.
The 2,500-strong population of the islands wish to remain under British rule.