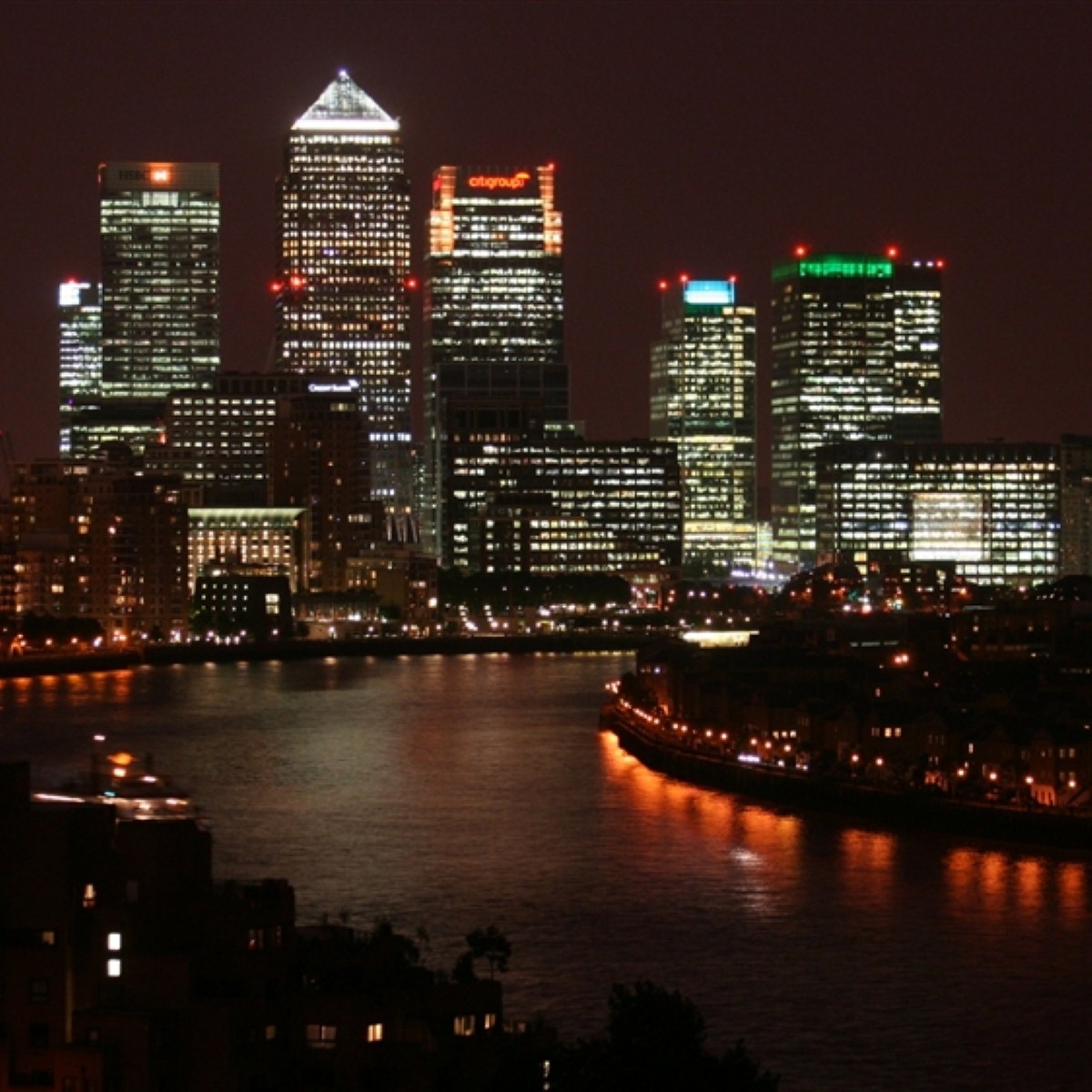 George Osborne has unveiled measures he hopes will "build the foundations of future growth" in today's autumn statement.

Details of a £40 billion credit easing scheme, which will see the government underwrite extra bank lending to businesses with a turnover of less than £50 million, were outlined in full by the chancellor.

The national loan guarantee scheme will take a few months to get underway, however. An initial £20 billion will be available over the next two years, alongside a £1 billion business finance partnership aimed at medium-sized firms.

Following savings made in this year's Budget Mr Osborne said he could afford to pay for £5 billion of investment in infrastructure projects immediately.

Together with a further £5 billion of spending in the next parliament and £20 billion from private investment, made possible by a deal with two groups of British pension funds, he unveiled a "huge commitment to overhauling the physical transport infrastructure of our nation".

Among the upgrades on offer across England's regions were a halving of the tolls on the Humber Bridge, the construction of a new rail link between Oxford, Milton Keynes and Bedford and work on a new crossing of the Lower Thames.

Thirty-five new road and rail schemes will eventually be followed by over 500 projects, Mr Osborne said.

A series of tweaks to the tax system were made, including income tax relief of 50% for all those investing up to £100,000 on a new start-up business.

Capital gains tax will be waived for all firms investing through the enterprise investment scheme, the business rate relief has been extended until April 2013 and 60% of the increase in their bills can now be deferred.

Shadow home secretary Ed Balls attacked the package of measures contained in the autumn statement. He told the Commons: "We were promised a 'game changer' of a statement, we were promised a growth plan that would secure the recovery.

"Instead he has a plan for growth that means lower growth and higher unemployment… it's not a game-changer, it's just more of the same."

But the business group CBI welcomed the measures, calling them 'Plan A Plus'.

“We particularly welcome the new emphasis on capital spending, and the measures to leverage private sector investment on infrastructure for roads and energy," director-general John Cridland said.