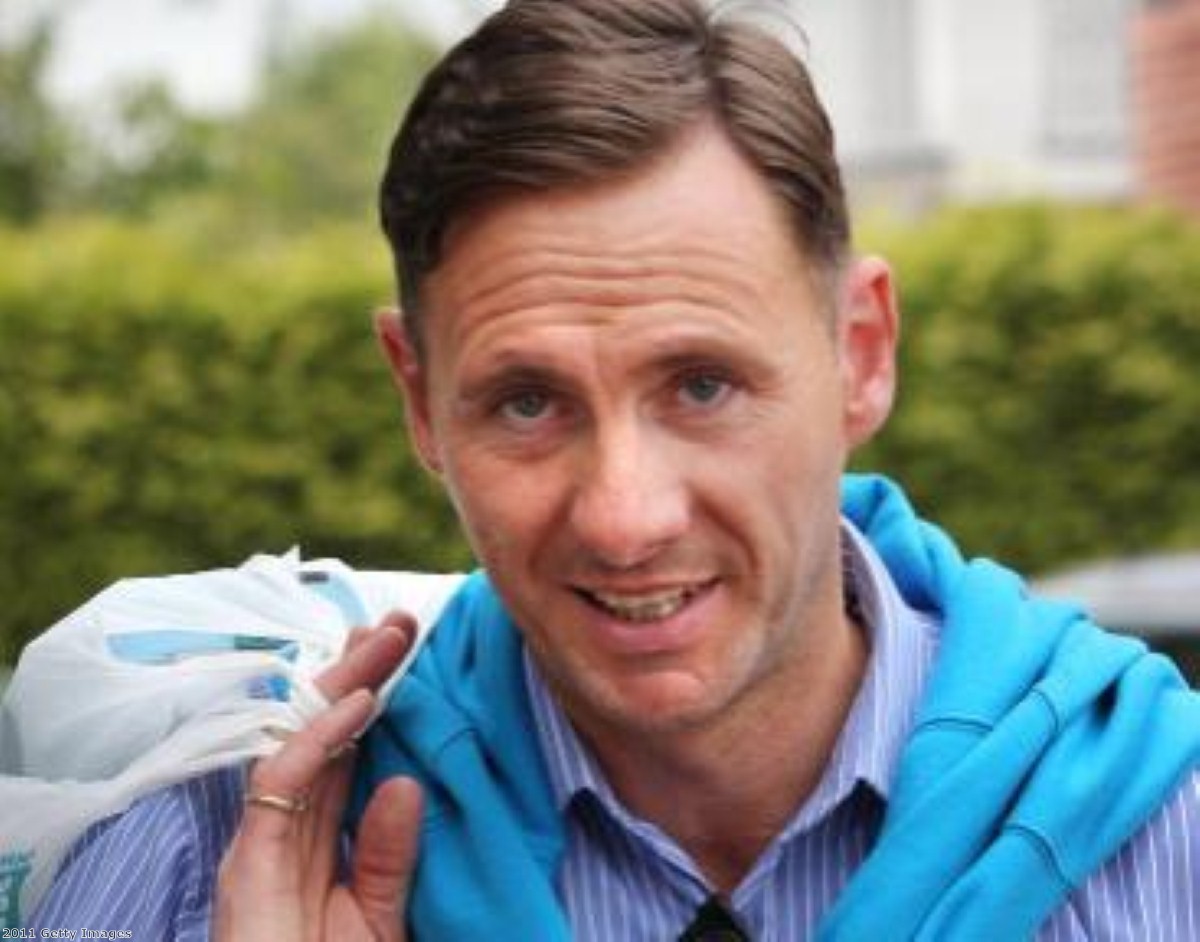 The inquiry's counsel Robert Jay QC said in his opening statement that Mulcaire had referred to 27 "legible corner names" apart from Clive Goodman, News of the World's former royal editor.

News International has claimed Goodman was the only journalist to have used phone-hacking. But today's evidence appears to confirm suspicions that the practice was much more widespread at the newspaper than its parent company has claimed.

The notebooks also mentioned the Daily Mirror, suggesting Mulcaire may have also written for the left-wing red-top, as well as News International's own Sun newspaper.

But the vast majority of the notebook's 11,000 pages appear to be focused on work for News of the World.

One other journalist, referred to only as 'A', was mentioned 1,453 times in Mulcaire's notebooks, Mr Jay said. Three others were mentioned 303, 252 and 135 times respectively.

"The scale of this activity gives rise to the powerful influence that it must have occupied Mulcaire full-time," Mr Jay told the inquiry.

"I suggest that it would not be unfair to comment that it was at the very least a thriving cottage industry."

The Metropolitan police have said there are a total of 5,795 total victims of phone-hacking. Its ongoing investigation is preventing the Leveson inquiry from looking at allegations of wrongdoing initially.

Earlier today Mr Jay and Lord Justice Leveson warned the press against unfair criticism of the inquiry as it conducted its work.

In a separate development in the phone-hacking saga, former Daily Mirror editor Roy Greenslade said a News International source had claimed that all members of the Commons' culture, media and sport committee had been put under surveillance in 2009.

He told BBC News that staff, freelancers, photographers and private detectives had been ordered to "follow every single one" of the committee when it began its 2009 phone-hacking probe.