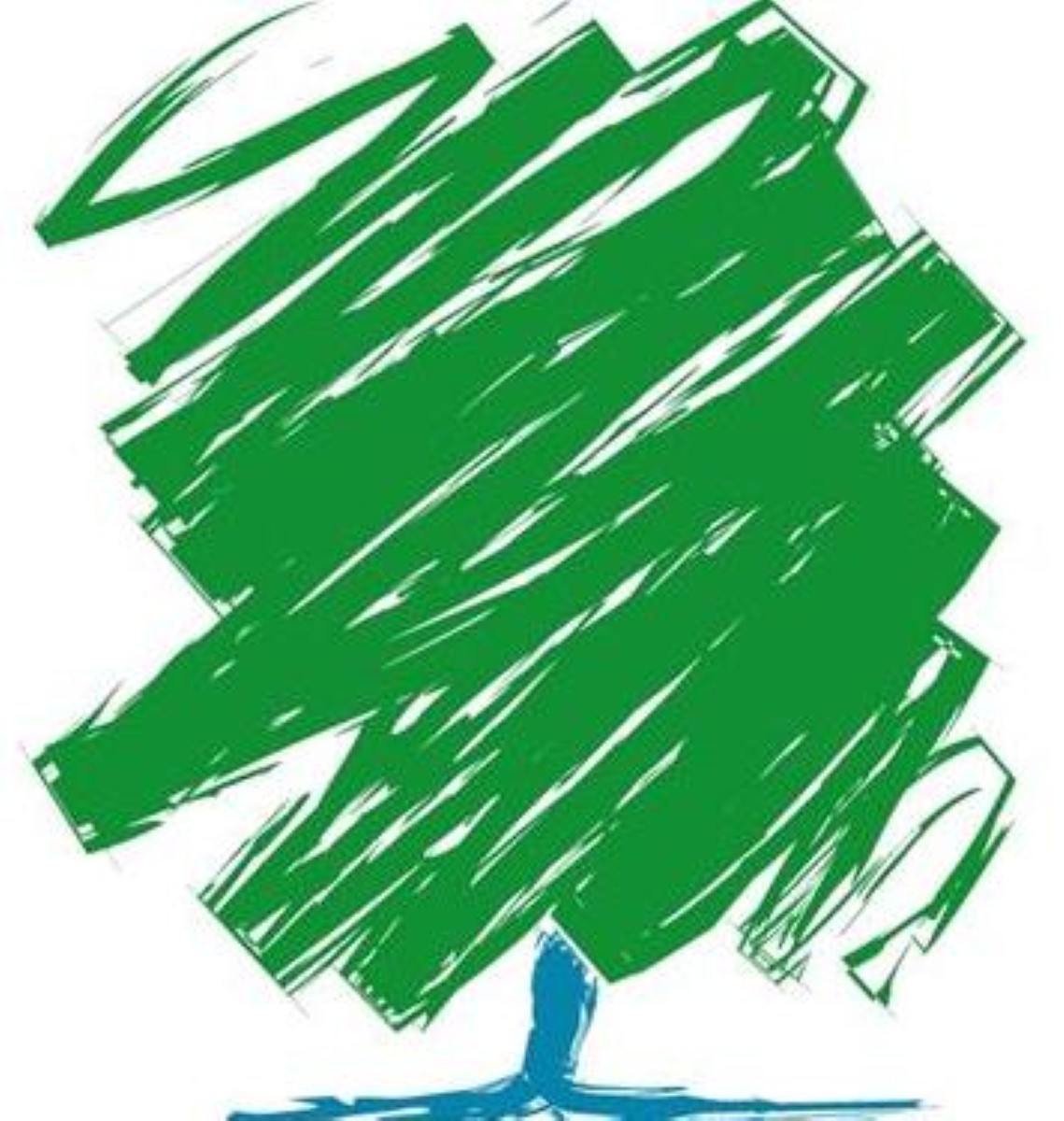 Scottish Conservatives set to be disbanded

The Scottish Conservatives could be disbanded and turned into a new party if the frontrunner in the leadership contest clinches the nominations.

MSP Murdo Fraser believes the Tory brand is now toxic north of the border and needs to be swapped for something less negative.

He will start his campaign with the slogan 'a new party for a new Scotland' tomorrow.

"If I am elected as leader of the party, I will turn it into a new and stronger party for Scotland," he told supporters.

Some have criticised the move as superficial while others believe it is effectively admitting defeat to the Scottish National party (SNP), which managed to secure a historic majority in Hollyrood this spring.

The new party would sit in the Commons with the Conservatives but have separate policies.

The Conservatives have been unable to get a foothold in Scotland since they lost all their Westminster seats north of the border in 1997.

There is currently just one Scottish Conservative MP in Westminster – David Mundell, of the Dumfriesshire, Clydesdale and Tweeddale constituency.

Some ascribe the party's failure to Scotland's more left-wing political culture but Mr Fraser believes a party could harness centre-right sentiment in the country if it didn't have the association with the Conservatives.

No new name has yet been decided.