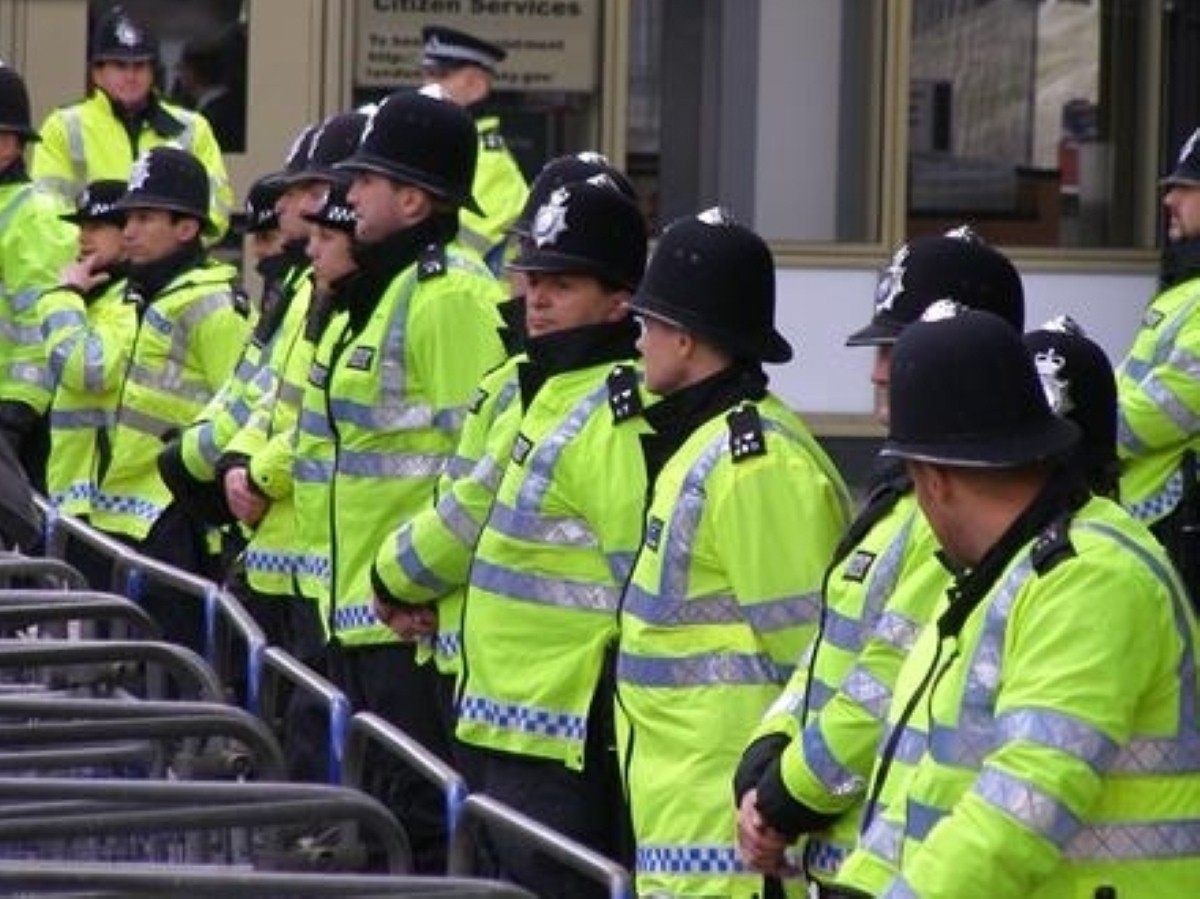 Police: Conservatives want ‘revenge’ on us

Home secretary Theresa May has told the Police Federation the coalition is offering a “rescue mission”, not “revenge”, against police officers.

She is addressing the organisation’s annual conference after its chairman, Paul McKeever, claimed the Conservatives wanted “revenge” on the police.

Mr McKeever told police officers that ministers are imposing harsh working conditions on the police because of police opposition to Tory-proposed reforms 18 years ago.

The Sheehy report’s recommendations for cuts in overtime and fixed-term contracts, as well as performance-related pay, were eventually abandoned after opposition from the Police Federation.

“Home secretary, you were wrong,” he told Ms May, to applause from the conference floor.

“There’s no shame in being wrong, everybody is wrong occasionally. But we fear you’re going down a path that could have a whole chain of mistakes that could have effects on us and the communities we serve.”

He later added: “We’re being treated in a way that is demeaning. The way that the Home Office went about its pay campaign earlier this year I thought was disgraceful.”

Mr McKeever said he was “shocked” when he discovered the full extent of the cuts and asked Ms May: “Where were you when the cuts were debated? Because it looked to us like you were absent without leave.”

Ms May began her speech by saying: “Let me be clear – not all of you will like some of the decisions I have taken… it’s not my job to… tell you what you want to hear.”

She added: “This isn’t revenge, it’s a rescue mission to bring our economy back from the brink.”

Earlier this week an online survey of 42,000 police officers found morale had fallen as a result of the cuts among 98% of respondents.

Over nine in ten believed there would be a decline in service delivery due to planned budget cuts, while 86% felt cutting police officer numbers would have a detrimental effect on crime levels.

“The Federation is not opposed to change and accept that policing must play its part in public sector cuts,” Mr McKeever said, commenting on the survey.

“But there is a right way and a wrong way to reform. If this government truly believes in considered and informed change for the better then they should have the courage of their convictions and establish a Royal Commission on policing.”