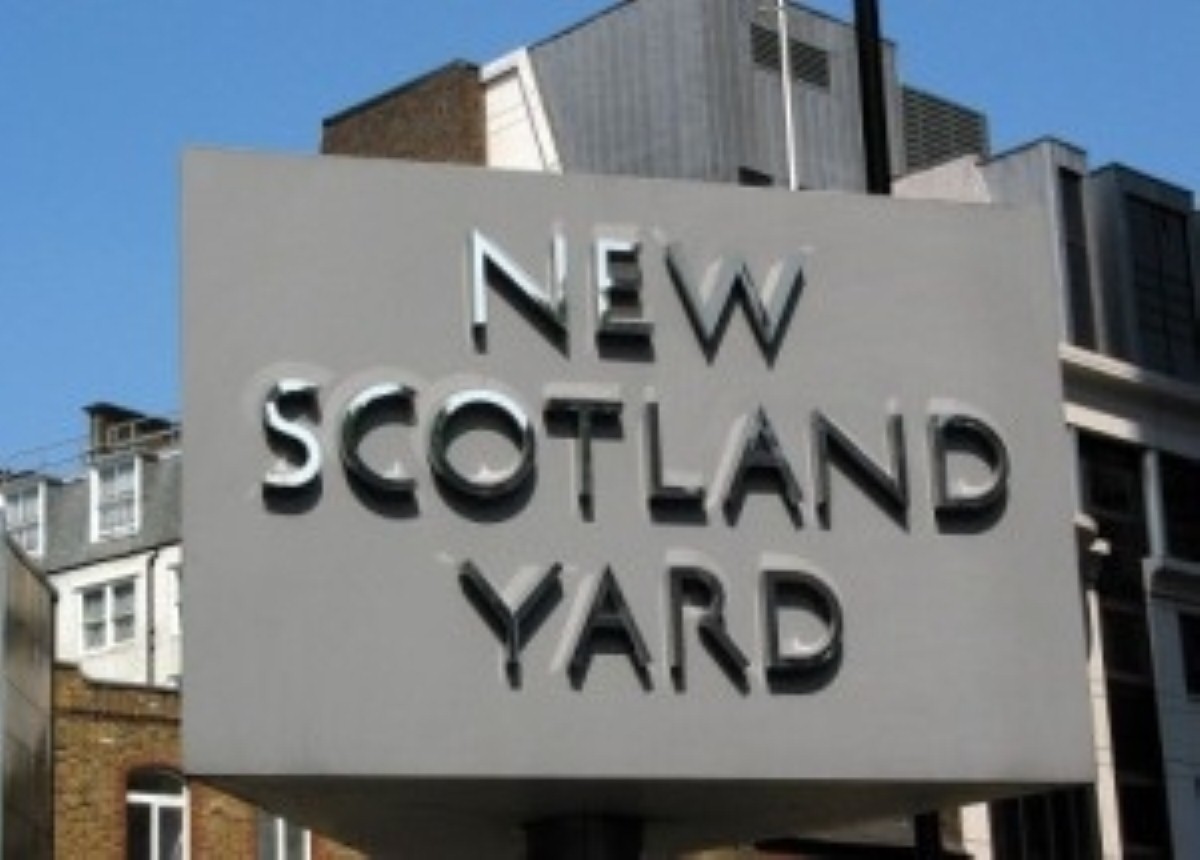 The director of public prosecutions and the acting deputy commissioner at the Metropolitan police have tried to draw a line under their public battle.

In an unusual joint statement issued this afternoon, John Yates and Keir Starmer agreed to “focus together on the current investigation” over phone-hacking.

The development follows a spectacular rift between the two men earlier this month, in which Mr Starmer effectively dismantled Mr Yates’ reasons for not pursuing more leads in the phone-hacking scandal.

Mr Yates had said on numerous occasions that their leads in the case were restricted by legal advice saying that only messages which had not already been heard by their intended recipients would qualify for a criminal charges in a phone-hacking case.

But Mr Starmer brought considerable doubt on that argument in a letter to the home affairs committee, prompting chair Keith Vaz to write a searching letter to the acting deputy commissioner.

“There has been a significant amount of interest in recent weeks among the media over understanding of the complex law in respect of phone hacking, particularly in relation to the prosecutions of Goodman and Mulcaire [who were charges when the affairs originally broke],” the joint statement reads.

“We have both written to, and appeared before, the relevant parliamentary select committees providing detailed evidence on this matter to give an account of our best understanding of what took place five years ago.”

The statement continued: “Neither of us had responsibility for this case at the time it was originally prosecuted. We have, therefore, both sought to interpret, as best we can, the original documentation and the recollections of those involved. The relevant information is now in the public domain.

“We, and others in our organisations, would now like to focus together on the current investigation, in the same way that we work closely and constructively on a daily basis on numerous other cases and complex issues.”

But the joint statement is unlikely to entirely dispel the concerns raised by Mr Starmer, which appeared to fundamentally contradict Mr Yates’ statement to MPs.