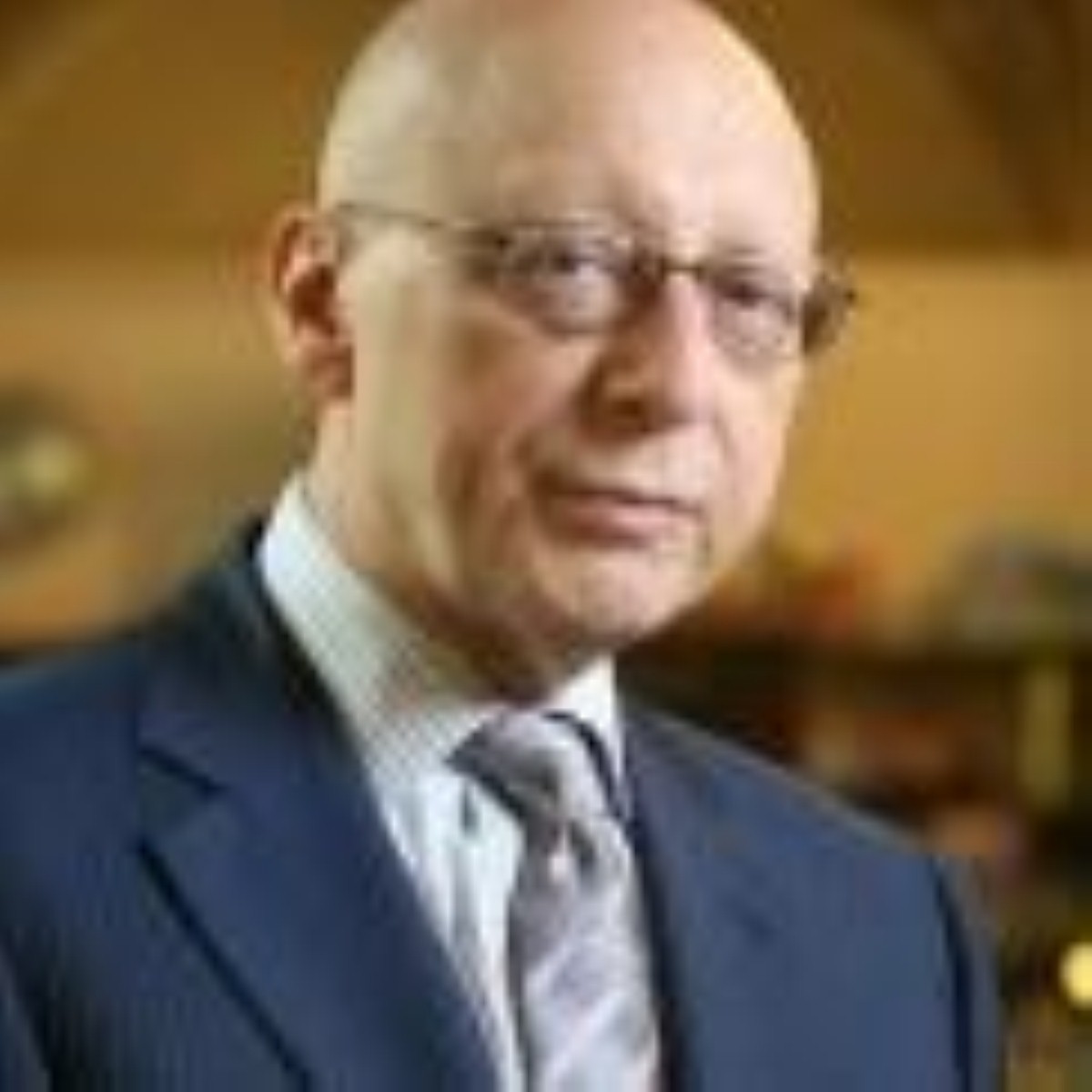 A prominent Labour MP has apologised after saying ”here we are, the Jews again” during a Commons debate.

Manchester Gorton MP Sir Gerald Kaufman, who is himself Jewish, made the comment during an intervention from fellow Jewish Labour MP Louise Ellman during a debate on the police reform and social responsibility bill.

Ms Ellman was intervening during an exchange on universal jurisdiction, where the government is seeking to tighten up the issuing of arrest warrants for criminals so the director of public prosecutions would have to sign off on them.

The move is a reaction against attempts to have senior Israeli figures brought up on war crimes charges when they visit London, most notably in the case of its former foreign minister Tzipi Livni.

As Ms Ellman tried to intervene on Labour’s Ann Clwyd, Sir Gerald said: “Here we are, the Jews again”.

The two MPs have opposing views on the Israeli-Palestinian conflict.

“I regret if any remarks I made in the chamber caused offence,” Sir Gerald said in a statement last night.

“If they did, I apologise.”

Conservative MP Matthew Offord made a point of order to deputy speaker Lindsay Hoyle over the matter.

“I understand during the last debate a member made a comment about another member in this chamber,” he said.

“I think the language they used certainly wasn’t parliamentary language.

“I’m asking if you will take some action or advise me how I make a complaint against the member for Manchester Gorton and the comments he made when the member for Liverpool Riverside stood to make an intervention.”

Mr Hoyle replied: “If it was in earshot of me, obviously I would have dealt with it straight away. I didn’t hear anything.”