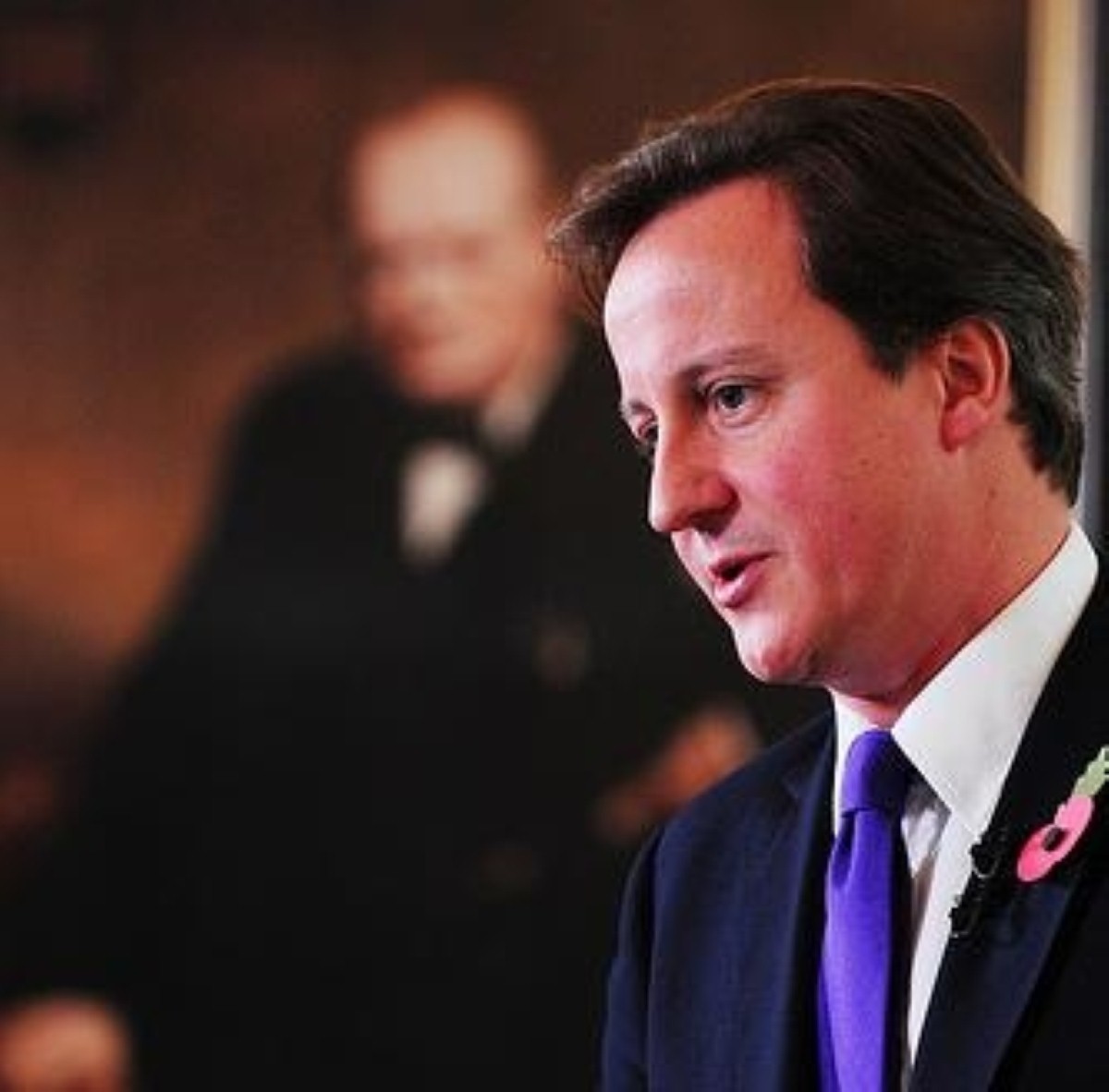 Labour is seeing a poll boost, according to the latest ICM poll, but David Cameron’s reputation as decisive and respected is holding firm.

The two main parties appear to be coming closer together, with the Conservatives on 42 per cent and Labour up two points on 29 per cent.

But the ICM poll, for the Guardian, still sees enough clear blue water between the two for the Tories to win a respectable majority at the next election.

Mr Cameron leads Mr Brown by 48 per cent to 32 per cent on being someone who has what it takes to be a good prime minister. He leads by11 points on being decisive and 33 points on having changed his party for the better.

The character aspect will be deeply troubling to Labour officials who are under no illusions about the pivotal role personality plays in general election campaigns.

With a victory in Glasgow North East in the early hours of Friday morning, and widespread sympathy for Mr Brown in the wake of the Sun’s attack on him last week, Labour has shown a clear improvement in the polls. But Mr Brown’s character appears a step too far from most of those polled.

Tomorrow, the prime minister will be pinning all his hopes on the Queen’s Speech, which some opponents have described as a prototype Labour manifesto due to the pitiful amount of parliamentary time left to see the bills through.

It will be Labour’s last chance to set out a vote-winning political agenda before the general election, expected in May.