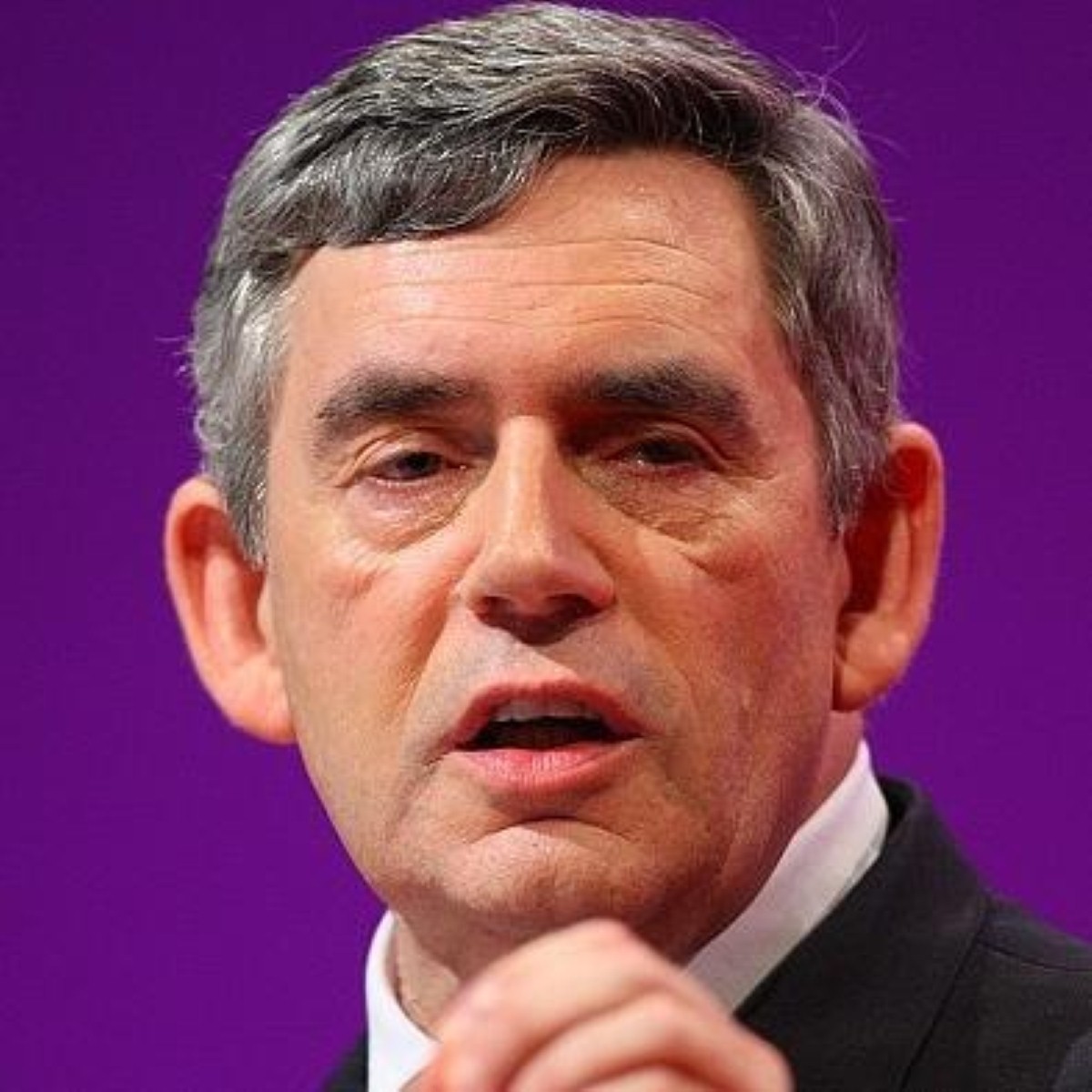 A recessionary Christmas appears to have ended the ‘Brown’ bounce, with the Conservatives extending their poll lead to five per cent.

The Tories were up two points to 39 per cent and Labour slipped by the same amount to 34 per cent in the December ComRes poll for the Independent.

However this margin is not enough for the Tories to gain a majority in the House of Commons, meaning the prospect of a hung parliament continues to be a realistic one.

Other polling questions asked by ComRes send mixed messages about the impact of the economy.

When asked how they would vote if the Tories promised a lower level of public spending, 49 per cent said the Conservatives and 32 per cent Labour.

But when asked how they would vote if the economy remained in recession, the gap was narrowed to just one percentage point – 39 per cent to the Tories, 38 per cent for Labour.

This will reinforce speculation that Mr Brown may call a general election in May 2009 rather than May 2010.