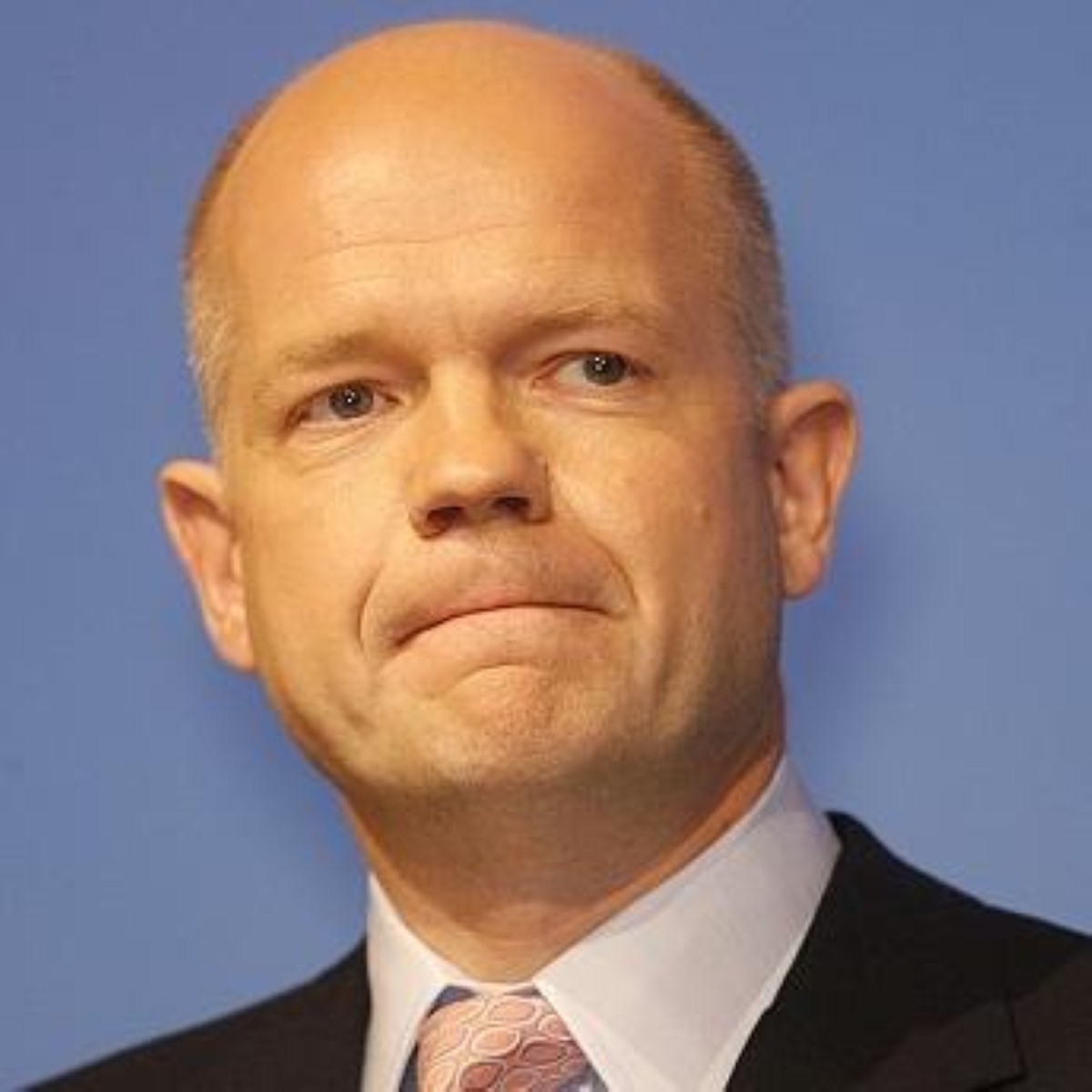 The Tories would launch an inquiry into the war in Iraq if they get into power, the party pledged today.

The promise came in a speech by shadow foreign secretary William Hague to the Conservative party conference in Birmingham.

Mr Hague reiterated his call for the government to establish the inquiry itself, but warned that failure to do so would not stop a Tory administration from instigating the inquiry if it reached office.

“I call again on ministers to establish a full privy council inquiry into the origins and conduct of the war so that all can learn from its mistakes and apply the lessons as soon as possible, and I make it clear today that if they do not establish such an inquiry, one of the first acts of a Conservative government will be to do so,” Mr Hague said.

Mr Hague also went some way towards justifying the Conservatives’ opposition to the government’s conduct of the war, despite their support for it at the time.

“We supported the decision to remove Saddam Hussein, but we all know that an occupation of Iraq that was better conceived and implemented could have spared so… [much] of the agony and bloodshed of the last five years,” he will say.

In a separate section, Mr Hague berated the government’s response to the controversial Lisbon treaty, reaffirming the party’s commitment to hold a referendum on the issue if it came to power.

“Our position rests on the basic truth that in a democracy, lasting political institutions cannot be built without popular consent,” he said.

Mr Hague attacked the government for ratifying the treaty despite the ‘no’ vote in Ireland and expressed solidarity with the will of the Irish.

“We say to the Irish people – you are not alone, and if a Conservative government takes office while the Lisbon Treaty remains unratified by Ireland or any other nation, we will hold the referendum the British people want and deserve and we will recommend as their government that they vote ‘no’,” he said.

Today marks the end of the Conservative conference, which will close with leader David Cameron’s keynote speech.