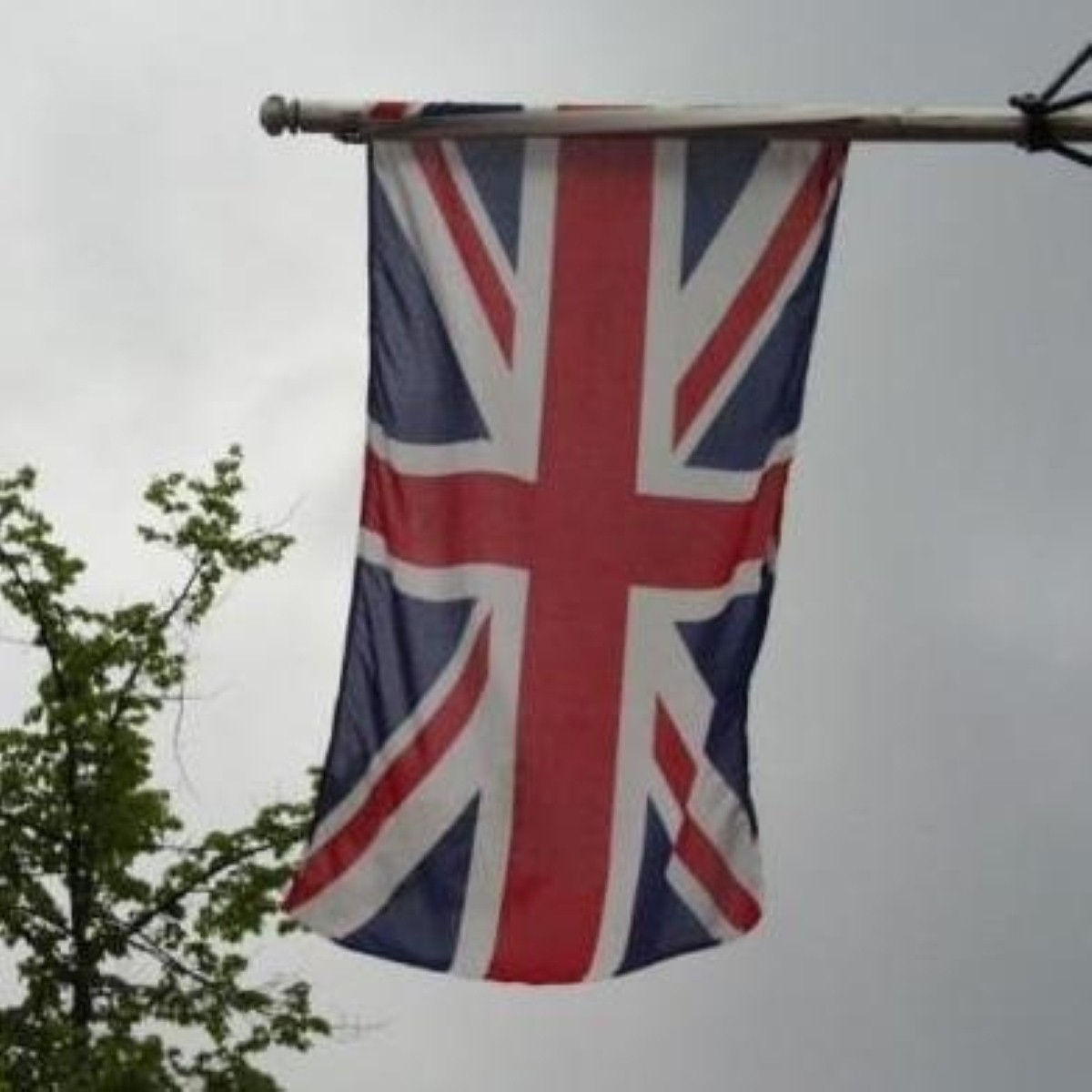 Gordon Brown’s plans to fly the union flag from public buildings all year long have faced a setback following the revelation it will not apply to Scottish executive buildings.

A Scottish National Party (SNP) spokesperson has stated that Jack Straw gave the Scottish executive his personal assurance it will not be forced to adopt the new measures, which are currently under consultation.

UK government property in Scotland will still fly the flag, however.

A Department for Culture, Media and Sport (DCMS) spokesperson said: “The prime minister’s advice to fly the union flag over public buildings extends to government buildings in Scotland.

“Flag flying at Scottish executive and Scottish parliament buildings is a matter for those bodies.

“We understand that the Scottish executive have no plans to change their flag flying guidance.”

A Scottish executive spokesperson told politics.co.uk: “We’re not looked at the guidance on flags because we’ve got other things to do.

“The new prime minister has raised the issue of flag flying arrangements, which he’s absolutely entitled to do, but the reality is this is a devolved matter for the Scottish government.”

Gordon Brown’s plans to fly the flag over public buildings were published last week as part of his “Britishness” strategy.

A committed patriot, Mr Brown wants the British to have more pride in their country and sees shared national purpose as one of the tools at his disposal against terrorism.

His campaign to fly the flag outside Scotland Yard, following police refusal to do so, provoked welcome headlines from the tabloids during the start of his premiership.

As culture secretary James Purnell said: “The union flag is a powerful symbol of both our heritage and modern, diverse Britain. It brings us together in solidarity and shared identity.”

But SNP leader Alex Salmond represents the kind of resistance Mr Brown will meet if he proceeds with his plans.

The fellow Scot, who once said Britishness “went bust long ago” in Scotland, is currently preparing a white paper on a referendum for Scottish independence.

Any referendum would face the insurmountable obstacle of gaining approval from the Scottish parliament – mathematically almost impossible – and even then would probably fail.

Nevertheless, a protracted debate over Scotland’s role in the United Kingdom would put a spotlight on the prime minister’s Scottish roots at the same time as parliamentarians and the English public become increasingly vocal about the perceived injustice of the West Lothian question.