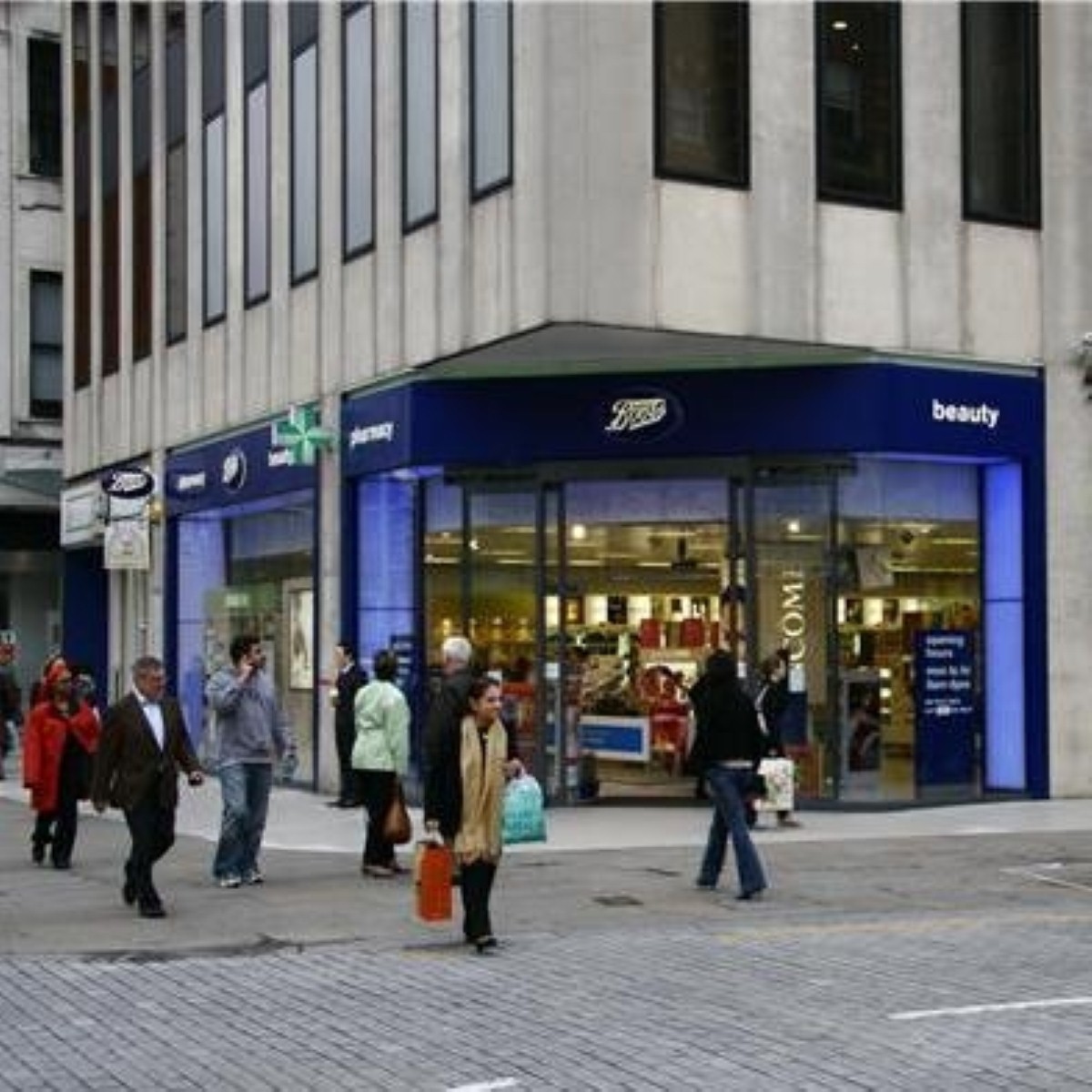 MPs have criticised the tax privileges enjoyed by private equity firms and urged the Treasury to review the current structure.

However, the Commons treasury committee stopped short of roundly attacking the loopholes manipulated by private equity partners and instead warned of the wider destabilising effects on the economy.

The committee raised concerns over the wider economic implications of private equity firms and recommended the Treasury investigate whether they increase the proportion of debt in companies, risking wider destabilisation to the economy as more companies are bought up.

The report stated: “Higher levels of leverage are likely to create additional risk, and that this becomes more significant the more important highly-leveraged firms become in the economy.”

Judicious interpretation of capital gains tax allows private equity bosses to pay a low ten per cent tax rate against a considerable portion of their income – sparking headlines that company bosses were paying less tax than their cleaners.

The Treasury committee heard evidence from a number of private equity bosses. MPs expressed surprise when some company officials admitted they did not know how much their firms paid in capital gains tax.

Private equity partners pay tax on their basic pay and bonuses. However, a significant portion of their incomes comes from carrier interest, the 20 per cent share of profits they claim after reimbursing investors.

This is classed as capital gains and taxed at ten per cent. Critics claim it should be charged at the normal tax rate.

It is reported up to 80 per cent of partners have claimed non-domicile status in order to access more favourable tax rates.

The report said: “Given the apparently rising number of the non-domiciled, and a perception that monitoring of the status of non-domiciles is weak, it is essential that the Treasury and Her Majesty’s Revenue and Customs are able to demonstrate that they have a rigorous approach towards claims of non-domicile status.”

Today’s report is only an interim report from the committee before its hearings resume in the autumn.

The Treasury is conducting its own review into the private equity sector and is expected to report on October 8.