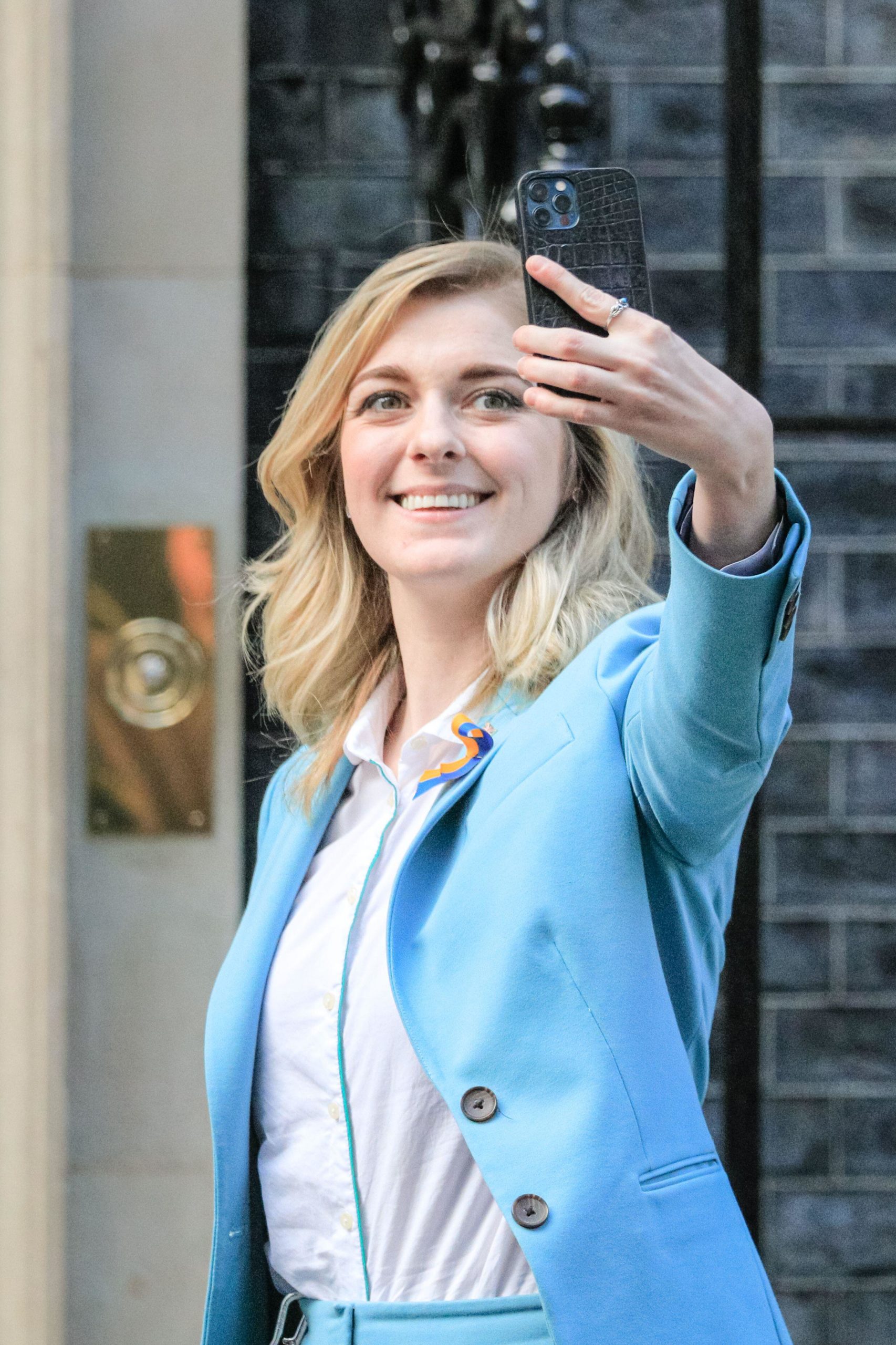 The rise of the influencer MP?

Athenian warriors had their poetic chroniclers, renaissance dukes had their court painters. In 2022, those with designs on power  are masters of their own digital portraits.

While the majority of MPs have some form of social media presence, it is the youngest among them that have begun delving into the realm of TikTok. TikTok, theapp owned by  Chinese corporation ByteDance Ltd., where videos of up to three minutes can be posted epitomises the modern collapse in attention span, with 16 second videos proving the most popular by an overwhelming margin. Whatever one’s reservations about the app’s usefulness, why wouldn’t young politicians seek to hop on the bandwagon?

Two 2019 intake MPs have done just that, with varying results. Both Labour MP Zarah Sultana and ‘Red Wall’ Conservative Dehenna Davison have taken to the app to share a mixture of personal & political posts. Sultana, whose videos have included clips of her question in the Commons to a sushi-rolling tutorial is clearly the more successful of the pair, boasting over 20,000 followers and 3.5M likes.

Davison, whose recent Times profile rather misleadingly dubbed her the ‘TikTok’ MP, has garnered just 1850 followers and under 3000 likes. This raises the question of whether such MPs’ grip on the digital universe is being overegged? Or rather, if Conservative MPs like Davison- more likely to appeal to older voters- are less successful at making waves on youthful platforms such as TikTok?

In any case, this is clearly part of a long term trend toward more public figures, including politicians, using social media. Lest we forget the chaotic and often humorous ramblings of former US president Donald Trump prior to his Twitter ban. Yet, it will always depend on the politician concerned with the style and frequency of their posts, with the likelihood that the younger, more witty or tech-savvy ones dominate.

The move toward TikTok and Twitter, also follows a long-trend of  politicians attempting to capitalise on pop culture to soften their reception by the public. From Harold Wilson’s photo-op with the Beatles, to Blair’s Brit-Poppers all the way to Corbyn’s Glastonbury speech. But now camera phones and editing have become straightforward for amateurs, politicians seeking to capitalise on the  latest trend no longer have to achieve proximity to real-life celebrities, but can attempt to become one themselves.

A drawback that may be of more concern to MPs in the immediate term, is the risk of looking silly if they choose to divulge more intimate moments and remarks- possibly without someone else reviewing first. While humour seems to play into the appeal of some politicians- see: the redemption arc of Theresa May via ‘TheresaTok’- for others it leaves them open to ridicule. Yet that last March Labour ordered all of its MPs to sign up to TikTok to prevent their imitation by online pranksters suggests not all MPs are happy about the impact of grassroots satire on their brand.

While for some MPs, more off-cue social media interactions can put a name to a face and provide a personal connection with voters, for others they can risk unprofessional gaffes. The  usual moral panic about the ‘dumbing down’ and loss of decorum in public life also abounds the proliferation of MPs on social media. Could you imagine Ted Heath dancing to a rap video? An injection of humour  can work in some politicians favour- see: our current prime minister- however there is a risk of people focusing on tittle tattle rather than serious issues.

Is this really any different from the proliferation of tabloid news, the late nineteenth century explosion of ‘yellow journalism’ though? As both voters and consumers, we cannot expect everything we encounter to be serious or factual but MPs putting themselves forward more online will surely be held more to account by other users and of course by voters at the ballot box.

It is also notable that tip toward digital activism is dominated by younger MPs. Although this is natural, it could lead to some older people feeling further underrepresented in certain online spheres. However this mirrors the trajectory of many new platforms which start out with youthful creativity, and eventually filter down to older generations. Can younger people really be blamed for amplifying their own voices?

Older MPs and voter bases still dominate decision-making in Britain. The majority of welfare spending is directed towards pensions. April’s national insurance hike has been pushed for the purpose of adult social care and will not be deducted from pensioners’ incomes.  It is also the case that, while social media already partly defines many people’s engagement with news and politics, most older people will vote Conservative and most young people will vote Labour regardless of which MPs post make-up tutorials to TikTok and which do not.

If the trend of branding political figures-and by extension their campaigns- through such routes continues, we surrender to the power of social media corporations and their algorithms etc over political discourse. If Trump can be banned from Twitter, why not Boris Johnson or Keir Starmer?

There have also been some warnings that the use of apps such as  TikTok are a genuine risk to national security not just for politicians, but for everyday citizens. In 2019 staffers at the US Capitol were actually ordered to remove it from all their devices due to its extensive data mining. However experts suggest that, while evidence of the app’s data mining is concrete  it is no more likely to risk one’s privacy then Facebook, Twitter or Gmail. Social media long ago replaced the public square, and there is no use trying to backpedal.

While last May Zarah Sultana was mocked for expensing an ‘influencer toolkit’ whether we like it or not the power of social media has become a part and parcel of political campaigning.

However, MPs who delve into the intimacies of social media stardom would be wise to proceed with utmost caution. They would also do to remember that likes from TikTok teens do not amount to votes in a general election.