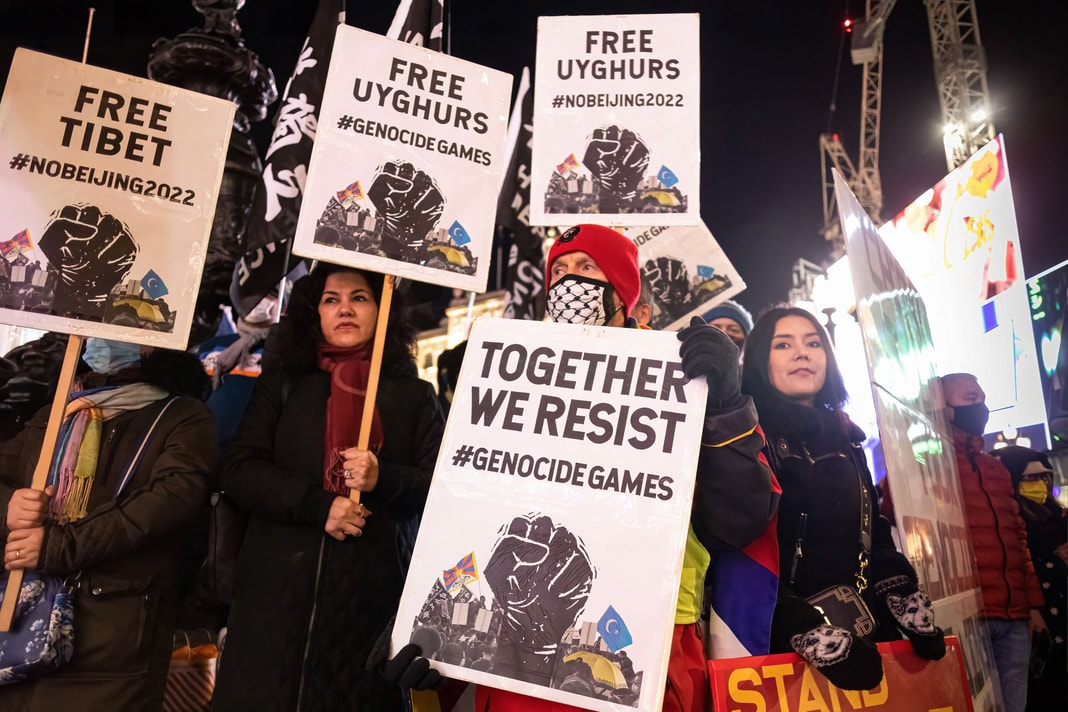 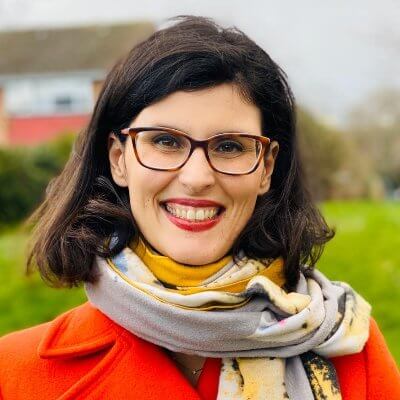 Now the Olympic flame has been lit in the Bird’s Nest stadium in Beijing, for the next two weeks our TV screens will be filled with the opulent stadiums and arenas, and the extravagant ceremonies of the 2022 Winter Olympics. It will be a very different version of China to the one experienced by all those who, through no fault of their own, live a life of fear, persecution and discrimination at the hands of the Chinese Communist Party. From Tibet to Taiwan; from Falun Gong practitioners to human rights defenders; from Hong Kong to Xinjiang, we will speak out in their name. We will not forget them.

And no matter how hard the Chinese Communist Party try, there is nothing they can do to sportswash the brutal horror which is taking place in Xinjiang – the persecution of the Uyghurs, which amounts to the crime of genocide.

The crimes being committed against the Uyghurs are lengthy and well-documented. Late last year, the Uyghur Tribunal – led by highly respected QC Sir Geoffrey Nice – published its report into the treatment of the Uyghurs and other Turkic Muslims. The evidence they gathered is harrowing:  children taken from their families; systematic sexual violence against women and girls; forced sterilization and abortion; forced cultural assimilation and desecration.

One witness said “I have no words to describe the inhuman cruelty of the violence”. After recounting the torture she endured, she said “I can’t cry and I can’t die, I must see them pay for this. I am already a walking corpse, my soul and heart are dead.”

And the charge sheet is clear. The Tribunal concluded beyond any reasonable doubt that the Chinese Communist Party were committing the internationally defined crime of genocide, and crimes against humanity, in Xinjiang.

It is for that very reason that Liberal Democrats have called upon the UK Government to boycott these Games. We must take a stand. Time and again we asked the Prime Minister to announce a boycott. Time and again he refused. But eventually – with sustained pressure – he relented. No UK Government ministers or officials will be in attendance at this year’s Games. And rightly so.

But given the facts – that there is a genocide taking place in Xinjiang – there are obligations upon the UK to act, based in our duties under international law as a signatory to the Genocide Convention. These are steps which the UK Government is simply refusing to take.

The first is the most straightforward. Recognise that what is taking place in Xinjiang is a genocide. Parliamentarians voted for this last year, but the UK Government has yet to follow suit. Indeed, we are currently in the strange situation where the Government agrees with the policy of an Olympic boycott – but does not agree with the reason for it. We cannot ignore the crimes which are being carried out against the Uyghurs. We must not stay silent.

Then we must take concrete action. It is deeply concerning that British consumers are unknowingly complicit in this persecution. Products of forced labour in Xinjiang are reaching the supply chains of the UK. The US has already implemented a ban on all goods which can be sourced back to Xinjiang. We must take that step – and then we should go further, targeting not just goods but those Chinese tech companies which are involved in the abuses being perpetrated against the Uyghurs.

Finally, it’s past time to work with like-minded countries to build an international coalition to send a signal to the Chinese government that their treatment of the Uyghurs is unacceptable. The Opening Ceremony of these Games could have been a moment to do that, yet we have a Prime Minister spending his time interviewing candidates for the vacancies in his office, and phoning up wavering backbenchers in an attempt to save his own skin.

The facts are clear. We have not a moment to lose. The international legal obligations upon us are clear. We must now act – and the Olympic diplomatic boycott is only the beginning.