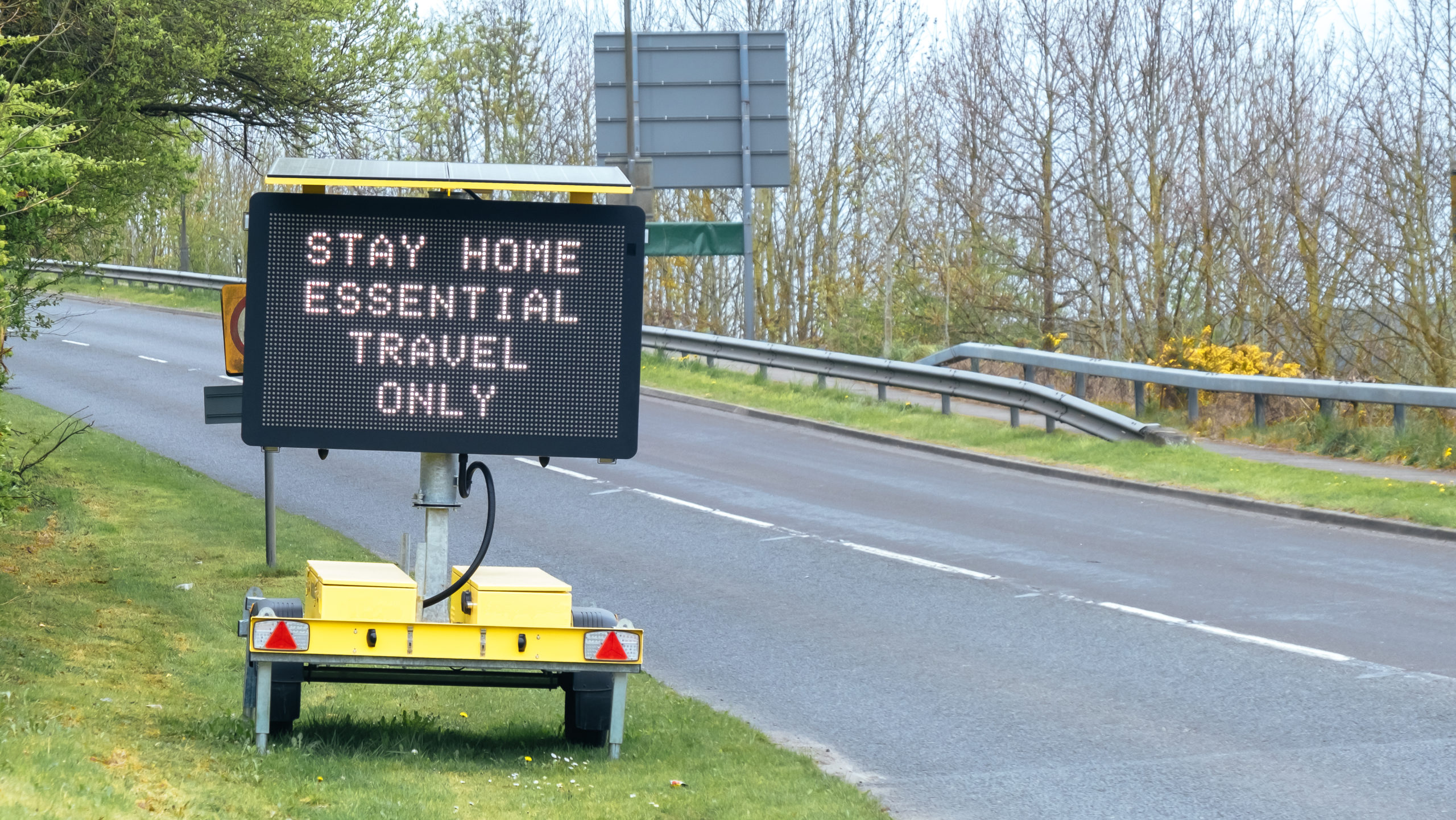 Will parliament demand accountability for the Coronavirus Act this time around?

The government’s flagship pandemic legislation, the Coronavirus Act 2020, is up for review in October, and the government has already announced that it plans to continue to use the emergency powers it contains for the foreseeable future.

This will be the third “six-month review” of the Act by the House of Commons since it was introduced (with almost no parliamentary debate) in March 2020, and the last chance MPs have to review the law before it either expires or the government attempts to place its broad-ranging powers on permanent statutory footing.

When the Coronavirus Act was rushed through parliament in March 2020, Matt Hancock, the then-health secretary, described these six-month reviews as an “additional safeguard”, claiming they would enable parliament to confirm that the powers in the Act were sill necessary.

However, in each of the two previous reviews the government has obstructed parliamentary scrutiny by scheduling inadequate time for the debate. This cannot be allowed to happen again.

The debate relating to the first review of the Act was scheduled for just an hour and a half, much of which was in reality taken up with a debate on parliament’s ability to scrutinise unrelated regulations, which itself largely reflected tensions within the parliamentary Conservative party. While the debate for the second review was scheduled for slightly longer, the government tabled four other parliamentary motions to take place at the same time, including one on sweeping powers to restrict foreign travel among other activities.

In reality this meant that MPs had almost no time to examine the operation of the Coronavirus Act in full. This Act, which the shadow health secretary described as the ‘most draconian…ever seen in peacetime Britain’, has thus never been subject to a full, robust, and probing review by the Commons.

Along with the shadow health secretary, MPs across all parties, including many in the Conservative party, have consistently expressed deep concern about the breadth of the powers given to the government by the Coronavirus Act 2020. The Act has allowed the government, for example, to shut ports and gatherings, to close schools and nurseries, to postpone sub-national elections and referendums, and, to detain individuals under the Mental Health Acts with the permission of just one doctor rather than two. It has also allowed local authorities in England and Wales to reduce the availability of care and support to vulnerable people.

MPs have a critical role in ensuring that the government only uses these extraordinarily broad powers when this is necessary and justified to respond to the pandemic. These six-monthly reviews ought to present the opportunity for the Commons to fulfil this role.

However, due to the government’s obstruction, we only have a partial picture of the exercise and, critically, the effects of these powers. While the government publishes reports on the ‘status’ of these powers every two months, they are expressed at a level of generality and they do not include a robust assessment of whether the powers are effective.

They also do not tell us how these powers were exercised. For example, while the Act allowed for reductions in care to vulnerable people in England until March 2021, neither it nor the reports specified what standards local authorities had to apply when deciding whether and to what extent to reduce care.

When MPs asked for this information to be provided in their initial scrutiny of the Coronavirus Act 2020, the government did not respond and has not provided information on this issue in any of its subsequent reports.

Reporting that a power has been used is not the same as reporting that the power worked. If the six-month reviews are to work as mechanisms of accountability government needs to both give them sufficient time and respond directly and clearly to MPs’ concerns.

The government’s apparent aversion towards these reviews reflects what increasingly looks like its unwillingness to allow parliament to hold it accountable. Throughout the pandemic, it has become clear that government has been able to evade scrutiny in relation to much of its pandemic response, including by relying on a huge volume of fast-tracked regulations, introduced in such quick succession that MPs say they have not had sufficient time to assess them.

These six-month reviews matter not only to ensure we understand, and the government justifies, the impact and effects of the Coronavirus Act but because they are one of the few opportunities for MPs to hold government to account that is actually mandated by legislation.

The use of scheduling and overloading debating time with multiple motions actively undermines the statutory review process, and gestures towards a deep antipathy on the part of the government to accountability in parliament.

In the lead up to this next six-month review, MPs have an opportunity to insist on effective review. They still have time to use Westminster procedures, including urgent questions and emergency motions, to demand that the government allocate proper time to the debate. Even as the nature and effects of the pandemic continue to change, covid and its impacts remain with us, and there is a real possibility that the government will seek to put the powers in the Coronavirus Act on a permanent footing before it expires next March.

If it does, it may well point to two years of periodic parliamentary review to help justify such a shift. It may even promise that a similar review process would operate in respect of future powers.

The last eighteen months have shown that these reviews can be defanged by the government’s effective control of parliamentary time. By insisting that this next six-month review is taken seriously, MPs can send a powerful message that government is accountable to a parliament that will no longer being marginalised.

Daniella Lock is a Research Fellow at the ‘COVID-19 Review Observatory’ (CVRO) and  Teaching Fellow at University College London.

Fiona de Londras is Professor of Global Legal Studies at Birmingham Law School and PI of the CVRO.

Dr Pablo Grez Hidalgo is Research Fellow at the CVRO and tutor in Public Law at the University of Edinburgh.