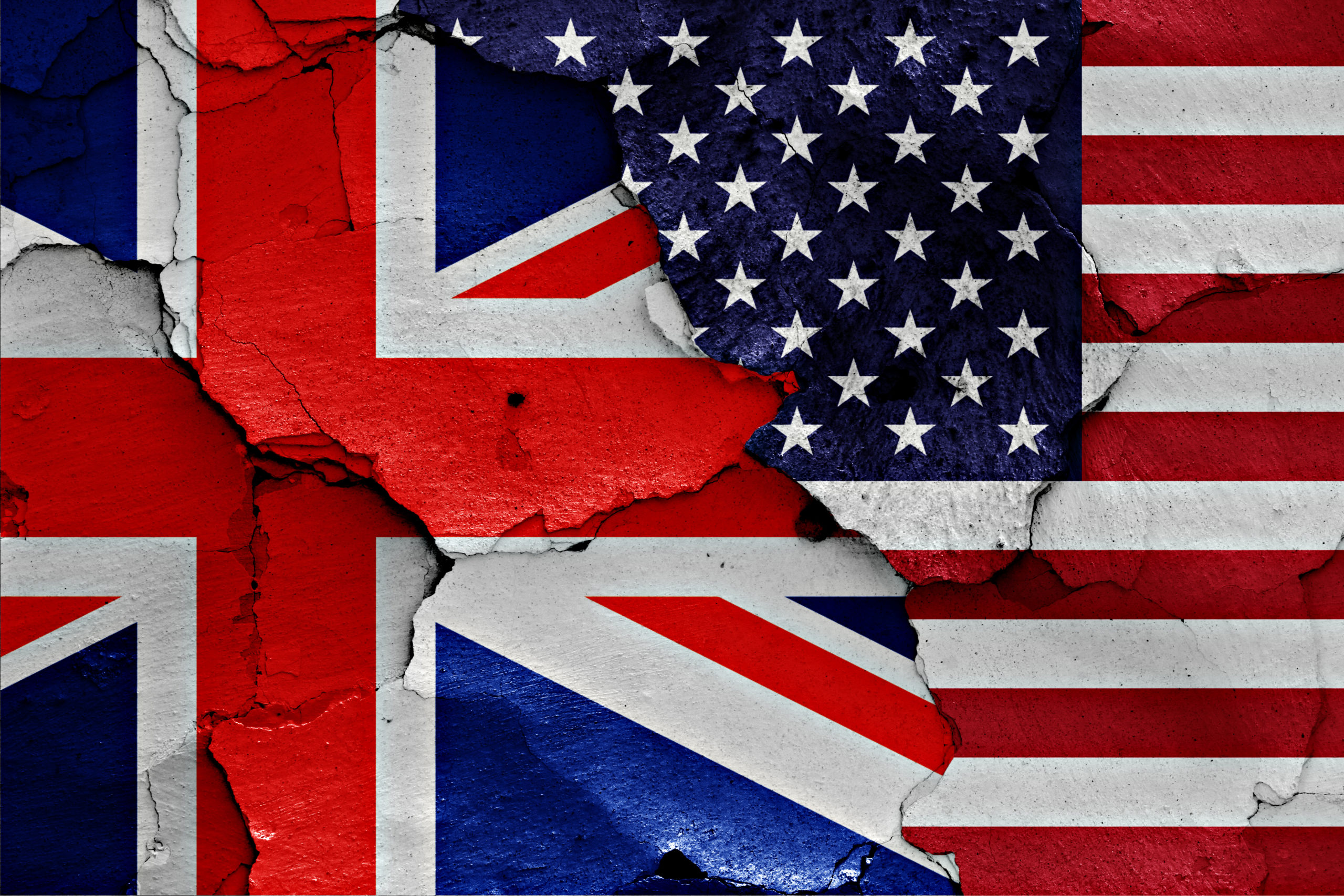 ‘Global Britain’ is Brexit’s most enduring, most egregious fallacy

Immediately following the 2016 EU referendum, leading Conservative politicians underlined their desire for the UK to remain open, inclusive and outward-facing on the world stage – a “Global Britain”. Now five years on, this phrase is still repeated incessantly, becoming a rallying cry for a Tory-led, post-Brexit diplomatic renaissance.

Given this, the internal logic of “Global Britain” is well-known; it insists that outside the straitjacket of a sclerotic EU grouping, the UK can maximise its access to the world, in turn diversifying our diplomatic and economic life.

Under prime minister Boris Johnson, this mantra has become official government discourse – a narrative dressing that accompanies trade and foreign policy missions across the world. But there remains a paradox at the heart of “Global Britain”, one that consecutive Conservative governments have conspicuously failed to acknowledge. The trope advocates for a more internationally engaged UK, despite the fact that Brexit saw us disengage – politically, economically and diplomatically – with our closest neighbours.

Any scrutiny reveals a distinct thinness to the “Global Britain” project. Now prime minister for 2 years, Johnson has failed to provide clarity on what “Global Britain” might mean in practice. A recently published security review entitled “Global Britain in a Competitive Age” failed to hash out the details, despite being billed as “the most radical assessment of the UK’s place in the world since the end of the Cold War”.

While the logic of “Global Britain” employs the British foreign policy rhetoric of past – notably Tony Blair’s conception of the UK as “the bridge between Europe and America”, David Miliband’s “Better World, Better Britain” project, and William Hague’s “active and activist” foreign policy – the difference now is that Europe is pushed to the margins.

Forged with Brexit in mind, “Global Britain” is a project designed by and for government eurosceptics. As part of a broader diversion strategy, it aims to supplant the diplomatic consequences of Brexit with a narrative of British “soft-power” revival. Johnson hopes that by flaunting Britain’s imagined internationalist future he will ease worries about British loneliness post-Brexit.

With this project in mind, it was fortunate for Johnson that the reality of Brexit coincided with Britain’s G7 presidency and co-chairmanship of COP26. Sensing a unique opportunity to advance the “Global Britain” dream, our prime minister even declared 2021 “a year of British leadership”.

But any sense of post-Brexit diplomatic optimism has been shattered by the events in Afghanistan. While the UK might have been blindsided by the speed of the US withdrawal, Johnson’s inability to flex any diplomatic muscle in the aftermath proved singularly embarrassing. Indeed, although UK officials have insisted that the “special relationship” is now more stable than under the unpredictable Trump, there is no hiding the fact that it took 36 hours for President Biden to return our prime minister’s call at the crisis’ onset

Reeling from these blows and under party pressure at home, Johnson then tried to persuade Biden to extend the August 31 deadline for the withdrawal of troops. This request was rebuffed quickly and publicly – underlining anew the UK’s inability to influence US strategy.

The aforementioned security review imagined the US as “the UK’s most important strategic ally and partner”. Clearly, the Afghanistan crisis has introduced a heavy dose of reality to such delusions. The fury of the parliamentary Conservatives, expressed in the Commons, represents a party that has long-traded in the idea of British greatness coming to terms with our newfound diplomatic impotence.

And what of the sociocultural dimension to Britain’s “soft power”? Our self-asserted foreign policy pre-eminence has invested much faith in British political entrepreneurship and the “power of our example”. But today this appears absurd. After Brexit, no longer do countries want – or even admire – what Britain has to offer.

European eyes can only roll at Johnson’s hubris; there is no evidence that any external actors are convinced of the purpose or meaning of “Global Britain”. In 2019, a United Nations Association report surmised “there is still no clarity on what ‘Global Britain’ might mean, even from a UK perspective”.

And at the recent G7 summit in Cornwall, where Johnson intended to launch the “Global Britain” project, public spats over Brexit, the Northern Ireland (NI) protocol and the deterioration of UK-EU relations dominated. Johnson’s backtracking on the NI protocol seriously belies the oft-repeated myth that Global Britain would mean a “rules-based” reinvestment in diplomatic relationships.

Furthermore, the merger of the UK foreign (FCO) and development (DFID) ministries, followed by the reduction of the UK aid budget to 0.5% of national income, underlines that while “Global Britain” is happy to chase US coattails, it is less keen to engage with its international responsibilities elsewhere.

In 1962, the former US Secretary of State, Dean Acheson, famously said: “Britain has lost an Empire and failed to find a role”. At the time, this inconvenient truth was staved off by a close and growing relationship between the UK and its continental partners. After Brexit, “Global Britain” is the latest manifestation of this quest for a meaningful role – and, in this, it fails whole-heartedly.

It was inevitable that the Brexit decision of 2016 would lead Johnson to cast around for alternative points of reference for the UK’s foreign policy; he could hardly affirm Britain’s regional destiny in the wake of the referendum outcome. But Global Britain is mere performance – a show for the cameras at G7 summits and climate conferences, yet undermined by the deeply isolationist sentiments at the centre of the Brexit cause.

So as Johnson reimagines British foreign policy discursively, post-Brexit realities act in defiance. If Brexit was the first politically motivated assault on Britain’s geopolitical destiny as part of a European “pole” in world politics, then “Global Britain” is the logical continuation. This undying refusal to recognise and engage with Britain’s European identity now threatens to squander any geopolitical weight Britain has remaining.

Any post-Brexit diplomatic strategy must be reality-based and, unfortunately, “Global Britain” does not pass this most basic test. Once we strip away the political rhetoric, particularly in the wake of Afghanistan, Britain appears a lonely and desperate figure on the international stage.