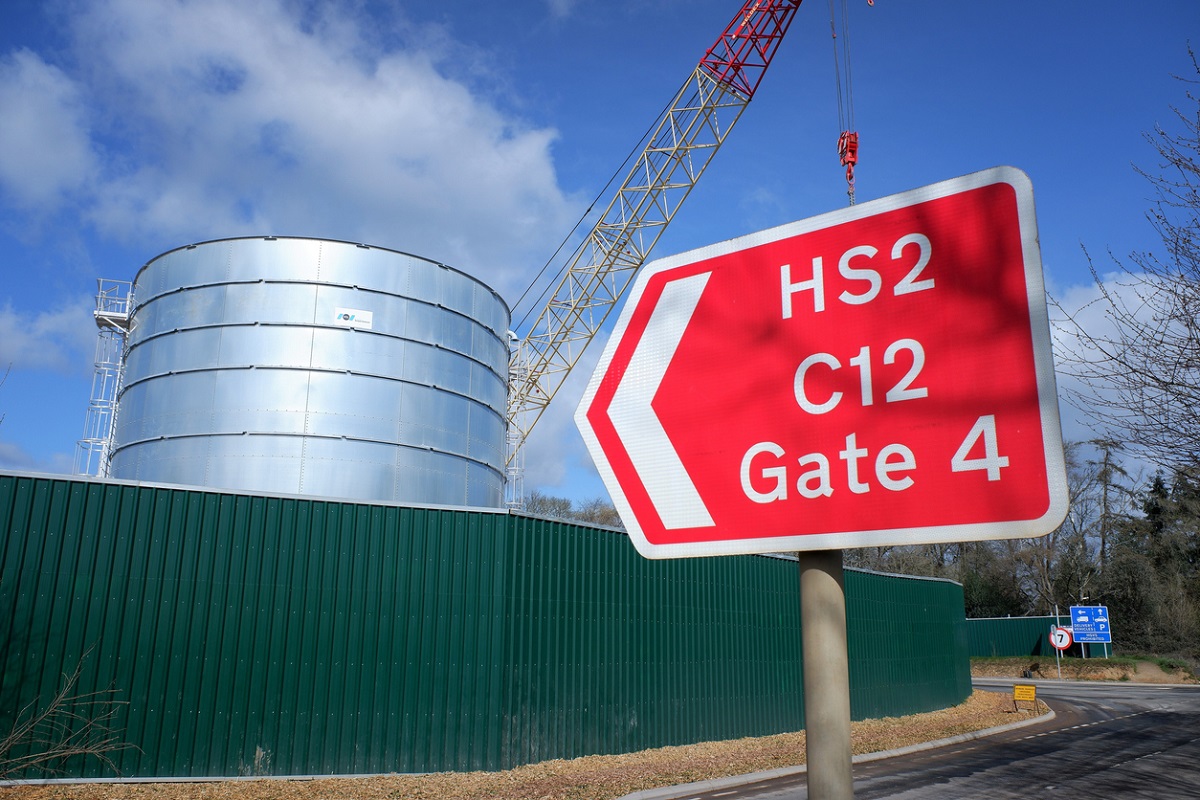 HS2 and housebuilding threaten to hurt the Tories in Chesham & Amersham

If you were to enter “Chesham and Amersham by-election” into any search engine, you could be forgiven for assuming that the vote can be distilled into one issue. The most cursory of glances would tell you that HS2’s presence will influence the electorate more than any other topic.

The high-speed rail project was announced in 2009 under Gordon Brown’s Labour government, promising to shave 30 mins off journey times between London and Birmingham, before continuing north. It was central to the government’s plan to mobilise British business by creating a spine, connecting the primary commercial centres across the nation.

But the project has turned sections of this corner of the Chilterns into a building site; a constituency used to a more gentile pace of life is having to contend with a major infrastructure project and all that comes with it.

This is helping to turn the by-election, taking place following the death of Dame Cheryl Gillan in April, into a closely fought race. Some polls have suggested the Liberal Democrats’ Sarah Green and the Conservatives’ Peter Fleet are neck-and-neck in this historically Tory safe seat.

However, it would be reductive to assume that HS2 will be the only influence on voters. Unsurprisingly, some I spoke to described themselves as “dead against it,” claiming that they “[couldn’t] see the logic” and bemoaned the high-ticket prices, but many others acknowledged its benefits. One Amersham woman I interviewed, who volunteered that her son worked on the project, quipped “a lot of people don’t agree with it, but we will need it in ten years’ time.” Similarly, another interviewee recognised the project’s capacity to increase mobility: “from my perspective it’s going to be great… The other day we were going… to Liverpool. By car that would be four-five hours, but by train, in two hours you can be there.”

But there’s another issue involving planning and the carving up of greenfield land that is featuring prominently in the minds of voters: housebuilding.

Candy Piercy, who fronts the Liberal Democrats’ campaign headquarters in Amersham, summarised this rural zeitgeist: “The main issues that people are telling us about are… around development… it’s not just about HS2. What is getting people really riled up is developers being given free reign across Bucks to build houses… people don’t feel that they have a say about how their area is developed.”

“If it was affordable housing, we would welcome it, and Sarah [Green, the Liberal Democrat candidate] wants to see the kind of housing that young people can afford.” Central government’s proclivity towards building expensive “commuter” housing is symptomatic of the government’s long held, urban-centric tendencies, and it’s clear the rural electorate are becoming disillusioned.

Piercy’s affirmations about development accurately reflects the public sentiments that I witnessed: concerns around the government’s recent changes to the planning permission laws were common. One woman told me that new housing needed to be cheap and accessible; “we’re lucky here, [newbuild housing] should be for the people that can’t afford to live anywhere else.”

Similarly, the locals’ grievances were not limited to development. The lack of rural investment is also beginning to chafe: I heard complaints about schools – “they’re having to do a lot of fundraising because they’re not getting the financial support that they need”; pothole riddled roads – “they’re an absolute disgrace”; and even architecture – “These buildings that they have put up, they’re past their age. There’s nothing inventive”.

Most telling of all, one local man candidly stated that “[the government] are devoid of any direction… we need somebody who stands for something.” This perceived lack of direction is undoubtedly a reflection of the government’s lack of rural engagement. Voters don’t feel that they are being listened to, leading them to feel neglected from the decision-making processes. Hence, while HS2 undoubtedly has significant influence, it would be wrong to assume that this is an election winning issue. Instead, HS2 should be viewed as a microcosm, an inevitable by-product of successive government’s disregard for rural Britain.

What we can realistically expect is for the Chesham and Amersham by-election to be a hard-fought, extremely close affair. If the government continues to neglect their rural electorate, this may prove to be a reality check for the Conservatives.

The Liberal Democrats are currently the only party that will feasibly benefit; notably, neither Labour nor the Green party put forward a single candidate in the recent Liberal Democrat won Amersham council elections. Locals also seem to appreciate the party’s ‘hands on’ approach. As Candy Piercy told me: “One of the things that tells you that something really interesting is happening is when people start to talk about the candidate not as ‘the Liberal Democrat.’ What we’re hearing on the doorsteps is people saying I’m voting for Sarah.’”

While an outright Liberal Democrat win is unlikely, the result may nevertheless be a warning shot across the bows of the Conservatives: listen to rural voices, or face a future exodus when it matters most.

If these anti-government sentiments continue to grow, by the next general election Johnson may not be able to rely on the commuter counties’ vote. We may look back on this Chesham and Amersham by-election as the beginning of a home counties tilt away from the Conservatives.