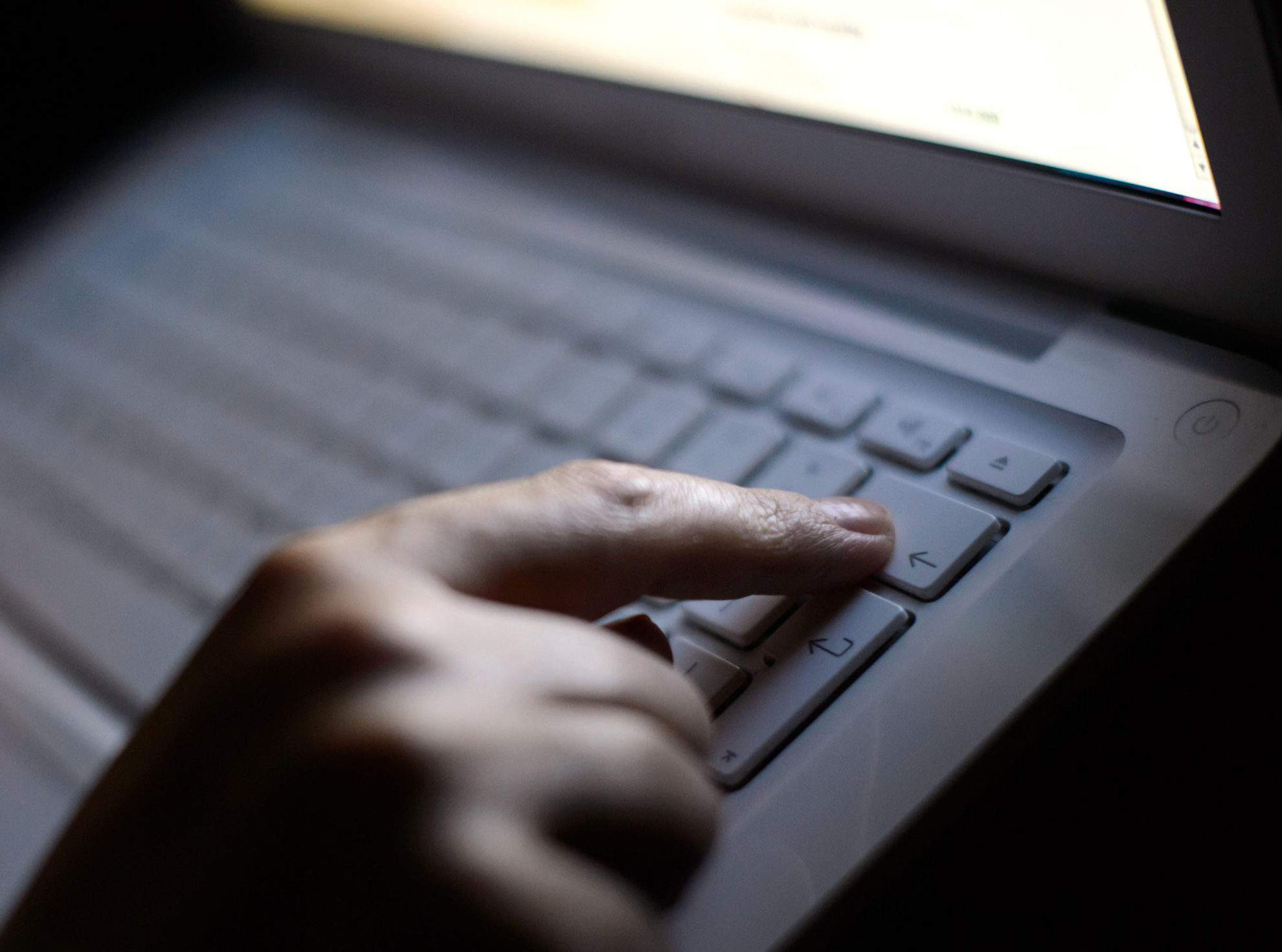 Why the online safety bill threatens our civil liberties 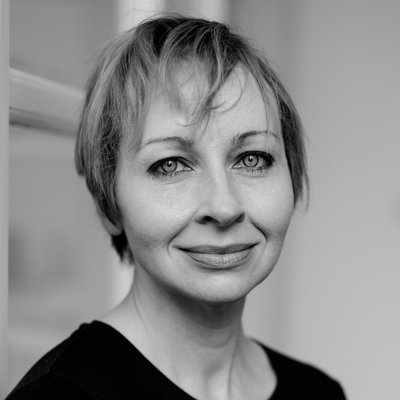 With the recent publication of the draft online safety bill, the UK government has succeeded in uniting the British population in a way not seen since the weekly clap for the NHS. This time, however, no one is applauding.

After two years of dangled promises, the government’s roadmap to “making the UK the safest place in the world to be online” sets up a sweeping eradication of our personal privacy, our data security, and our civil liberties.

As policy manager for Open Rights Group, I have followed the bill’s progress from green paper to white paper to debate to draft legislation, and have been involved in countless debates, roundtables, and policy meetings around it.

The bill, as it has been drafted, sets up both companies and the regulator (Ofcom) to fail. The only possible result will be a chilling effect on our freedom of speech, the eradication of our personal privacy, and state-enforced surveillance of the internet unparalleled in the western world. Let’s pick out just a few examples of how the bill threatens our civil liberties.

To keep us safe online, or so we’re told, the bill will open up our private messaging chats to proactive scanning and monitoring. The official line is that this monitoring is in the interest of our safety to detect terrorist and child abuse content. But the bill’s obligations cover subjective content leading to potentially subjective harms, in addition to objectively illegal content.

So service providers will have no choice but to scan the content of our messages and act as privatised speech police, in order to remain compliant with the law. Service providers’ access to those messages will be facilitated by a likely ban on end-to-end encryption, which the government’s calculated PR strategy has openly associated with the facilitation of child abuse.

But the ban on end-to-end encryption will render our private messages easily interceptable by malicious actors, including domestic abusers as well as hackers. To increase our security then, we must give it up.

Another risk to our civil liberties comes in the form of the powers which will be granted to the secretary of state for digital, culture, media, and sport to make unilateral decisions, at any time he or she pleases, as to what forms of subjectively harmful content must be brought into the scope of the bill’s content moderation requirements.

The bill, shockingly, allows the secretary of state to make those decisions for political reasons. But the bill will also empower them to direct Ofcom to order companies to enforce those modified content moderation rules, policies, again based on shifting political whims, with only token parliamentary oversight. In short, the boundaries around our freedom of speech will be set by an allegedly independent regulator, led by a political appointee, whose role is to carry out the political bidding of another political appointee.

But the regulatory options on the table go far beyond politically motivated content removal. Ofcom and the secretary of state will have the power to block services from being able to operate in the UK at all. They will also be able to compel app stores to remove apps from being accessible in the UK.

A site like Reddit might find itself blocked by internet service providers (ISPs), while Signal or Telegram could be removed from the UK app Stores. When we consider that the “illegal conduct” which some services engage in may mean carrying public opinions which challenge the government, the use of site and service blocking could become a means of silencing dissent. Authoritarian nations will be looking at the UK and rubbing their hands together.

Along the way, smaller competitors watching these companies disappear from the market, or having their moderation goalposts constantly moved for political purposes, may simply decide that doing business in the UK is not worth the risk, and will opt to leave the UK market altogether. This will ironically strengthen the market power of the so-called “tech giants” which the bulk of the bill targets.

The bill will require service providers to monitor and remove legal but subjective content, except for content which is considered either journalistic or politically important. But who decides what that means, and what qualifications are required for a piece of content to fall under either or both exemptions?

The answer is simple: journalism means journalism, and political content means political content. It’s like 2016 all over again, except for the fact that if companies get that judgment wrong, they risk being ordered to stop operating in the UK.

Now let’s throw in the draft freedom of speech (universities) bill just to spice things up. It is entirely possible that an incendiary speaker could deliver a provocative talk in a university lecture hall, and the university would be required to uphold his right to freedom of expression.

If he then posts a transcript of his talk onto his social media accounts, those service providers may be required to remove that same speech as being subjectively harmful. The stage is set for a baffling micromanagement of free speech which will make no-one safer.

We could go on, and we will in our upcoming public engagement on the bill. The public, in the meantime, can draw their own conclusions. One of the conclusions many of them have already noted is that the bill is the work of not one, but two Conservative governments.

In that light, the bill will become a litmus test for Conservative values as it transitions from draft to law. Will the risks it poses to civil liberties be reined in by the traditional Conservative values of small government, sensible regulation, and minimal interference in private life? Or does the bill represent a new kind of post-Brexit Conservatism defined by a privatised state, heavy-handed regulation, and micromanagement in private life?

Only one thing is for certain: it is our words, thoughts, and interactions, not theirs, that will be the collateral damage.