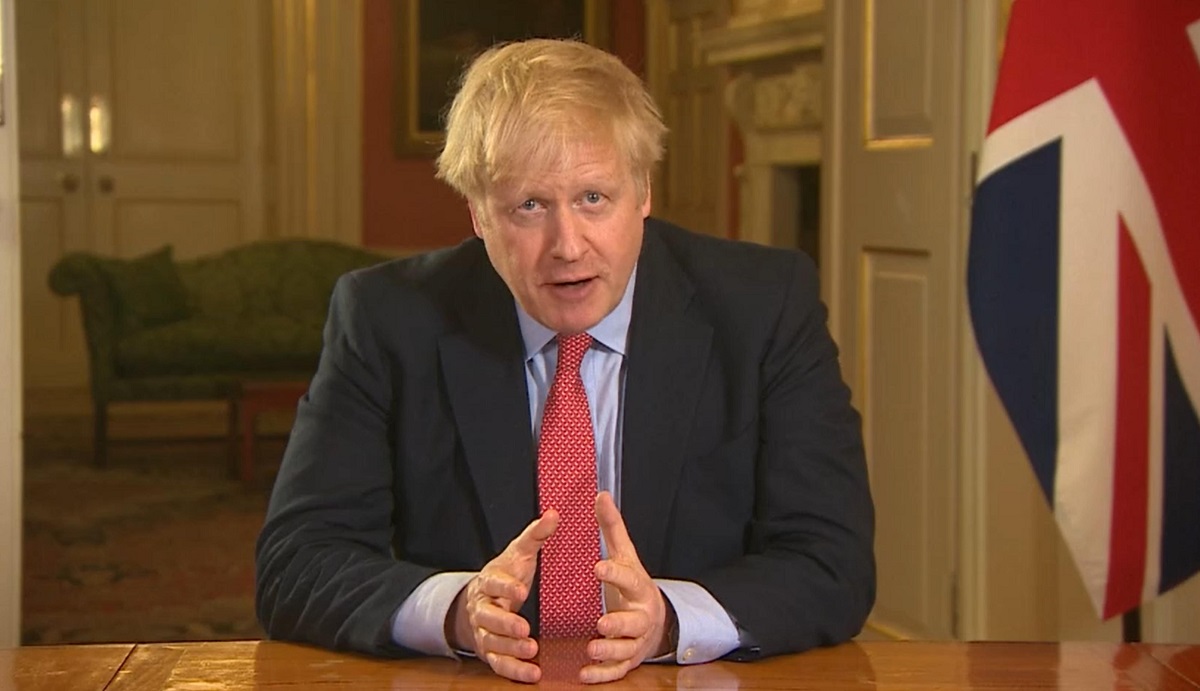 Lockdown one year on: Finding out what matters in life

“From this evening I must give the British people a very simple instruction: you must stay at home.”

You never really know which bits of politics will leave a lasting mark on you. Scandals which seem huge at the time can quickly fade from memory and small events sometimes linger. But those words from Boris Johnson, made one year ago today, hit like a truck.

It didn’t matter whether you liked him or not. It didn’t matter whether you believed that we should have locked down weeks before we actually did. When you stripped everything away, it was a prime minister ordering you to stay at home. We’d never seen anything like it. It was the stuff of movies: a legitimately frightening thing to witness. It’s likely that none of us will forget it. It’ll stay as one of those markers of time, like the moon landing or the Thatcher resignation.

But in all likelihood, it’s the only event we’ll all remember from this period.

There are things to learn about politics and society from the last 12 months: the importance of competence in government as a shield to protect the lives of the public, the centrality of evidence-based policy making and the increased radicalisation of parts of the press into an anti-science lobby group. But for our personal lives, there’s almost nothing. We can dress it up how we like, but this has been a dead year, a time of nothingness. In all likelihood, we’ll struggle to remember anything about it at all.

You can feel the truth of that by the difference between the first lockdown in March and the third one in winter. The first saw lots of people exercising, learning languages, baking, working their way through their to-read pile. There was a sense that we’d make the most of it, use it to improve ourselves. The third saw very little of all that. Most of us put on weight rather than shed it. The sense of self-improvement was replaced by the mission of just trying to make it through this.

In fact, the best way to emotionally persevere through this period has been to actively lower your expectations: to be happy with what you have – some comfort, some food, some wine. It’s to rid yourself of the need for moments of high excitement, either through work, or socialising, or travel. A mass downgrading of the expectations of life.

Some have it harder than others, of course. Many have lost loved ones, either through covid or other conditions, and their suffering has been much worse than it would otherwise have been because of the solitude that the lockdown enforces. Others have had to go to work, in hospitals and schools, or – less talked about – in deliveries or supermarkets. Some have lost their jobs, or been put on furlough, where the income they receive does not offset the sense of sudden aimlessness. Parents have had a harder time than the childless. Those with small flats have had a harder time than those with large houses.

But we’ve all been pulled through the tedium of it in roughly equal measure. Time has felt completely weird – stretched long and cut short simultaneously – because our sense of it is based on the passage on events. And there have, quite simply, been no events.

We’ve found that Zoom calls can’t replicate what gives conversation and friendship its value. They allow you to see each other and communicate, but social life is about more than that. It’s about being able to bathe in conversation, stepping out of it for a while and then back in, splintering in a group between one conversation and then a larger one. It’s about the unreplicable dynamic of in-person chatter, of eye contact, laughter, silliness and an occasional embrace.

If we’re going to learn anything from this it’s by taking stock of what we’ve missed. Events give life its sense of passage. Happiness isn’t found in the having, it’s in the doing. Friendship has a value that is about much more than the content of conversation. It’s about presence in each other’s lives – physical as well as emotional.

Most of us presumed that when lockdown ended we’d explode into some kind of longed-for 1920s-style debauchery. But to be honest, many of us are so thoroughly desocialised that we’ll struggle to have the energy for all that. What we really want – what we need, really – is that content of a fulfilling life. To experience new things. To be with friends.

If it wasn’t for the vaccines, this would be a much more depressing milestone than it is now. Thanks to the achievements of science, it is not. Soon things will improve. When they do, we should try to remember how much more empty life was without the things we usually take for granted. If we can recall one thing from this period, it should be that.