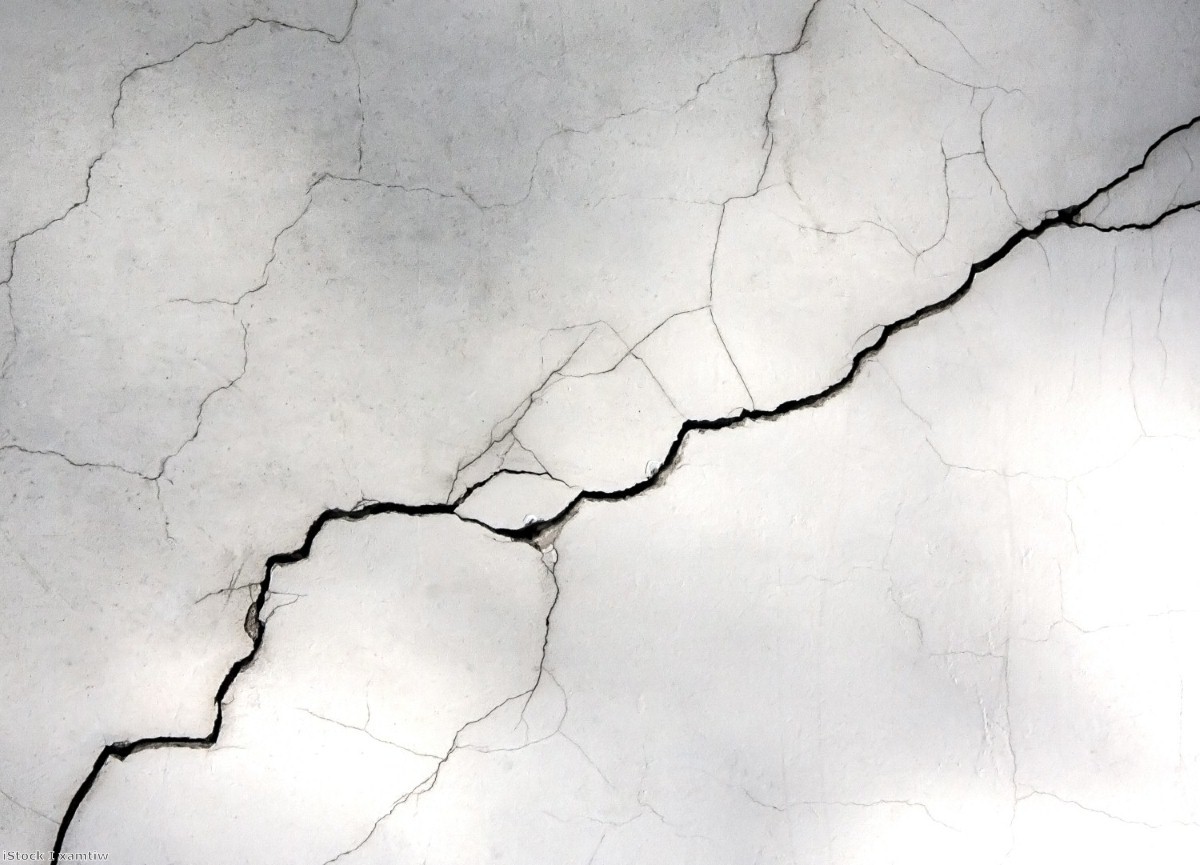 Starve and Carve: No.10 local public service attack is the next covid fiasco

The atmosphere is as thick with tension as it is with cigar smoke. Winston Churchill is holding his final Cabinet meeting before D-Day. Everyone present knows this is the most crucial assault yet in the war. In the middle of the nervous deliberations, a minister indicates he wishes to speak on an urgent matter. The PM calls him. The minister explains that he is deeply concerned about the cost of the war. To address this, he has drawn up a plan to save money by cutting the provisions and arms flowing to the front-line and by abolishing dozens of battalions and merging many others. All of this, he concludes solemnly, must happen immediately.

Our current PM is a well-known fan of Britain's war leader, but on current evidence we can only assume that he'd have happily embraced the minister's proposal if he were in charge at the time. How else can we explain the government's decision not only to starve front-line public services of money but to also impose a major re-organisation just as those services are preparing to fight a potential second wave of a pandemic – a pandemic that has already taken as many lives as the Blitz and could well claim more than double that if it gets out of control over the winter.

Following its decision to renege on a commitment to fully fund councils through the pandemic, the government did take some steps to prevent a full-blown financial crisis, but councils across the country have still been left very short of funds. Many are planning cuts over coming months. Some are already making them. What that means in practice is rapidly shrinking resources for areas that we now know are absolutely vital to saving lives during and after a pandemic: care for the elderly and disabled, support for the homeless, funds for local charities and community groups.

Perhaps most malign, however, is the way the lack of funding is ripping the confidence out of the pandemic response. Councils have been bitten once by the government's U-turn on funding. In a second wave, they are likely to be exceptionally cautious about committing resources to the fight. We learned the hard way over the last few months that there is no conceivable route to workable test and trace, shielding and wider public safety that does not run through local government. This funding crisis will add degraded local capacity in the second wave to the original sin of an over-centralised response we saw in the first.

As if this wasn’t enough of a risk, the government has decided now is the time to reorganise local government. Councils in many parts of the country will be abolished and merged into totally new organisations headed up by a directly elected mayor with some limited devolved powers. Whether this is the right approach to devolution or not is immaterial. We know from previous similar reforms that the process tends to prove highly contentious, very time and labour intensive and places yet further pressure on council resources. Now is self-evidently not the time to be distracting councils from the fight against covid and its wider impacts. If local authorities urgently need new powers to protect public health and create jobs – which they certainly do – then they should be given those powers with the minimum of fuss, delay and distraction.

In truth, these decisions go beyond straightforward bad policy and shade into something close to a national scandal. Whether councils are cash-starved and distracted or well-resourced and focused over the winter could well spell the difference between a manageable spike in Covid cases and a full-blown second wave. The current approach to local services has all the makings of the exams fiasco, but with lives rather than university places on the line.

It is very clear what the PM must do: put local government reorganisation on hold and simply devolve the powers councils need to win this fight. Let councils focus on saving lives and creating jobs. Don't force them to mess around interminably with restructuring.

Simultaneously, he must order his chancellor to address the shortfall in funding immediately and give a guarantee – cast-iron this time – that councils will be funded and reimbursed fully to prevent deaths and protect the vulnerable in their areas.

In short, Boris Johnson needs to ditch the penny-pinching and the untimely disruptions and show the same clarity of purpose and common sense displayed in June 1944. This winter could well be his D-Day. But without some rapid rethinking, he is unlikely to find himself immortalised in bronze alongside his hero in Parliament Square.

Adam Lent is director of the New Local Government Network. You can follow him on Twitter here.