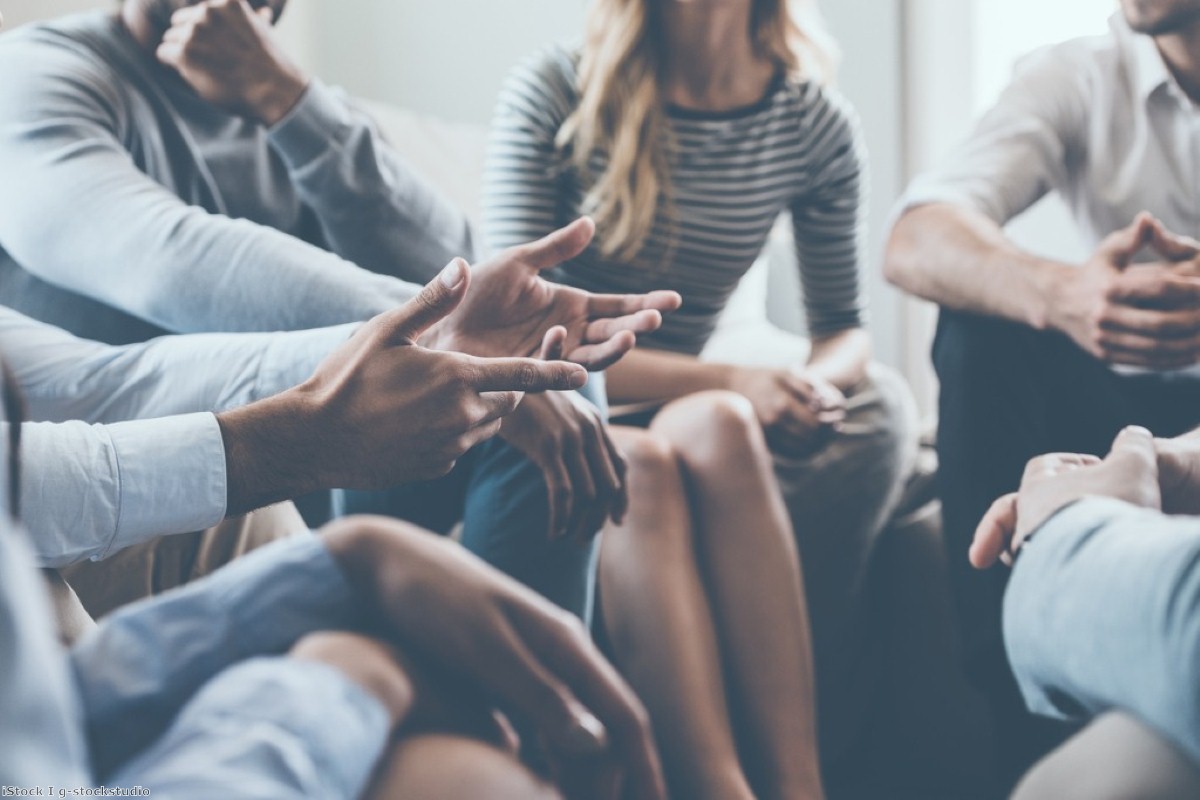 We’ve been told to use our common sense a lot lately. Or our "good, British common sense", as Boris Johnson puts it. And now, more than 240 organisations want the government to finally find theirs and let people seeking asylum go to work.

The Lift the Ban coalition – an incredibly diverse mix of faith groups, trade unions, charities, business and think tanks – has today released a report that shows the Government could save the taxpayer almost £100 million if it allowed people to work after they had waited more than six months for a decision on their asylum claim.

Currently, people seeking asylum are only allowed to work if they have waited a year or more for a decision, and only then if they are a classical ballet dancer, a hydrogeologist, or one of the other niche roles on the government's severely restrictive Shortage Occupation List.

So, effectively banned from working, they must live off a £5.66 per day government allowance, a pitiful amount that leaves them living 73% below the poverty line.

The arguments in favour of lifting the ban are overwhelming. We are genuinely baffled the government hasn't acted. It is that rare political beast: a public policy ask that is genuinely win-win.

It would put money into the government purse, and not just our moderate estimate of £97.8m per year from reduced asylum support payments and increased tax and National Insurance. There will be longer-term savings from better integration and improved mental and physical wellbeing.

It would stop the UK from recklessly wasting a huge range of skills at its disposal. The Covid-19 crisis has made us all appreciate how dependent we are on the abilities and effort of each other and threw into sharp relief the nonsense of preventing people seeking asylum from contributing.

For instance, we asked more than 200 people seeking asylum about their work experience. Almost one in two have had jobs that would classify them as 'critical workers', including one in seven with a health or social care background.

People like Farhat, who in Afghanistan was an expert in public and international health but is unable to put her expertise to use in the UK to help tackle coronavirus. It's never made sense to stop people seeking asylum from working but doing so during a global pandemic is borderline negligent.

Lifting the ban would bring a myriad of social benefits. Employment is one of the most important factors to help people integrate. There is also a huge amount of evidence to suggest a strong and positive link between employment and mental health. People seeking asylum often arrive in the UK already having experienced horrific trauma but can then find the isolation and tedium of forced unemployment unbearable. It’s something all too many of us have experienced to some degree since the covid outbreak.

Lfting the ban would go some way to helping the government in its commitment to tackle modern slavery, as less people would be forced into long periods of poverty that make them particularly vulnerable to exploitation.

It is no surprise that letting people seeking asylum work is the norm around the world. Even Australia, well-known for its draconian asylum policies, grants people the right to work from day one. It is also no shock to discover that lifting the ban has widespread public support. Polls consistently show that almost three quarters of the population and business leaders support people seeking asylum having the right to work (71% in the UK, 73% in Scotland, 67% of business leaders). That's why the Lift the Ban coalition can command such a breadth of support, with members including The Salvation Army, CBI, Unison, the Adam Smith Institute and Oxfam.

In 2018, then home secretary Sajid Javid committed to reviewing its policy on right to work but nothing has been heard of this process since. At a time of severe economic crisis when everyone will be looking for policies that help society and make good economic sense, the government is preventing a change that ticks every box.

Lifting the ban would save the Treasury millions each year, inject skills into our post-coronavirus economic recovery, support the health and social care sector, help integration, fight exploitation and let families stand on their own two feet. When the government is asking us all to use common sense, why can’t they?

Mariam Kemple Hardy is head of campaigns at Refugee Action. You can follow her on Twitter here.