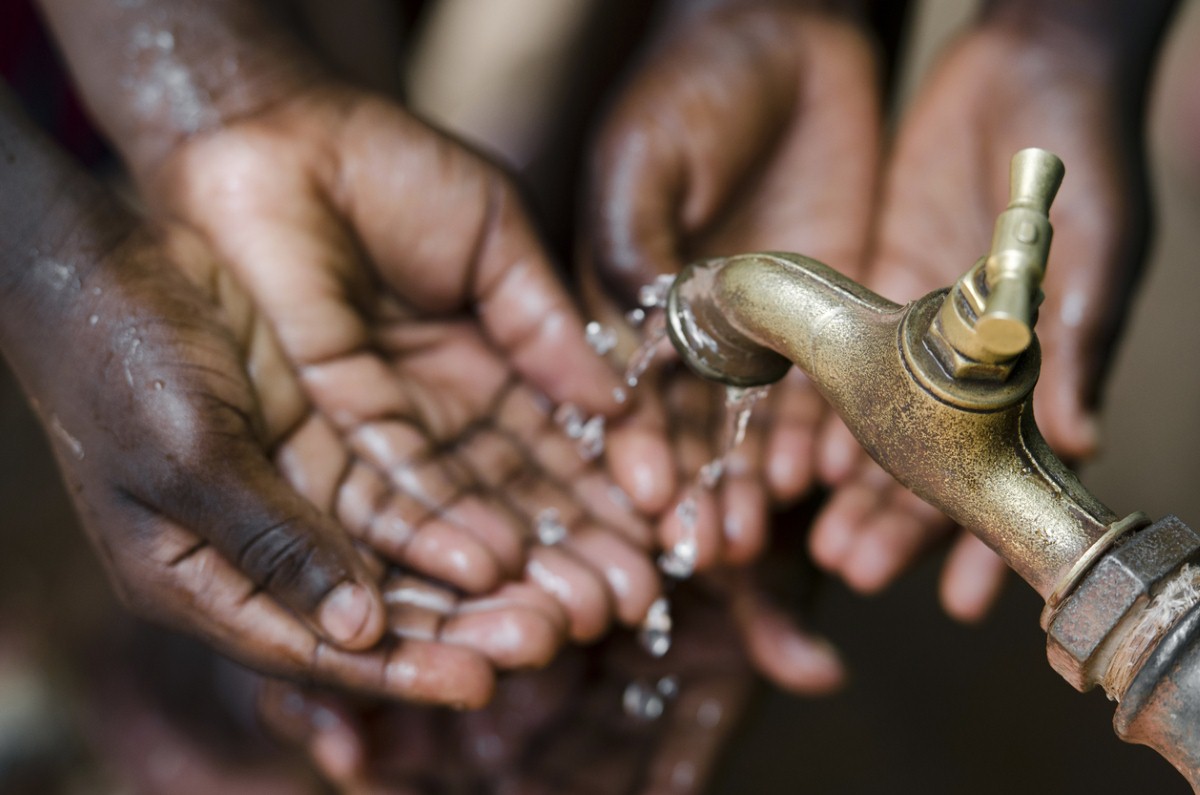 By some estimates, half a billion people globally will be pushed into poverty by COVID-19. For many in the international development community, therefore, the government's decision to merge its Department for International Development (DFID) into the Foreign and Commonwealth Office (FCO) is ill-conceived and poorly timed.

On 19th June, 188 NGOs called on the Prime Minister to reverse the decision. Ten days earlier, the International Development Committee argued for DFID to be retained as a separate ministry with a Cabinet-level Minister.

Nevertheless, the merging of the DFID and FCO – the most significant shake-up in the UK aid architecture for over 20 years – is almost certain to go ahead.

Business now has an even more important role to play in tackling challenges such as inequality and climate change, and there are three main actions all concerned businesses should consider.

1. Advocate to keep the focus on fighting poverty

With the creation of DFID came a laser focus on tackling poverty, as well as a deep understanding of what that entails – from building human capital to promoting good governance; and, on top of that, a shift away from flagship projects to system-level change. Aid focused on poverty reduction, and these underlying drivers, is good for business operations in developing countries and for the resilience of local and global value chains.

In the new architecture, businesses can be an important voice, alongside NGOs, for this focus to be retained: not just in terms of the UK’s commitment to spending 0.7% of Gross National Income (GNI) on aid and what gets counted as aid, but also in terms of retaining the experience of DFID staff, and strengthening public support for international development.

With an integrated Foreign, Commonwealth and Development Office (FCDO), UK businesses have an opportunity to step up their efforts at the country-level to support nationally-defined strategies to deliver the Sustainable Development Goals (SDGs) and Paris Climate Agreement. They should add their voice at the global level to ensure trade and investment policies support low-income countries’ economic progress.

2. Restate and reinforce commitments to responsible and inclusive business

Companies have increasingly been talking about the importance of embedding purpose into business, and putting that into action – signing up to principles on human rights, using their brands to engage their customers on social issues, and developing inclusive business models and products that deliver benefits for poor people and progress on the SDGs.

The merger of DFID into the FCO presents another moment for businesses to lead by example: committing to clear principles, including on transparency, anti-bribery and corruption. In a context where aid may become a tool of trade and diplomacy, businesses should stick to the principle that aid should remain firmly focused on tackling poverty.

Over the years, DFID has partnered actively with businesses to support development, including recently with Unilever to reach those most at risk of COVID-19 with hand and hygiene promotion, soap and access to handwashing facilities. Businesses should take the opportunity of the new FCDO infrastructure to extend and deepen these partnerships.

3. Step up support to NGO partners

NGOs are already under severe financial pressure because of COVID-19 at the very time when their work is more critical than ever. There is a risk that the DFID-FCO merger will place them under further stress, given how significant a supporter DFID has been.

This issue may be particularly acute in the poorer countries and more fragile states that have been a focus for DFID, but not a priority for the FCO. Companies and corporate foundations may become an important source of funding in these countries especially.

There is an opportunity for businesses and NGOs to be more ambitious in their partnerships – identifying social and environmental challenges critical to businesses and the societies in which they operate, drawing on the expertise and competencies of NGOs for tackling them, and taking a longer-term approach to driving system-level change together.

DFID has enjoyed a reputation as one of the leading bilateral development agencies in the world and as a "global champion" in driving value for money. This has rightly been a source of pride, credibility and influence for the UK internationally, alongside its commitment, enshrined in law, to keep the focus of its aid on tackling poverty.

This is a time for UK business to show leadership by acting collaboratively across borders to tackle global challenges, and by making clear that, even if DFID may be going (for now), the focus on poverty should stay. This is good for business and the resilience of local and global value chains, good for the UK and its taxpayers, and most importantly critical for many poor people in low-income countries around the world.