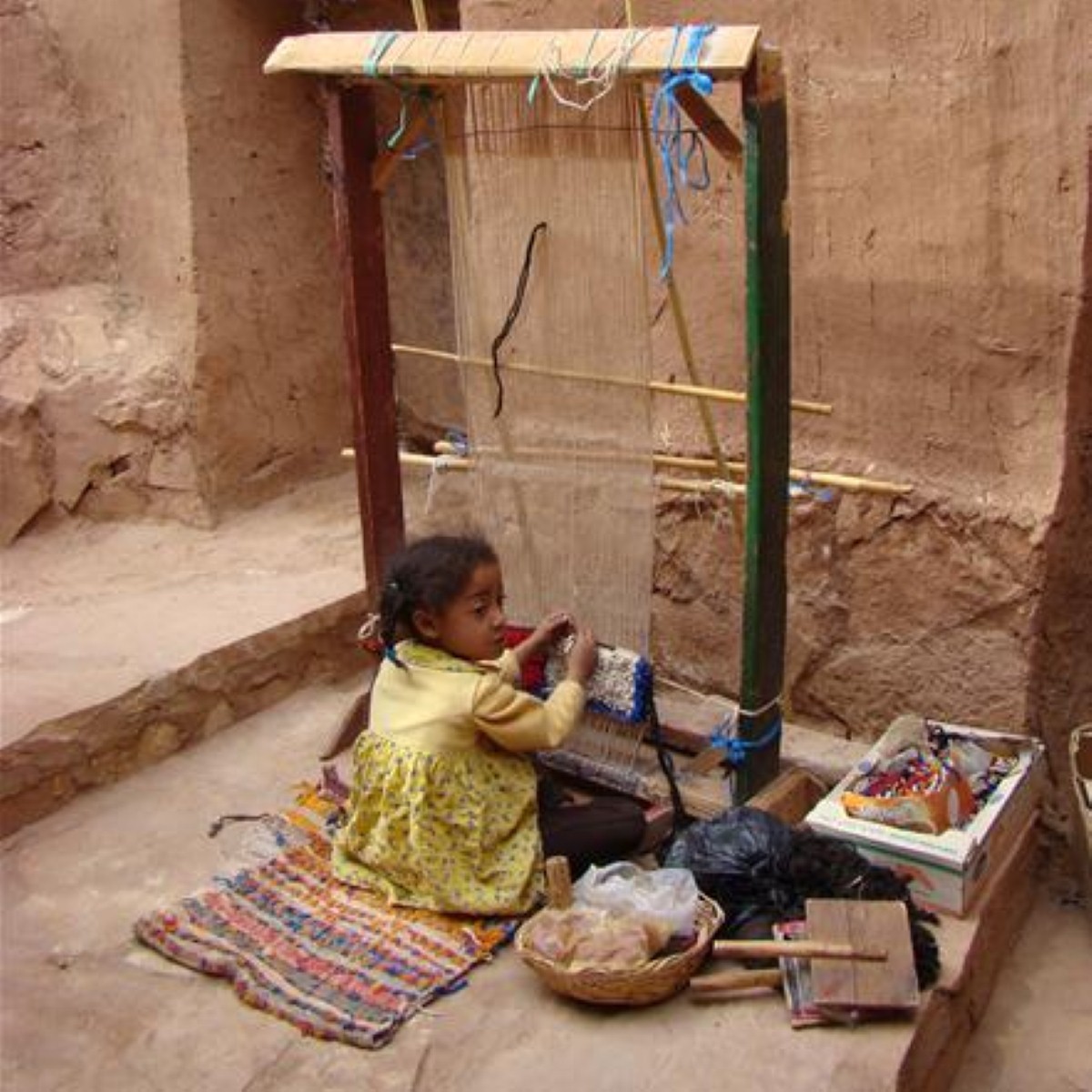 It is a fiction that big business rejects all regulation as a burden. Recent Economist research indicates that nearly a third of business leaders see mandatory reporting on human rights for their companies as a good thing. The fact that companies such as Tesco and Marshalls have been lobbying for UK businesses to disclose the steps they are taking to ensure that their supply chains are free of slavery and child labour banishes this myth.

At Unicef UK we want to see the concerns of these business leaders reflected in the strategy of the next administration. Nowhere is this truer than in the plans to update the government's Action Plan on Business and Human Rights. There are three clear steps that the next government could take that would spur greater action on UK businesses that fail to respect human rights.

The first is to use public procurement as a way to scale up socially responsible business practice. The UK government buys a huge amount of goods and services from business. With £45 billion worth of contracts awarded to private firms each year- around three per cent of the UK's GDP – public procurement is a major component of the UK economy. The government could do much more to use this purchasing power to influence corporate behaviour.

In its existing UK Action Plan on Business and Human Rights, the government already states that it expects companies to be conducting human rights due diligence. This is the internationally recognised gold standard process. The logic goes that if companies are putting the proper processes in place across their businesses and supply chains and responding to minor infringements as they happen, then shocking human tragedies like Rana Plaza should be avoided. While the government clearly sees the value in this due diligence process, it could do more to scale up the practice by making this a requirement of companies that bid for large public sector contracts.

The second key suggestion is that only businesses which are human rights leaders should receive government support to invest overseas. Responsible business activity is central to international development. In driving inclusive economic growth, creating decent jobs, increasing access to essential services and developing innovative products that meet social needs, the private sector can help the world's most vulnerable children and their families thrive. This has certainly not been lost on the Department for International Development (DFID), which has escalated its work with UK business and plans to spend £1.8 billion on economic development in the next two years. Enhanced support for businesses operating overseas should hinge on their willingness to meet the government's own stated standard for responsible business – namely human rights due diligence.

The other area we see as key is access to justice in UK courts for children and their families whose rights have been violated by UK-linked companies. It is often the most vulnerable groups – such as children – whose rights are infringed by corporate behaviour. When this happens children should be able to access justice in their own countries but often this is not possible. Children often lack legal standing, knowledge, financial resources and adequate legal representation.

Over the past few years, cuts to legal aid and changes to lawyers' fees have made it harder for alleged victims of human rights abuses by UK-linked companies to have their cases heard in UK courts. The former UN special representative for business and human rights John Ruggie wrote to the justice minister to make just this point, while human rights lawyers firm Leigh, Day & Co have been equally critical. These and other barriers to justice should be considered as the government updates its Action Plan on Business and Human Rights, which demands committed participation by the Ministry of Justice.

Numerous UK companies have a genuine commitment to championing the rights of children and their families through their everyday business activities. But they don't get enough credit for doing so and watch while less scrupulous competitors escape without scrutiny.

At Unicef UK we want to see the next UK government using everything at its disposal – both regulatory and voluntary – to ensure that there is a level playing field for responsible business behaviour so that children's rights are put right at the heart of a business' activity.