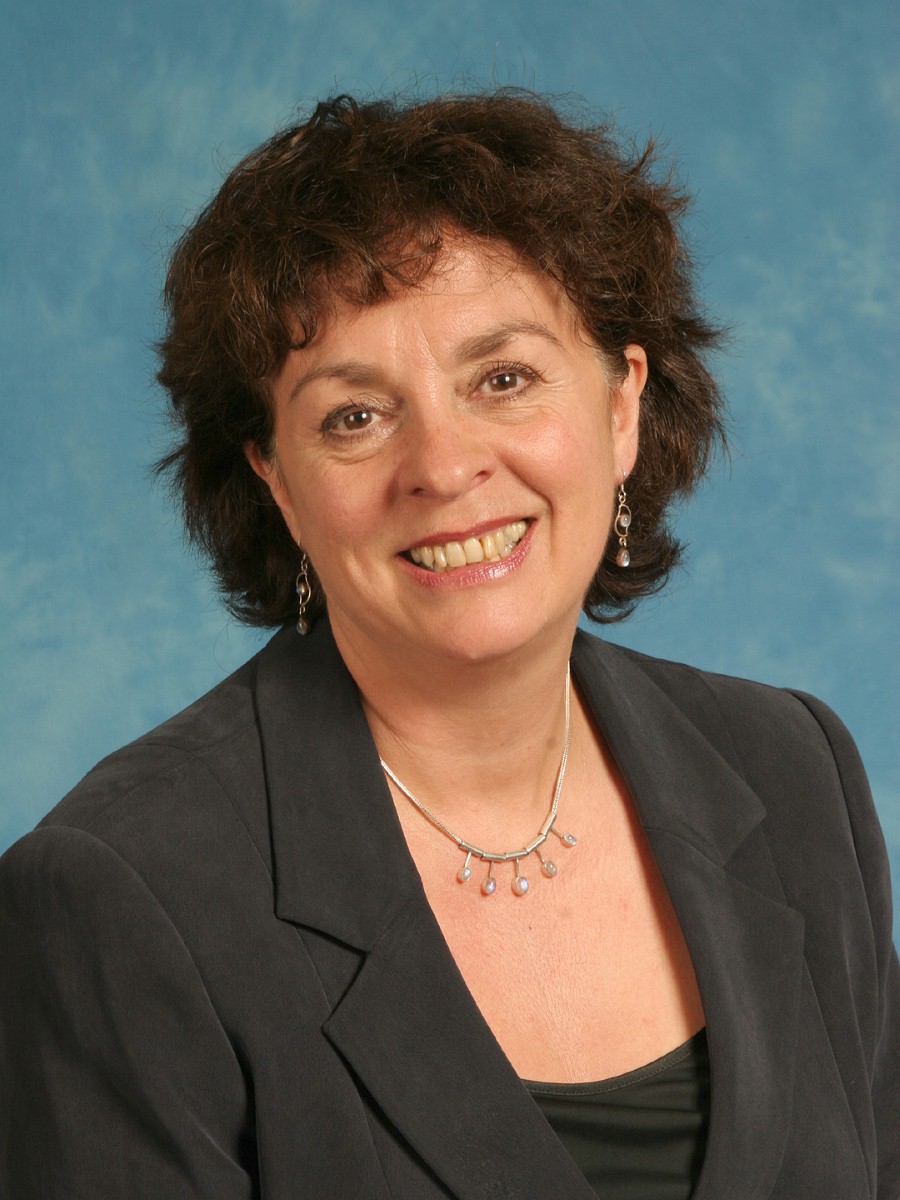 Comment: Why Nick Clegg is wrong to support the prisoner book ban

As the books for prisoners campaign gathers momentum, the Ministry of Justice has tried a number of spurious arguments to justify the ban on loved ones sending in books and other essentials to prisoners.

The government's confused defence of its policy deepened yesterday when the deputy prime minister claimed we were "firing at the wrong target" in this row.  According to Nick Clegg, people can still send in books to prison libraries – even if they cannot send in books directly to prisoners themselves.

In the past week, however, the Howard League has been contacted by members of the public reporting that books have not reached the libraries either.  In one case, a supporter tried sending books – including an expensive text book – to his son in one prison and the books were not given to him, or passed on to the library which the family suggested as an alternative.  They believe the books were destroyed.

In another case, we were told that two of the London prisons had refused books that a supporter wished to donate to the libraries, because the libraries were "too small".

Perhaps it would be helpful to clarify further the changes that have impacted on books, underwear and other essentials being sent to prisoners.

Prior to the changes to the Incentives and Earned Privileges Scheme, which came into effect in November 2013, there was a wide range of suppliers from which prisoners could buy things.

Approved suppliers can only be used if the item required is not available through the canteen system normally used to buy toiletries, tobacco and confectionary – which is provided by DHL.

The restriction on books disproportionately impacts foreign national prisoners as prison libraries often do not have a range of books in foreign languages. And as I found last week when I spoke at a public meeting to oppose the building of a Titan prison in Wrexham, Welsh is considered a foreign language.

It must be remembered that most prisoners are not able to get any work in prisons and are given a few pennies each week as pocket money. Families can send in money to be credited to their account, but this is limited and can take weeks to get through.

If a prisoner is lucky enough to get a job working in the kitchen or cleaning the wings, the average earning is £8 a week, from which he or she has to buy basics like phone credit (charged at high national rates), toothpaste, sanitary products and sweets to supplement the meagre diet.

In a further twist of the screw, when prisoners are placed on report for misbehaving, they will automatically be moved down to a basic regime.  This means the withdrawal of all privileges and a pretty Spartan regime.

Sometimes an adjudication will not be for a week after a prisoner is put on report, so they will be on basic for a considerable period of time. If the adjudication is dismissed the basic status will be reviewed, but there is no guarantee that the prisoner will be moved back on to standard regime or that there will be any compensation for being put on basic unfairly. This is a guilty-until-proven-innocent system.

Frances Crook is chief executive of the Howard League for Penal Reform, the oldest penal reform charity in the United Kingdom.