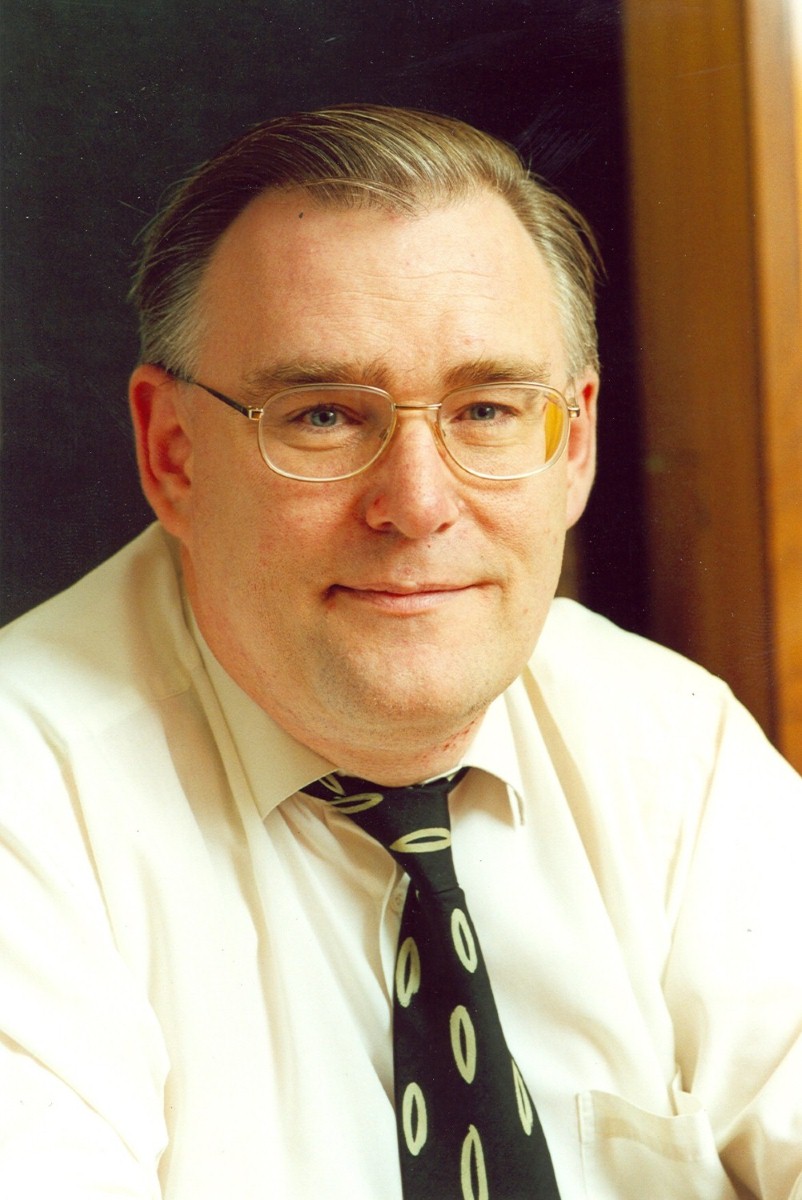 Comment: The benefit cap will drive more children into poverty

The benefit cap – £500 a week for couples and single parents and £350 for single adults without children – is a genuinely new (and bad) direction for social security policy. Up until now, means-tested benefits have been based on what your family needs and how far short of that your own resources fall.

Our welfare state has never before said to any family "we have worked out that you need so much for the minimum standard of living in a decent society, but we are going to make you and your children do with much less than that".

The main victims of this will be children. The Department for Work and Pensions' (DWP) impact assessment estimates that 89% of the families hit by this reform will have children. Some recent figures from the DWP reduce the total number of families who will lose out, but even so there are likely to be 135,000 children made poorer.

And they will be poorer. Half of the families affected will lose more than £62 a week. DCLG has calculated that 20,000 families will be made homeless and the Children's Society says that children will account for three quarters of the individuals made homeless by this measure.

The DWP’s own research has found that: "Both lower earnings, and the fact that the tax and benefit system does not fully compensate families for the additional costs of children, contribute to higher poverty rates among large families."

This screw will be tightened by the benefit cap. This policy will increase the number of children in poverty and make the experience of poverty worse for them.

One way in which it will be worse will be that the stigma of coming from a poor family is being made much worse by the campaign the government has chosen to wage to win support for the benefit cap.

In years to come, researchers will want to know what politics felt like in the 2010s. They will be in luck: an 'attack ad' produced in support of the cap exemplifies the modern approach to people in poverty: "Who do you think this government should be giving more support to? Hardworking families? Or people who won’t work?"

Nonetheless, it is a clever policy. Too many people are unemployed, but they are still a minority; persuading everyone else that they are an undeserving one may well win votes.

The benefit cap increases poverty and inequality and is being argued for in a way that stigmatises people who are already weak. Even so, it could have been argued for honestly, but the secretary of state has chosen to misrepresent his own department's statistics.

Last week, he told the Daily Mail that the cap was an "incentive to work" and that "already we’ve seen 8,000 people who would have been affected by the cap move into jobs. This clearly demonstrates that the cap is having the desired impact".

But this claim was based on a DWP paper that specifically said: "The figures for those claimants moving into work cover all of those who were identified as potentially being affected by the benefit cap who entered work. It is not intended to show the additional numbers entering work as a direct result of the contact."

People on benefits move into work all the time. You would expect that, if you looked at 82,000 working age claimants for ten months (which is what the authors of the DWP paper did) several thousand of them would move into work. The fact that 8,000 of them did so tells us nothing about whether this was because of the benefit cap.

That is why the TUC has written to the UK Statistics Authority, calling on it to investigate Iain Duncan Smith for 'misusing' official statistics. It is a bad policy that has to be promoted in such an underhand way, but the greater scandal is the decision to force thousands of children into unnecessary poverty.

Richard Exell is a senior policy officer at the TUC.