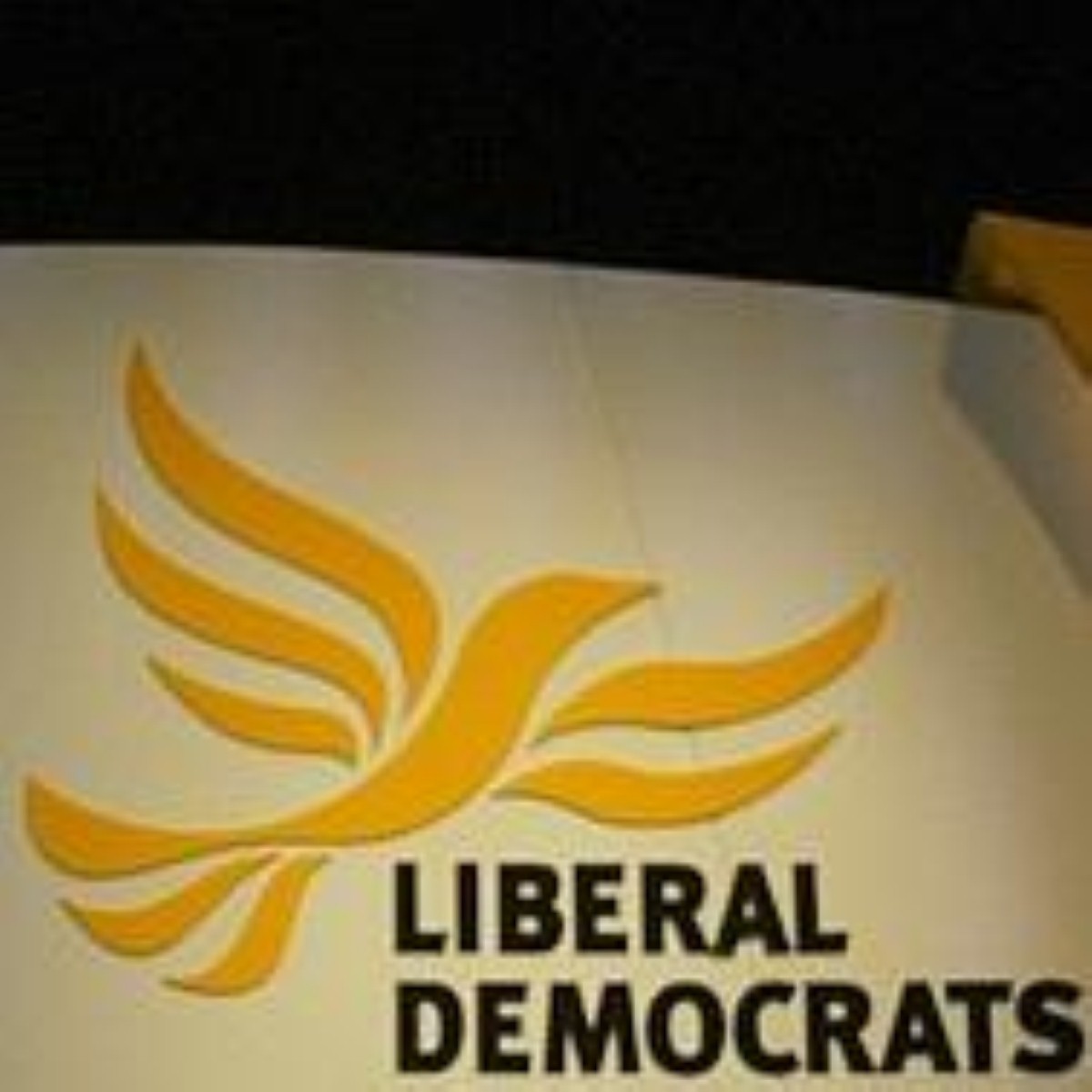 "I'm very pleased the prime minister has come on board with Liberal Democrats plans to clamp down on executive pay.

"Liberal Democrats have been calling for action against this explosion in salaries and bonuses for years. Now we are delivering on it in government.

"People who work hard, pay their taxes and play by the rules are rightly outraged that those at the top can pay themselves as much as they like, whether their company is doing well or not.

"It is unfair, unacceptable and has been allowed to continue under successive governments for too long.

"Vince Cable has already made clear that he would like to see more action on this, such as giving shareholders a binding vote on pay packets.

"We look forward to the coalition doing the right thing and bringing forward concrete proposals to ensure an end to these unethical practices once and for all."