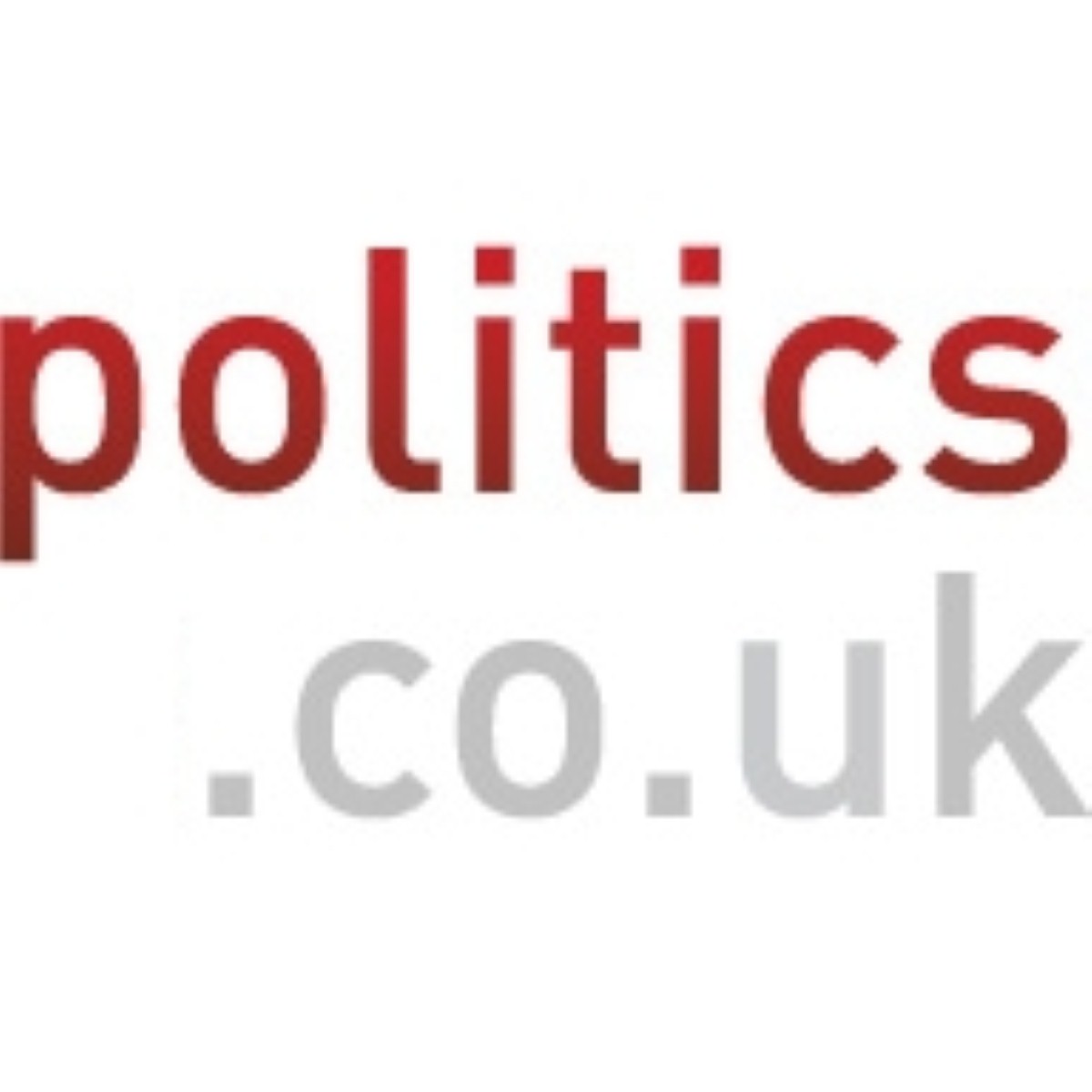 Unite: Unemployment figures are a scandal

"The policies that David Cameron is recklessly pursuing is akin to a drunken captain of an ocean liner, steering straight towards the rocks, heedless of the many warnings of the unwilling passengers.

"The need for an economic Plan B is crystal clear – and that should contain a coherent boost for manufacturing; a tax system that distributes income fairly and not let the rich elite profit from the lax tax avoidance regime in this country; and a cessation of the draconian cuts to public expenditure which is draining much-needed demand from the economy and the high streets of Britain."