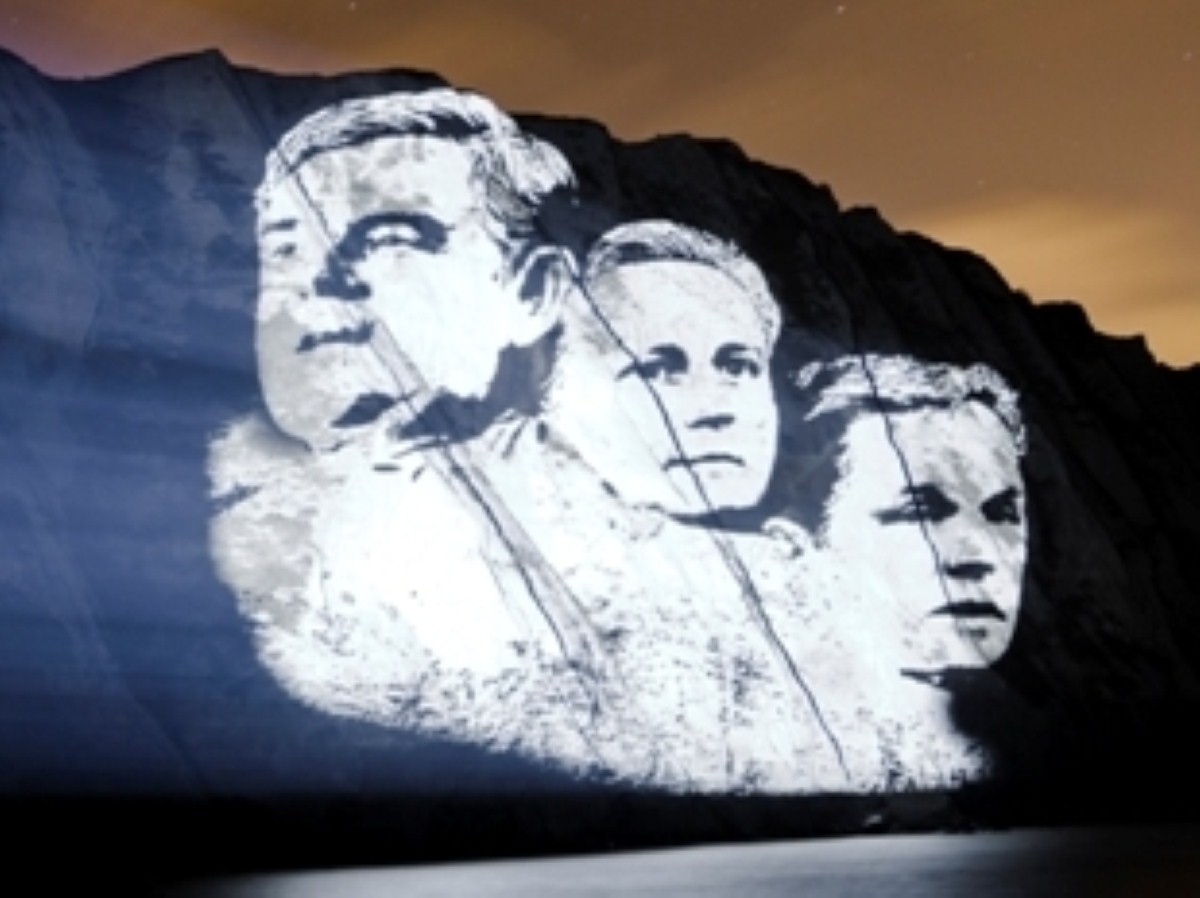 In the final part of a special week-long series of features, politics.co.uk looks at what the election tells us about Britain’s political parties.

The general election results were predicted well in advance. We were ready for a hung parliament, even if the numbers worked out a little differently than expected. But the result, a Lib-Con coalition, still prompted amazement in Westminster. What has the election, and its aftermath, taught us about the state of party politics in modern Britain?

The progressive coalition is not meant to be

For the second time since 1997, the attempt to form a progressive alliance has failed. Just as Tony Blair’s attempt to reach out to Paddy Ashdown fell victim to his own level of success, so the attempt of 2010 failed to rise above its historic and political limitations.

We still don’t really know what happened in that doomed official negotiation between Labour and the Liberal Democrats, except that opposition was so strong it barely got going. In its aftermath, claims and counterclaims flew in a bog-standard bout of recrimination. Perhaps it was the maths. With Labour and the Lib Dems still not having the numbers even if they did team-up, the Lib-Lab option was far more tenuous than the Lib-Con option. Clegg would have struggled to justify his decision given the desire for stable government.

Some commentators have suggested that media hostility to the arrangement could have driven public disenchantment with the political process to dangerous levels. There are no democratic obstacles to coalition arrangements between losers, but it may have been considered political unpalatable.

It’s more likely that Lib Dem accusations of Labour dragging its feet were accurate, especially given the number of Labour MPs and ministers who spoke out against the arrangement when it was first muted. The thinking among Labour figures may have been that it was wiser to go into opposition, allow the Lib Dems to become tainted by their association with the Tories, and then return having reclaimed the progressive brand. If so, it’s a dangerous strategy. As we shall no doubt repeat in a moment, it’s very hard to imagine what British politics will be like at the time of the next election. Wiser minds will assume nothing and plan accordingly.

Two-party politics is hard to kill

It’s hard to imagine better circumstances for the end of two-party politics than those presented at the 2010 general election. The expenses scandal had destroyed parliament’s legitimacy in the eyes of the public, a phenomenon that the third party, as the main outsider, should have been best placed to capitalise on. The Labour government was detested, even by many of its own supporters. The Tories had plainly failed to seal the deal with the electorate, who remained suspicious of David Cameron’s agenda. And the TV debates saw a massive bounce in support for Lib Dem leader Nick Clegg.

But still the British people reverted back to their reliance on Labour vs Tory. The lack of success for other small parties helps fuel the notion that Britain votes in a very conservative (with an emphatic small ‘c’) manner. The coalition government may change that. The Lib Dems could be destroyed by it, or they could emerge as the champions of three-party politics, with the public having accepted that there is a realistic chance of them forming a government. This had traditionally been the Lib Dem’s weak spot – people feel it’s a wasted vote. But once again, it is unwise to try to predict anything about the next election. Quite simply, anything could happen between now and then.

Cameron is a much weaker political operator than we thought

Given that the main reason the Tories opted for him was his reputation as ‘winner’, Cameron led a surprisingly lacklustre campaign. The ‘big society’ agenda was incredibly weak, but it has been picked apart already, not least of all here on politics.co.uk Suffice to say that most voters didn’t understand it and those who did didn’t like it. The Tories’ economic policies offered them no help at all. The public may or may not have decided that the deficit needs to be cut this year – a relatively trivial difference with Labour – but they were clearly pleased that it was Labour that dealt with Northern Rock, the financial crisis and the recession. The Tories did not perform well on these fundamental issues. Ironically, one might suggest that if it wasn’t for the recession the Tories would have probably got a majority.

A loss is a loss, and Labour sits on the opposition benches defeated, no doubt about that. But 2010 should remind us of how effectively Labour can still get its vote out, even when much of its vote is as disillusioned as the public as a whole. Labour’s greatest electoral weapon remains the deep-seated suspicion of the Conservatives among large swathes of the country. Perhaps a stint in government will fix that for the Conservatives, or perhaps it won’t. Through a series of tough – sometimes brutal – local campaigns, such as in Hammersmith, the party saved itself from electoral oblivion. Most of us would have predicted a worse result.

There is a certain pointlessness to any assessment of party fortunes in the general election campaign, simply because what has happened since May 6th has changed the rules of the game so completely. The current arrangement is so strange that it is quite impossible to predict what will be the case in the future. The coalition could be the death of the Lib Dems or the making of them. They are unlikely to continue as they were. Labour’s fortune will be dominated by what happens to the coalition government, but also by who it selects as leader. Candidates such a David Miliband will have a far rougher ride than many pundits expect, with the party pondering whether those tainted with the Blairite/Brownite tags should be allowed to take control. Members will never have been more tempted to go for a surprising option such as Diane Abbott. Meanwhile, a Lib Dem victory in the alternative vote referendum could even more extensive reprecussions. It’s an exciting time to following British politics.