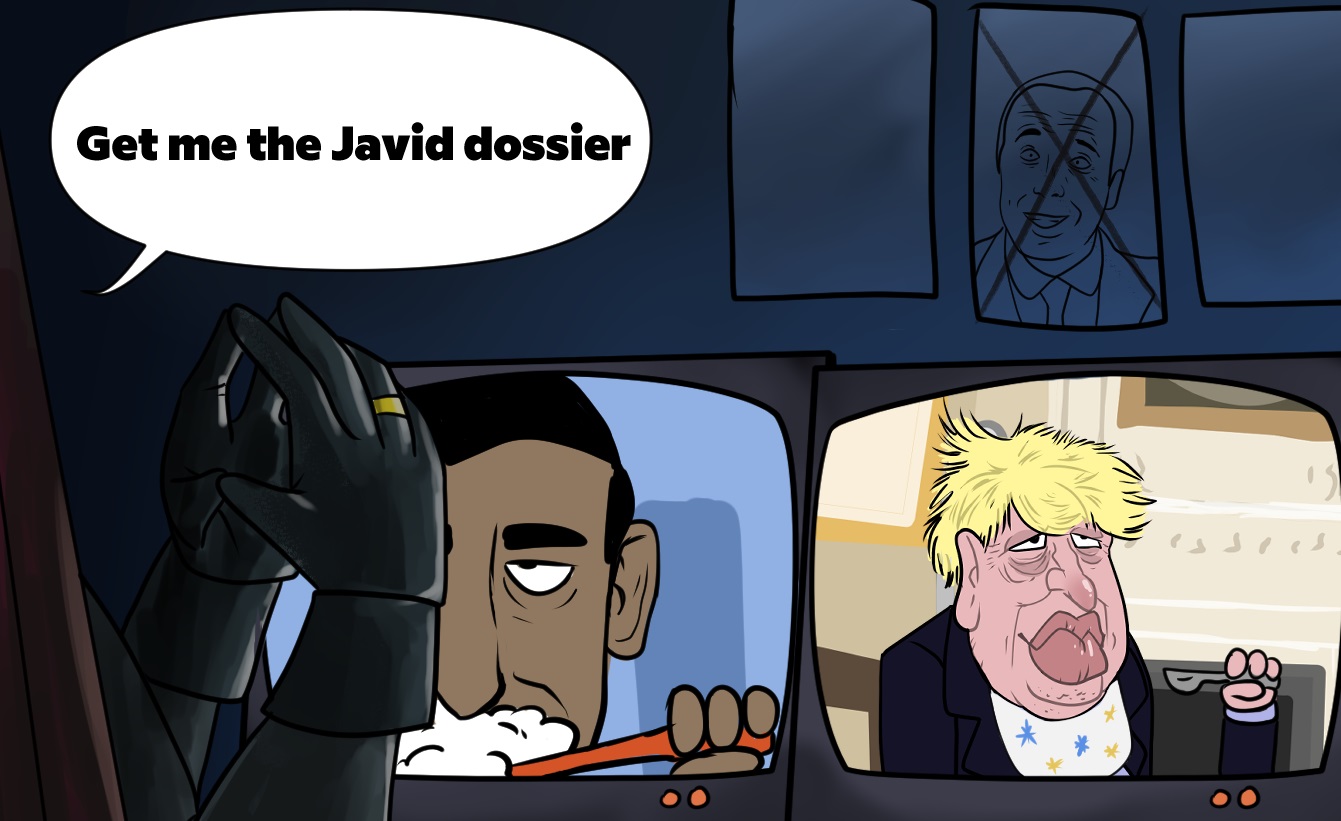 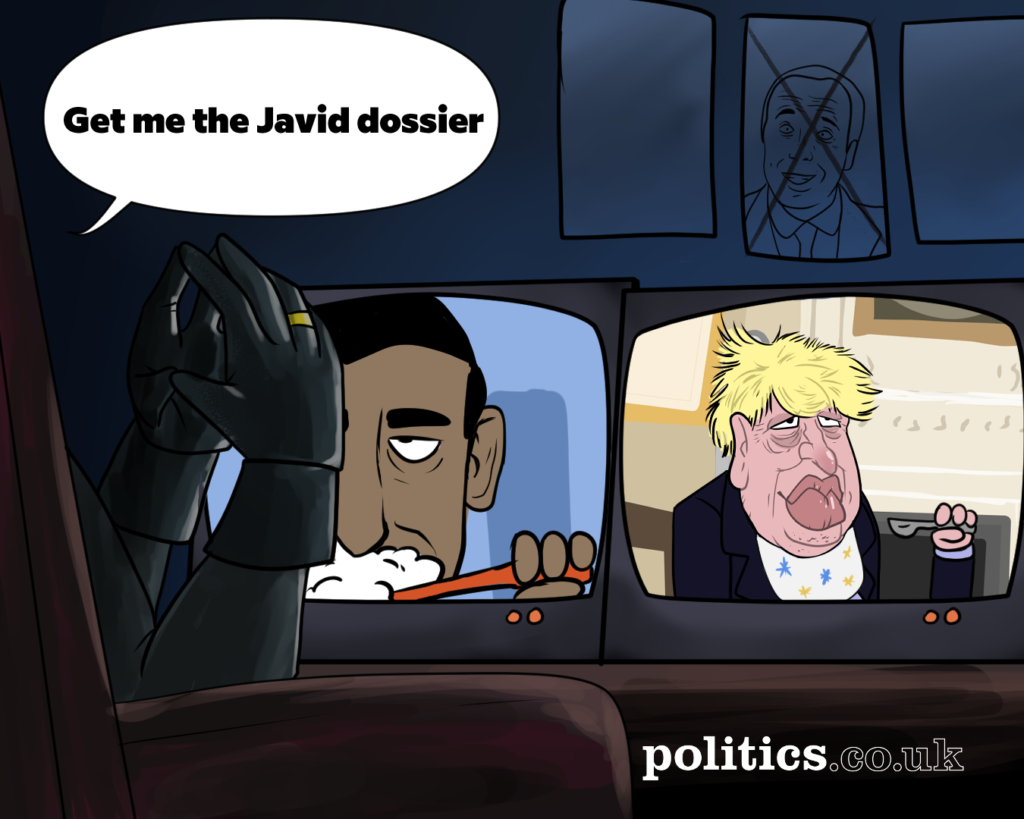 Speculation continues as to why there was a hidden camera present in the office of former health secretary Matt Hancock.

There are suggestions the camera – hidden within a smoke detector – could have been installed to try and catch Hancock in the act with his top aide Gina Coladangelo. Alternatively, there are claims it was put there by a hostile state.

Hancock’s replacement, Sajid Javid, today confirmed that the camera has now been disabled.

“For security it’s just common sense,” he told broadcasters. “I don’t think as a general rule there should be cameras in the secretary of state’s office.”

Yesterday, justice secretary Robert Buckland said ministers and civil servants needed a safe space to work in, away from the cameras.

He told Sky News: “I do think that there is a wider issue here of concern that we should all satisfy ourselves about, that there isn’t inappropriate coverage being taken of sensitive matters which could be used in a way by those who wish us ill, other unfriendly governments or other people who do not have the interests of our country at heart.”