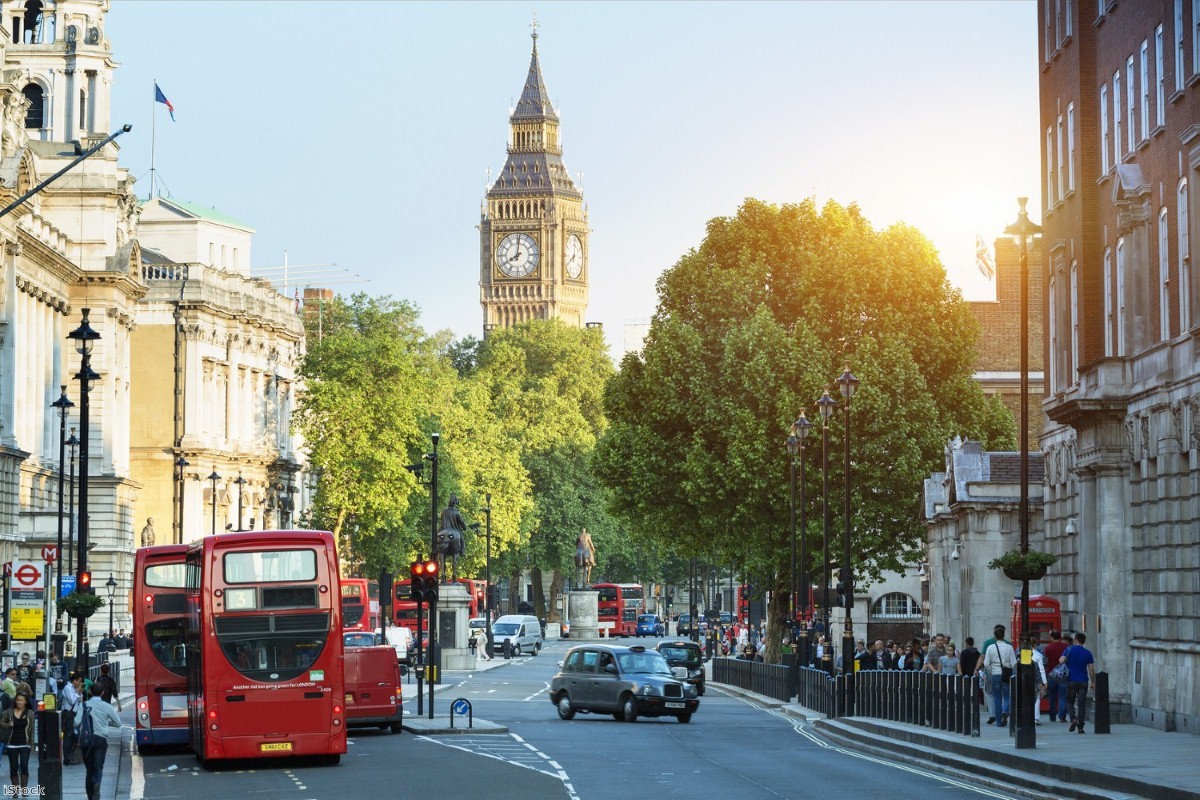 Week in Review: The attack on London

There is always a surge in pride in the wake of a terror attack, a kind of emotional recalibration to neutralise the hatred you just witnessed. We've seen it since the events in Westminster on Wednesday, as we did after the 7/7 bombings. But it seems different now. Unlike in 2005, it feels almost strange to hear people praise London. Over the last few years, London has become the great enemy.

Islamic extremists, it goes without saying, hate it. London represents what they most fear, the idea that people from different cultures can live side-by-side. It represents the idea of mixture, which strikes fear into a puritan's heart. The list of nationalities injured in the attack bears the point out: three French children, two Romanians, four South Koreans, one German, one Pole, one Irish person, a Chinese citizen, one Italian, one American and two Greeks. He drove that car down one London street and those were the people walking along it.

But terrorists are not the capital's only enemies, they are simply its most murderous. It has many others, from the religious to the secular, from the left to the right.

In the wake of the attack, Daily Mail columnist Katie Hopkins made her own hatred clear. "An entire city of monkeys," she wrote. "The patriots of the rest of England versus the liberals in this city. The war is between London and the rest of the country."

These criticisms do not take place in isolation. They are part of a web of attacks on London and what it represents. For months now we have heard nothing but anger at this city. How easily now the words 'liberal metropolitan elite' are used, as if only the super-rich live here, quaffing champagne and truffles in a gold limo on their way to a banking job.

To anyone in the city, it is an absurd charge. Millions struggle to get by. The super rich are a vanishingly slim minority. The rest have to fight to make a London life work, usually by consigning themselves to cramped housing and a pitiless commute. That is the price they are willing to pay to live in a city which feels like the centre of the world, a place where they have a shot at making it in their chosen field, where they will be surrounded with dynamic, interesting people.

But they are not allowed to express pride in their city. That would be elitist. To the left it shows cultural superiority and a lack of concern for the left-behinds, as if loving an area must always be at the expense of those around it. But it is possible to care about post-industrial areas, or fading seaside towns, or those struggling elsewhere in the country, while still loving the city in which you live. Love for one's community is not a zero-sum game. It does not take away an equivalent amount of love for somewhere else. This basic failure of reasoning is one of the reasons that the British left has always struggled to understand or harness patriotism.

To the right, London has become a euphemism for 'uncontrolled' immigration and to support immigration is to be a rich elitist. This is the way they try to shut you up now.

A dangerous new language has taken over, where the word 'white' nearly always precedes the phrase 'working class'. This has the effect of racialising class categories, as if no ethnic minority is ever poor or works in manual labour, and as if all the rich are liberal multiculturalists. It is a libel against the working class and a pathetically generous misrepresentation of the wealthy. It suggests that ethnic minorities do not face the same pressure as the working man – that they are somehow different.

If they are different, they are the Other. And that is a story which does not end well.

This narrative also erases the reality of thousands of working class people in London. Just look at the many campaigns that have sprung up on council estates all over the capital. These groups are made up of residents who live side by side with people from all over the world. They do not take to the streets to demonstrate against their foreign neighbour. They are out there calling for secure and affordable housing.

Over the last few weeks you could barely switch on the radio or TV without hearing fawning praise of David Goodhart's book on 'anywhere people', the tribe of supposed global liberals with no connection whatsoever with where they live. Goodhart is a smart and thoughtful man, but it is telling how heavily promoted his book is. This intellectual current has been flowing strongly in the higher echelons of debate for months, not least when Theresa May launched  her criticism of "citizens of the world".  The attack on London comes from grubby hard-right columnists and praised intellectuals, from the man on the street to the prime minister herself.

To be cosmopolitan is now considered a crime. To believe in diversity is considered hopelessly naive.

Since Brexit, the entire cultural proposition that London entails has come under sustained assault. It is the totem of immigration and the open society and it must therefore be toppled.

There are so many lies they are impossible to count, on housing and wages and diversity and investment. They are useful lies for the powers that be, because they frame failures of government policy as the fault of immigrants. But the big lie, the one which towers above all others, is the false dichotomy between Britain and multiculturalism, between London and the country it sits in.

London's character is a result of the British personality. It does not exist outside of it. Only a country of Britain's cultural and historic confidence could host a city as open as London.  Or at least, a country which used to have that confidence. Now we are fragile and easily offended, terrified of change and yearning for the good old days.

But the truth is that there are no 'anywhere people'. The liberal metropolitans in London reflect Britishness. They are of their country, as London is of Britain. There is no 'white working class' versus 'wealthy cosmopolitan liberals'. These groups do not exist. There are wealthy people with a variety of views and working class people with a variety of views. There are immigrants who want less immigration and working class white people who want more. If those who bang on about 'living in the real world' did not live in their own echo chambers they would know that a single conversation about politics – inside or outside London – reveals more strange, unpredictable opinions than the mainstream public discourse can possible include or comprehend.

Over the last few days, the response to the Westminster attack has shown a great upswell in pride in the city. But look at how that was reflected: through instinctively British expressions of stiff-upper-lip sentiment, arched-eyebrow irony, gallows humour and up-yours mischievousness. The fake Tube billboard about tea sums it up, regardless of whether its author was a London Underground worker or someone online. The London spirit is fundamentally imbued with how Britain sees itself, because London is a British expression of multiculturalism. It is conditioned by the British concern for privacy, tolerance, stability and aversion to authority.

The wake of an attack is like a friend getting ill. It provides a moment in which to remember what it is that you love about them. Before the news agenda moves on, we should take this opportunity to recognise what there is to love about London and commit to protecting it in the perilous period to come.