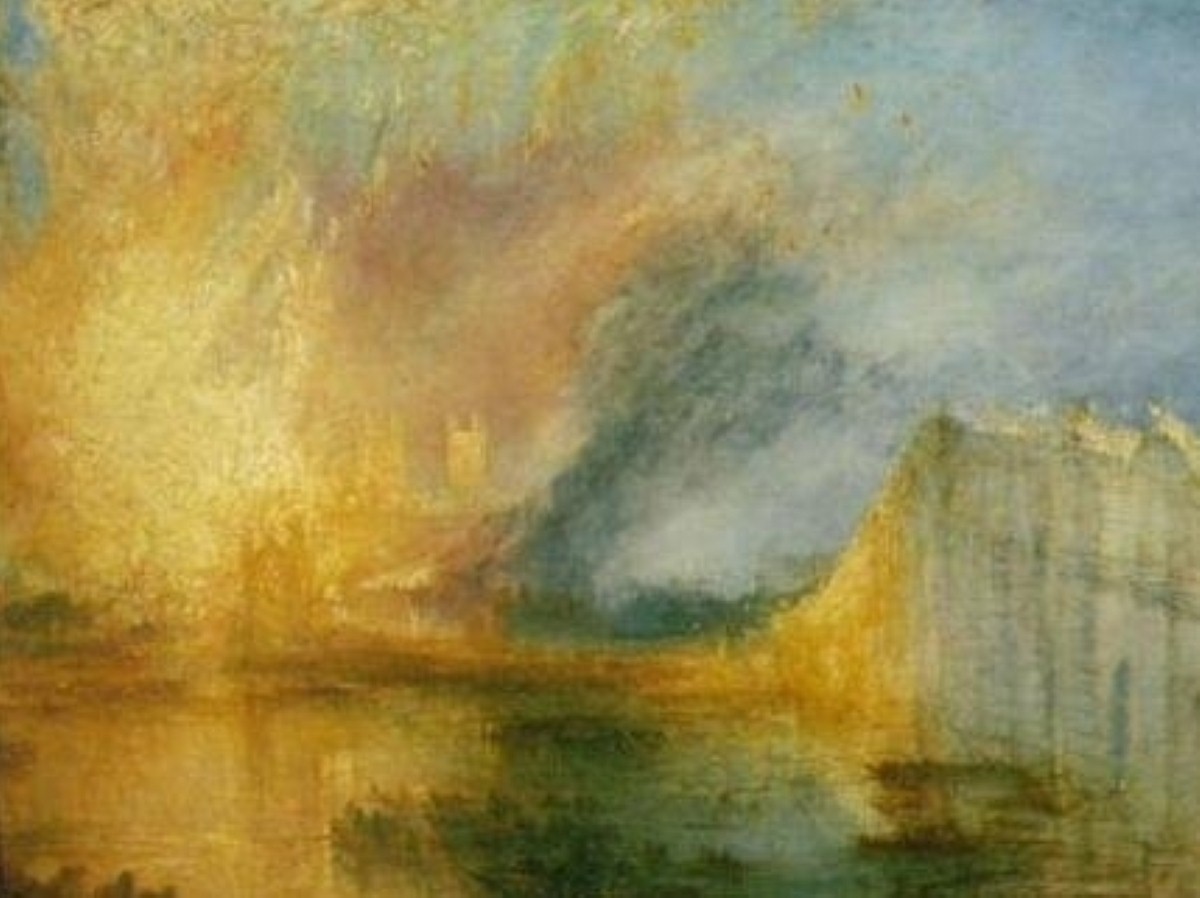 Lords reform is starting to bother the Lib Dems

These are tricky times for the coalition. The economy is overshadowing everything like an enormous dark cloud, dominating the public's views of politics. And yet a key Liberal Democrat priority – political and constitutional reform, and in particular reform of the House of Lords – remains a nagging concern for the coalition's junior party.

Lib Dems are not stupid, of course. They realise that to be seen talking about constitutional issues in these troubled times might make them look a little distracted, a little obsessive, even. Electoral reform and issues like it are barely being talked about in Birmingham as a result.

That doesn't mean the party isn't thinking about these issues, though. I had to go to a poorly publicised ministerial briefing, in a tucked-away corner of Birmingham's international conference centre, to find one of the rare places where the Lib Dems were talking about them.

Deputy leader of the Commons David Health, Lib Dem chief whip Alistair Carmichael and Nick Clegg's ministerial aide Norman Lamb were among those giving their wise words on this topic to a fairly small audience. The meeting was a relatively informal one, with Heath's enthusiasm for split infinitives a running joke between those present.

It contained some dark moments of its own, including Heath's rather gloomy forecast about the prospects for Lords reform. I've written a news story about the Lib Dems being braced for a 'test of nerve'.

Senior party advisers I've spoken to are equally glum. But not all of them are focused on the bigger picture.

Among the current sticking points is the awkward question of what to call the members of the new upper House, it seems. One obvious option would be 'senator'; but, the adviser told me, this doesn't go down with the public, who are reminded of corrupt American politicians. They don't seem to have any viable alternatives just yet. Answers on a postcard, please.