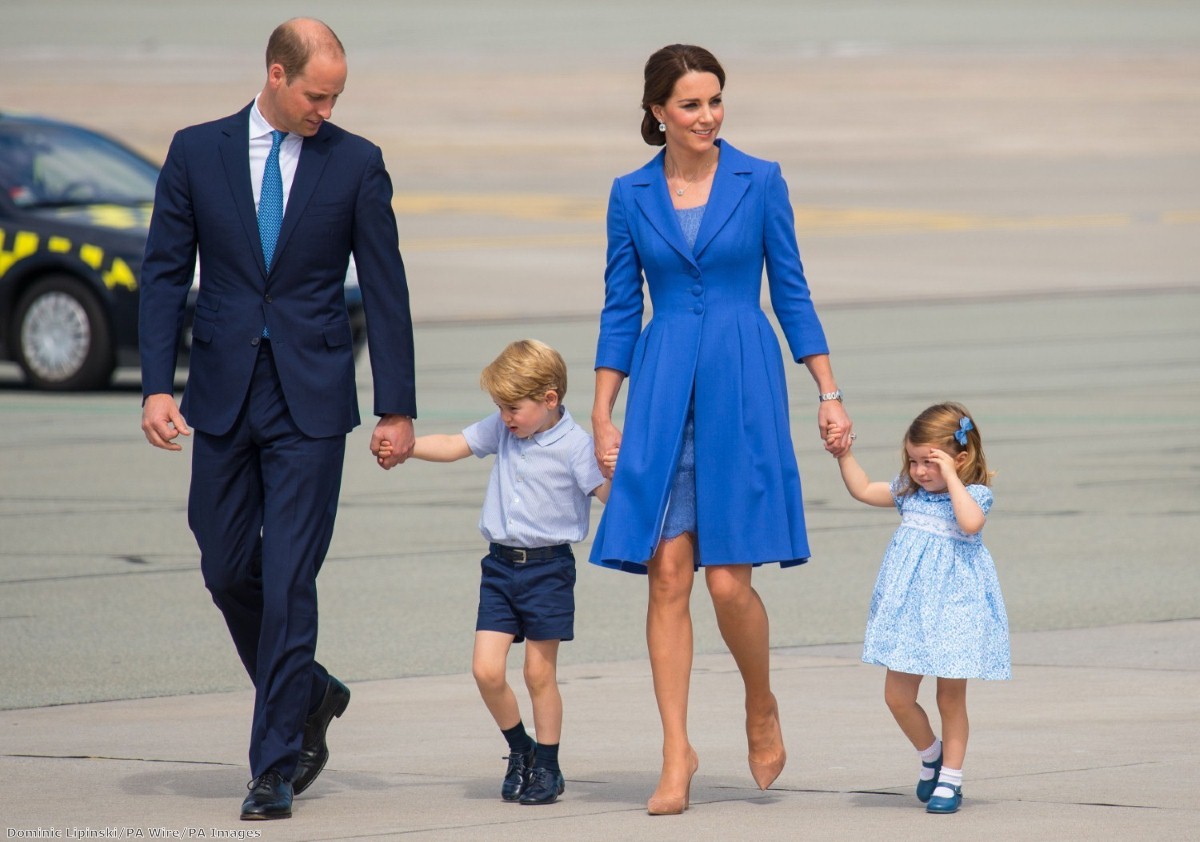 While we celebrate a new royal baby, poor families are being punished for having a third child

So it’s time to get out the bunting and put in your orders for a new souvenir cup and saucer – there's a third royal baby on the way.

Amid all the congratulations and dewy-eyed royalist editorials, it's striking to explore the disparity between how the state treats the arrival of a third baby to the royal couple, compared to a couple struggling in low-paid work or on benefits.

In April 2017, the government introduced cuts to child tax credits which, among other things, meant parents were no longer entitled to support for a third child (children born before April 2017 were exempt, children conceived before the cut are not). It's estimated the cuts to tax credits will impact 515,000 families by 2020 and, of course, they hit hardest the lower income families who rely on state support to supplement meagre wages.

Child tax credits were introduced by the Labour government to help working parents manage the costs of childcare, food, clothing and other necessary items for their families. There was no limit to the number of children a family could have in order to claim the benefit, because the credits were designed to ensure all children could have a healthy, happy, more equal start in life. That the Conservative government has taken away this benefit for the third, fourth, fifth etc, child is a betrayal of this belief. It’s a punitive cut that punishes low income families for their 'choice' to have more than two children.

Never mind that people who got pregnant before April won't receive benefits they were entitled to when they planned for and conceived their child.

Never mind that in an uncertain economy – an uncertain world even – any parent could find themselves without the means they once had to care for a larger family.

Never mind that, despite what one might think of a parents' choices, this government policy takes food from children's mouths.

And it gets worse. The government has offered a so-called 'rape clause' in their child tax credit cuts. This nasty piece of legislation means that if the woman can provide a DWP officer with evidence that her third child is a result of rape, and if she is not in a relationship with the man who abused her, she can access additional tax credits. This is a remarkably cruel policy. Among other things, it financially punishes a woman for remaining with a violent partner while the state decimates the system which would enable her to safely leave that situation.

As we celebrate the news of a third Cambridge child, we need to look at the hypocrisy that says some third children should be welcomed into the world with joy, while others are looked at askance and with contempt – seen as a burden on the state, with 'feckless' parents.

The personal finances of the Cambridge family are not wholly publicly available to review. We do know that their domestic income is met by the Duchy of Cornwall and that the family also receive significant support from the state, which is of course funded by the UK taxpayer. From the cost of their travel, to the public cost of refurbishing Kensington Palace, and undisclosed security costs, William and Kate are another 'large family' in receipt of state funds.

Any other family in their position that were receiving state support would be getting a strongly worded message from the government. The DWP would be informing them loud and clear: no more support for you. No more child tax credits, we'll cap your income at £441 a week, and those 21 rooms in your house? Either pay a 'spare bedroom subsidy' on them or move out.

Instead, the government this year gave the Royal Family a substantial pay rise.

This is not a direct criticism of William and Kate, who seem like lovely parents. I wish them nothing but happiness with their new baby. This is about the hypocrisy in our system – a system that privileges the choices of the very rich and punishes the families of the very poor.

It's a co-incidence that the Cambridges' third child has been announced the same year that state support for third children has been cut. But it's one that brutally exposes the fundamentals of reproductive injustice. If you're rich, white and upper class, then you are considered worthy of having that third baby. Your choice will be met with accolades and celebration and – crucially in this case – state support.

If you're poor, then your decision to have a third child will be met with increased poverty and a horrible side dose of judgement.

It’s time to end the reproductive injustice that entrenches inequality and intensifies poverty, and build a society where every child is celebrated, welcomed and supported.