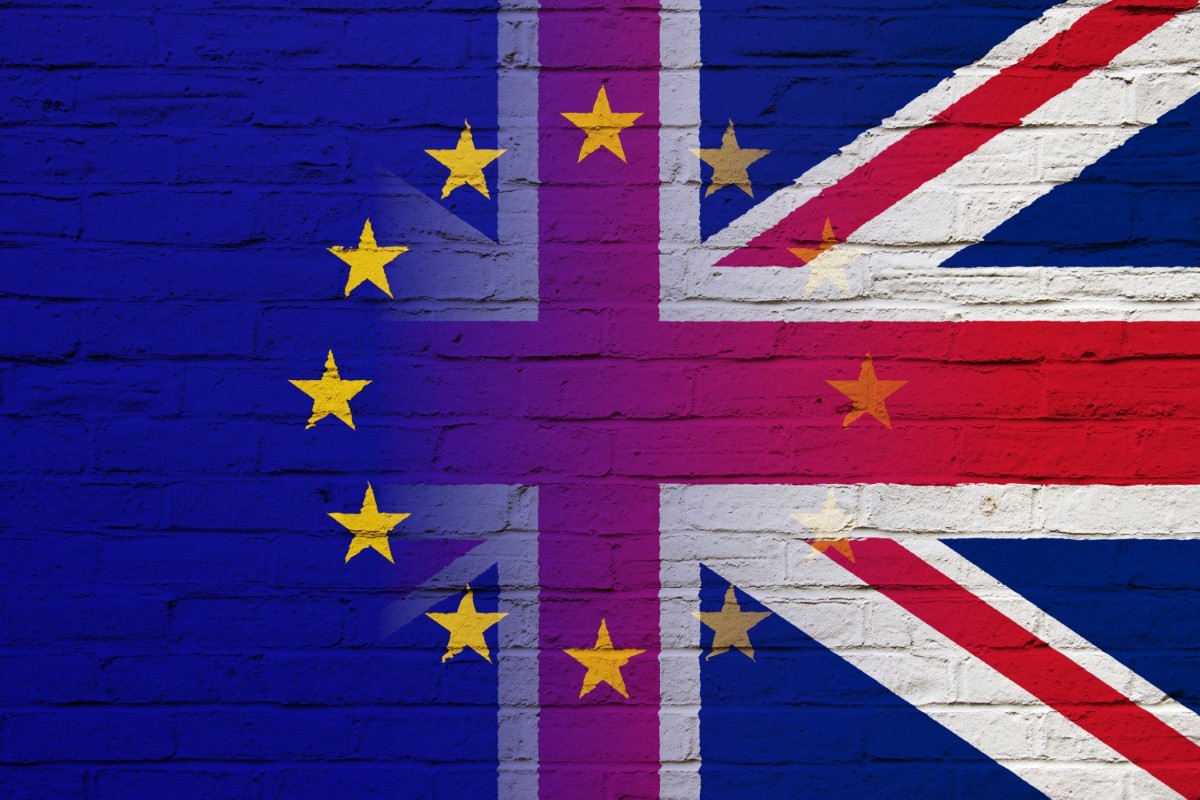 The Labour Brexit group which donated to Ukip

But the group's funding structure, campaigning activities and the political motives of its key proponents raise significant questions as to who it is really for.

Earlier this year, I wrote to Iain McNicol, the general secretary of the Labour party, to ask him to investigate a donation reported by the Electoral Commission of £18,500 made by Labour Leave into Ukip party coffers, just three days before the EU referendum.

The group was cleared by an internal Labour investigation of breaching party rules on donating to political opponents, after they assured the party the payments had been made in line with advice from the Electoral Commission.

I took the matter to the Electoral Commission, who have now decided to open an investigation into the £18,500 donation, casting fresh doubt on the group's assurances.

This is not the first time Labour Leave has been caught out over their finances.

Prior to the referendum in June 2016, it was revealed that Labour Leave's two biggest funders were Conservative party donors, and its third largest was the official Brexit campaign Vote Leave.

This flew in the face of Labour Leave's claims that it was funded by "Labour, trades unions, and socialist society members".

The motives behind these donations and Labour Leave's deception were clear: to blur Labour's official line on the EU referendum.

Given it is claimed that only half of Labour supporters knew what the party's official position was on the EU a month out from the referendum, despite just a handful of Labour's 230 MPs publicly backing Leave, the strategy clearly worked in their favour.

Labour Leave has form in undermining the campaigning efforts of the Labour party.

In the run up to the Stoke by-election, the group published a poll putting Ukip's Paul Nuttall ten points ahead of Labour's candidate Gareth Snell. The group demanded Labour select a Brexiteer candidate or face certain defeat.

The poll was gleefully picked up by – and clearly co-ordinated with – the right-wing tabloid press. The Sun ran the headline "STOKED FOR VICTORY".

Unfortunately for Ukip, but fortunately for the people of Stoke, the poll was rubbish. Labour Leave were unable to state who did the fieldwork, how the data was collected, or how it was weighted. It later transpired that the poll had been carried out on Facebook. It was a con trick.

For Labour Leave to release a bogus poll that undermined Labour and boosted Ukip in a crucial by-election tells its own story.

Labour MEP @SebDance writes why he held up the "HE'S LYING TO YOU" sign behind @Nigel_Farage https://t.co/opP2AmUOKl pic.twitter.com/0gxVHvXZNY

Back in February, I held a sign behind Nigel Farage saying 'He's Lying to You' in the European Parliament. Although not a sophisticated act in itself, I did it to make a serious point: that no jobs will be created, no industries saved, no community enhanced by the scapegoating of immigrants.

I held up that sign because I believe its time to call out those whose diet of hate, division and suspicion will create nothing but poverty and misery. The overwhelming majority of Leave campaigners do not share those values, which makes the acceptance of campaigning alongside those who do all the more unacceptable.

Whatever the outcome of the Electoral Commission's investigation into Labour Leave's £18,500 donation to Ukip, I believe everyone in the Labour party should denounce Ukip's values, not condone them. It shocks me that any Labour member would want to campaign with Nigel Farage, let alone donate to his party.