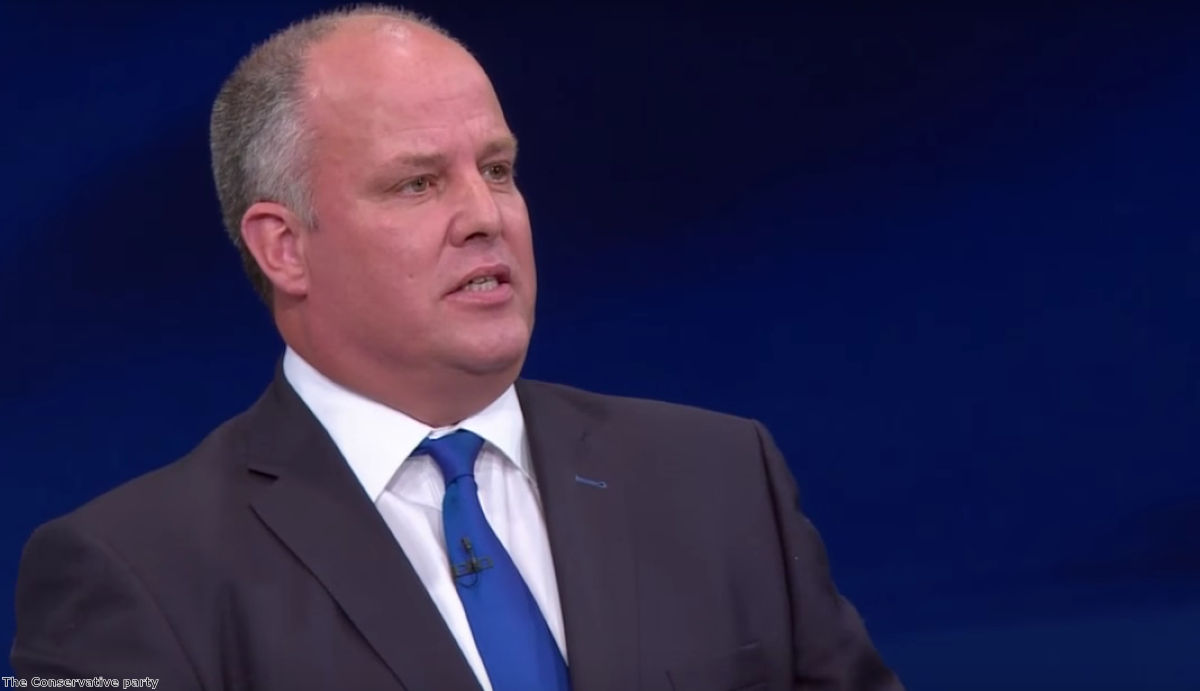 Comment: While Wales obsesses over constitutional issues, the health service is being run into the ground

In the Cardiff Bay bubble, chatter about the Wales bill – and associated constitutional issues – is exciting Wales’ politicos at the moment.

It's an all too familiar pattern for followers of Welsh politics. Just as we put one constitutional issue to bed, another crops up and grabs column inches. But who exactly is taking it all in?

Don’t get me wrong, these issues are vital, and the UK government has a proud record on Welsh devolution. I’m proud of its determination to find a lasting settlement that works and to confront challenging issues head-on.

Yet – and I know my colleagues would agree – in all my years of knocking on doors in South Wales Central, I've never once been collared about the intricacies of a reserved powers model, or given an ear-bashing on legislative consent memoranda. Put simply – people don't wake up in the morning worrying about niche constitutional topics.

We do need a fully accountable political legislature and executive in Wales with the tools to deliver. However, with less than 200 days to go until the most important election in Wales for a generation, it would be outrageous – and a betrayal to Welsh democracy – for these issues to be dominating the headlines.

My country, for almost 17 years, has been beset by a Labour government which has failed to articulate a clear vision for Wales' public services, and has failed to deliver necessary improvements, or keep pace with other parts of the UK.

These are the bread and butter issues. They’re the issues that truly impact upon people’s lives across Wales – their health, educational standards and local economy. And they’re issues already the responsibility of the Welsh Labour government. If we’re spending too much time debating anything else in the lead up to next May, then, simply, we’re letting down the people in those communities we represent at the Assembly.

The state of the Welsh NHS alone emphasises the importance of next May’s ballot. Indeed, I’ve made no apology whatsoever for describing the election as a referendum on the Health Service. Labour’s management of the NHS is the biggest crisis facing our nation today.

With more than one in seven on an NHS waiting list, A&E targets not met since 2009 and local services under threat, hardworking staff are crying out for a government that injects innovation into the system. More of the same simply isn’t an option. The fact Labour has starved the NHS of over one billion pounds since 2011 is a scandal, and should not be denied coverage over the musings of constitutional geekery.

Traditionally, my country has boasted a proud record on education, with pupils consistently outperforming those from other UK nations. But decline in Wales has been sharp, rapid and deeply damaging. There is no reason whatsoever why educational attainment should be lower in Wales than across the border – yet, under Labour, this has become the norm.

It’s not constitutional naval-gazing that will fix the problems facing Wales – it is innovative, fresh policy ideas.

Since becoming leader of the Welsh Conservatives, my team has done its upmost to articulate a vision for a new Wales. From protecting the health budget, freezing council tax, directly funding schools and reviving high streets, Welsh Conservatives continue to bring forward proposals which aim to end many years of tired consensus in Cardiff Bay.

As the only alternative to another 5 years of Labour, it is these proposals – and those of the incumbent Welsh government – which should be dominating political headlines – and nothing else.

Andrew RT Davies is the leader of the Welsh Conservatives.