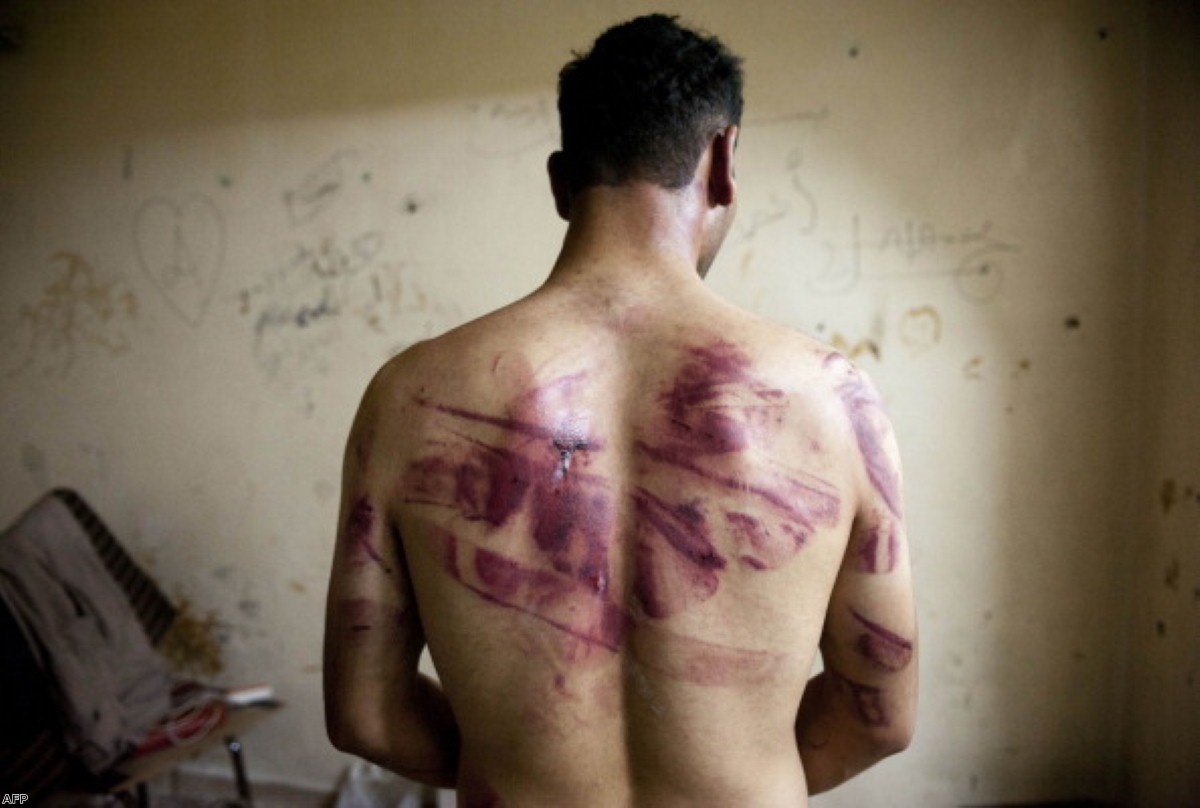 The promised resettlement of 20,000 Syrian refugees over the next five years is a triumph of people-powered policy. The British public made its sympathy for Syrian refugees clear and the government listened.

The odyssey of Syrian refugees will not end when they reach these shores however. Many will be torture survivors and their arrival in the UK will be the start of a long, hard psychological journey, confronting and processing their traumatic experiences at the hands of a murderous government and vicious armed groups.

The prime minister has promised that torture survivors will be prioritised for resettlement and we estimate conservatively that at least 2,000 of the arrivals will fall into that category. They will need specialist psychotherapeutic support if they are to experience again the miracle of an ordinary life.

We know this from our experience of working with adults and children who are torture survivors from other conflict zones such as Bosnia-Herzegovina, Rwanda and Sierra Leone. What has happened, and continues to unfold, in Syria is devastating.

In 2014 the UN reported that pro-Assad forces had tortured boys and girls as young as 11 with rape, sexual assault, electric shocks, beatings and sleep deprivation. ISIS and other armed groups have tortured children by beatings, burning and electric shocks, sometimes recording such acts for the internet.

Freedom from Torture has 30 years experience working with survivors – but they need to be able to access our services in the first place. We urgently need the government to share information with us. This must go well beyond likely numbers. For example, we need to know how refugees will be selected and their needs assessed, the areas where they will be housed and how they will be connected with specialist services.

Local government is right to be apprehensive. This is all the more reason for the “Big Society” to kick in, with a wide tranche of third sector specialist organisations being treated as full stakeholders by the Government in the resettlement programme.

We are convinced that if we appeal to our supporters to fund the specialist therapy needed by torture survivors they will respond generously. Many other third sector organisations may be able to bolster the resettlement programme in complementary ways. Between our organisations, we also know the local circumstances prevailing – that for example, it is much easier to access the combination of Arabic and Kurdish interpretation and psychotherapeutic support in London and the South East than it is in other areas.

Freedom from Torture is skilled in the assessment of, and specialist support for, trauma and can pass on our knowledge to other service providers, such as the NHS and social services, through the training and supervision we offer. We also run creative projects, such as our Arsenal Foundation-sponsored football group, that help traumatised refugees with the task of recovering psychologically and integrating into their new surroundings.

With the first Syrian refugees already arriving, a more co-ordinated response is urgently needed. We urge the new minster for Syrian refugees, Richard Harrington MP, to propose a way for the Home Office, DCLG, local government and relevant third sector organisations to work together.

The prime minister’s resettlement offer was an extremely positive response to the public’s sympathy for those fleeing Syria, but it will be an incomplete offer if it does not make plans for the full rehabilitation of the tortured and traumatised.

These survivors must not be left to face the last part of their journey without the specialist support they so badly need to rebuild their lives.

Susan Munroe is the Chief Executive of Freedom from Torture which for thirty years has been the only human rights organisation dedicated to the treatment and support of torture survivors seeking protection in the UK.