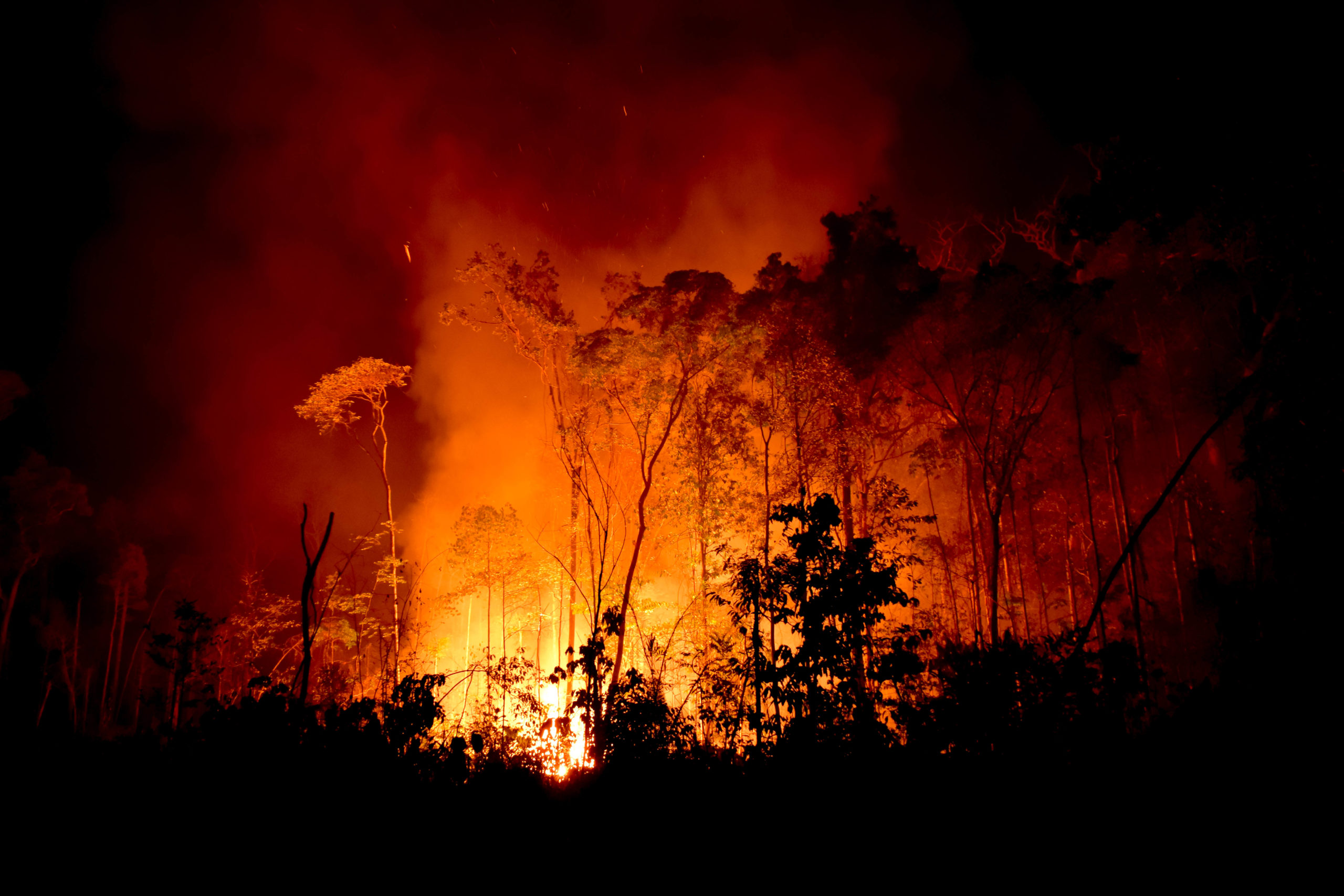 IPCC Report – ‘The future is in our hands’

“A code red for humanity.”

That was how the IPCC’s latest climate change report was described by UN Secretary-General Antonio Guterres.

It comes after a summer marred by floods, wildfires and heatwaves – and the latest IPCC report has directly linked these kinds of events to man-made climate change.

Dr Stephen Cornelius, chief adviser on climate change at the WWF UK, said: “The report is able to say that climate change – global warming – is increasing the intensity and the frequency of intense extreme events, and it can actually link some of them directly to climate change.”

Speaking to the BBC shortly before the release of the report, Christiana Figueres, who was the executive secretary of the UN Framework Convention on Climate Change from 2010 to 2016, said: “This isn’t climate change anymore, this is climate chaos.”

The report confirms fears from experts such as Figueres that urgent work is needed to solve this issue.

“The report covers a number of scenarios which look at a range of possible futures.” Dr Cornelius begins, “The characteristics of a ‘low emission scenario’ are deep, rapid cuts. So cuts in this next decade, cuts in the decade after reaching net zero emissions globally mid-century. Really fast, really aggressive, emissions cuts.”

But there may be some hope in the report. If we act quickly, we can still avert the worst impacts of this disaster.

“It’s clear that it’s in our hands. The future is in our hands.” Says Dr Cornelius, “Future warming depends on the choices we make now, the actions we take now.”

In a year in which we have seen flooding devastate Europe, wildfires spread over Greece and droughts hit Canada, COP26 in November is being presented as a significant juncture in the battle against climate change.

Speaking on Saturday ahead of the publication of the UN report, Alok Sharma, president of COP26, said, “This is going to be the starkest warning yet that human behaviour is alarmingly accelerating global warming and this is why COP26 has to be the moment we get this right. We can’t afford to wait two years, five years, 10 years – this is the moment. [The consequences of failure would be] catastrophic – I don’t think there’s any other word for it.”