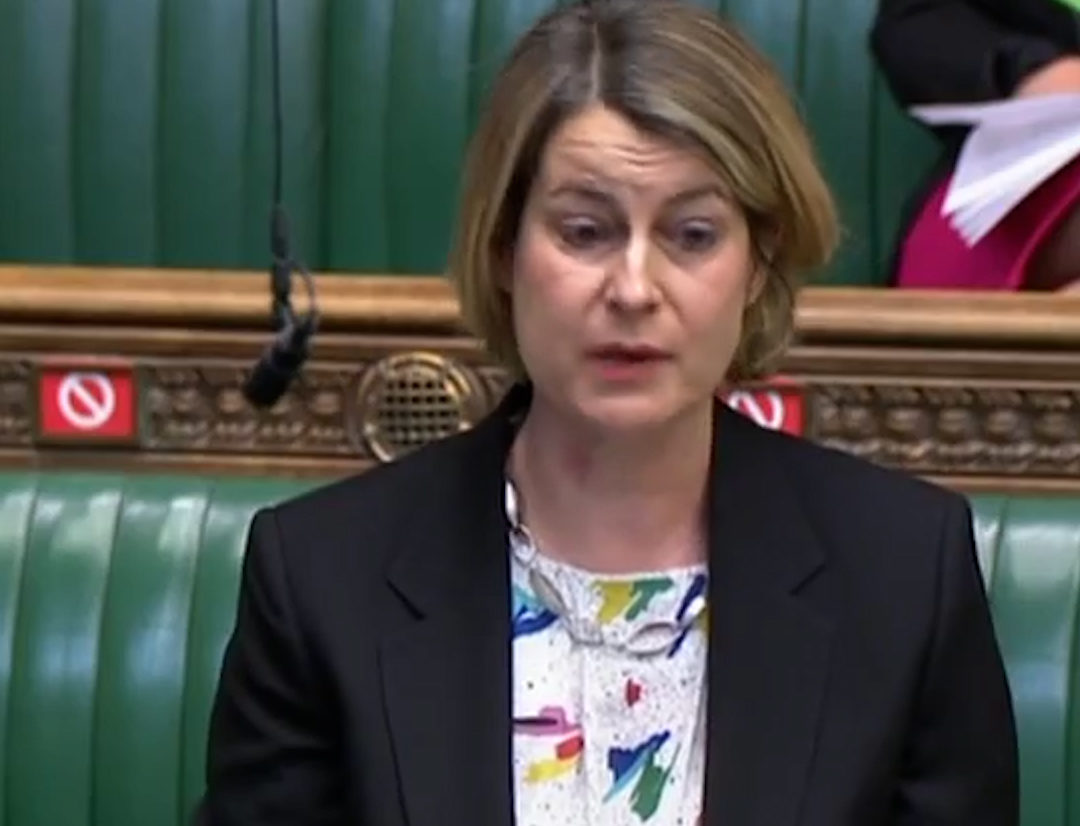 Government ‘laying the foundations’ for next Windrush scandal

The government has been accused of “laying the foundations” for the next Windrush scandal.

Speaking in the House of Commons during a debate on the Windrush generation, Labour MP Helen Hayes compared the scandal to the current EU settled scheme, which could render thousands of EU nationals no longer eligible to live in the UK.

Labour MP for Slough, Tanmanjeet Singh Dhesi, highlighted that only a tiny minority of people affected by the scandal have received compensation, calling it a “disaster”.