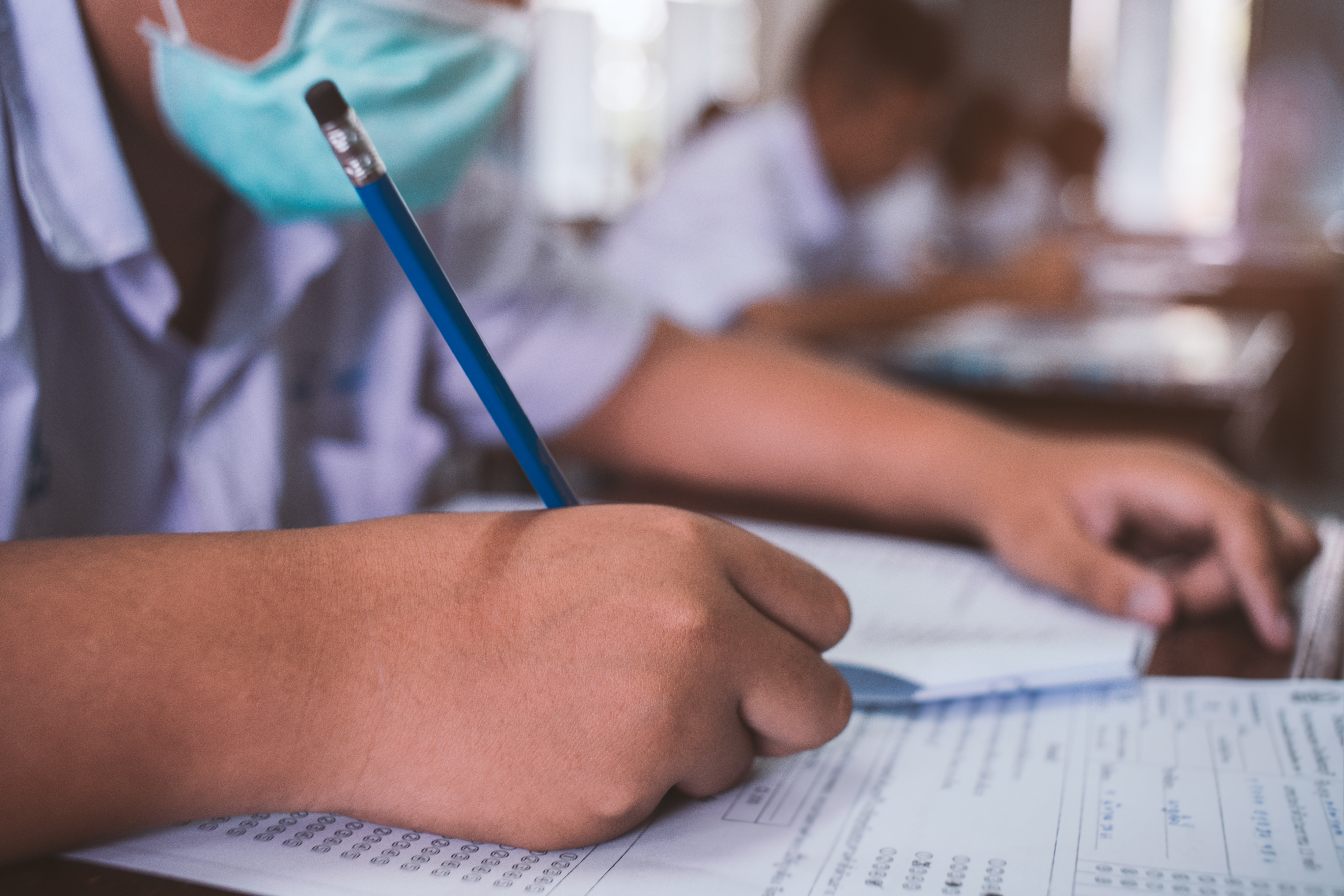 Sir Kevan Collins, former education recovery tsar, has warned that: “We cannot blight a generation of children by not investing in their education”.

Speaking to the parliamentary education committee, the former civil servant said: “I was ready to be known by the end of the education recovery commission that might’ve suggested we were spending too much on England’s children. I’d rather be that side of this wrong, than the side of wrong which is we’ve underestimated and underinvested in the lives of our children.”