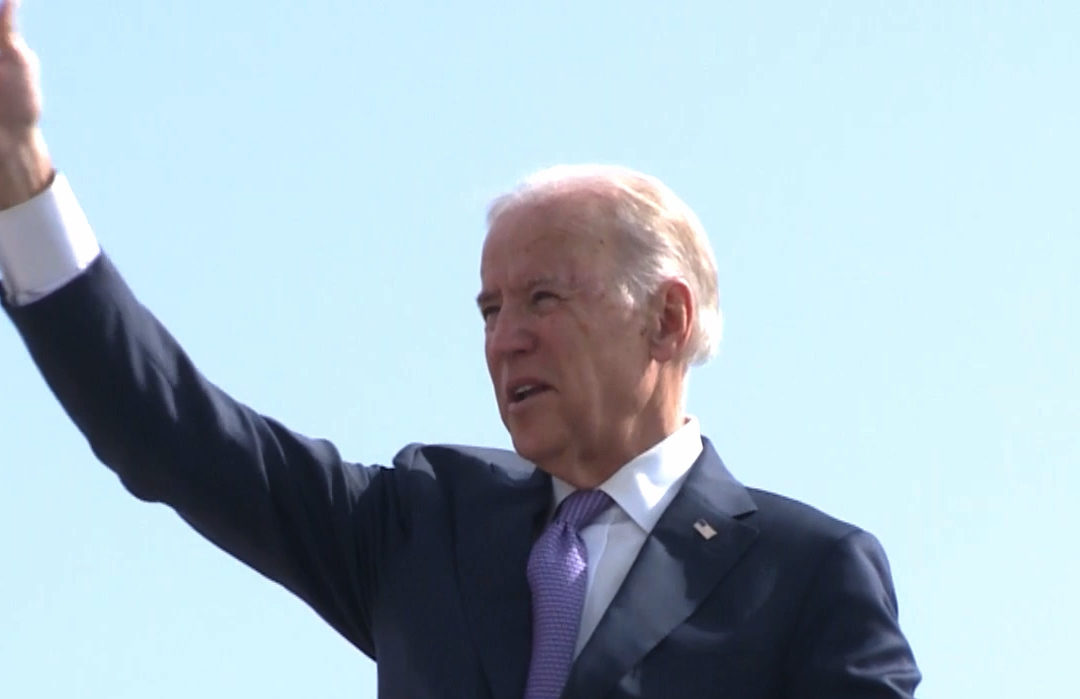 Why the UK should support Biden’s tax plan

US President Joe Biden is proposing a global corporation tax of 21% in an effort to stem tax avoidance by businesses.

But as things stand, the UK is the only G7 country yet to support Biden’s proposals, saying they want to bring in more robust legislation and are worried the proposal could infringe on Britain’s sovereignty.

Dr. George Dibb, head of the IPPR Centre for Economic Justice, said that Britain should support proposals because would “raise an extra £14.7 billion in the UK every year that could then be invested into public services or wider spending.”