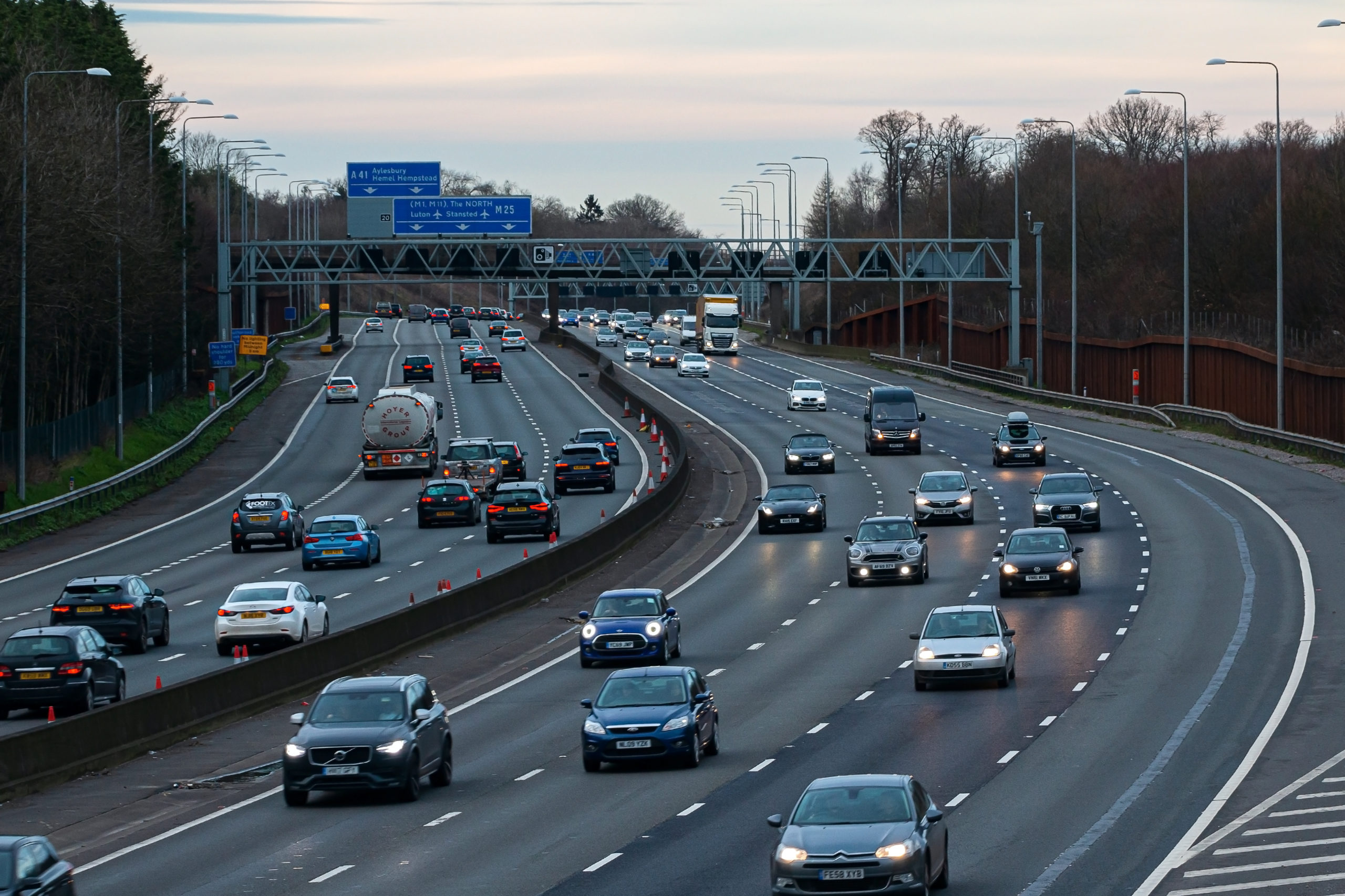 The parliamentary transport committee met today to discuss smart motorways and how their safety record compares to the old hard shoulder system.

“Someone nearly smashed into him”, said Edmund King, president of the Automobile Association, describing one close call on a smart motorway. “We get reports like this all the time.”

Chris Todd, assistant chief constable for West Midlands Police agreed, saying that there was a lack of awareness and appreciation from the driving community, adding that people were repeatedly “following others through red Xs.”