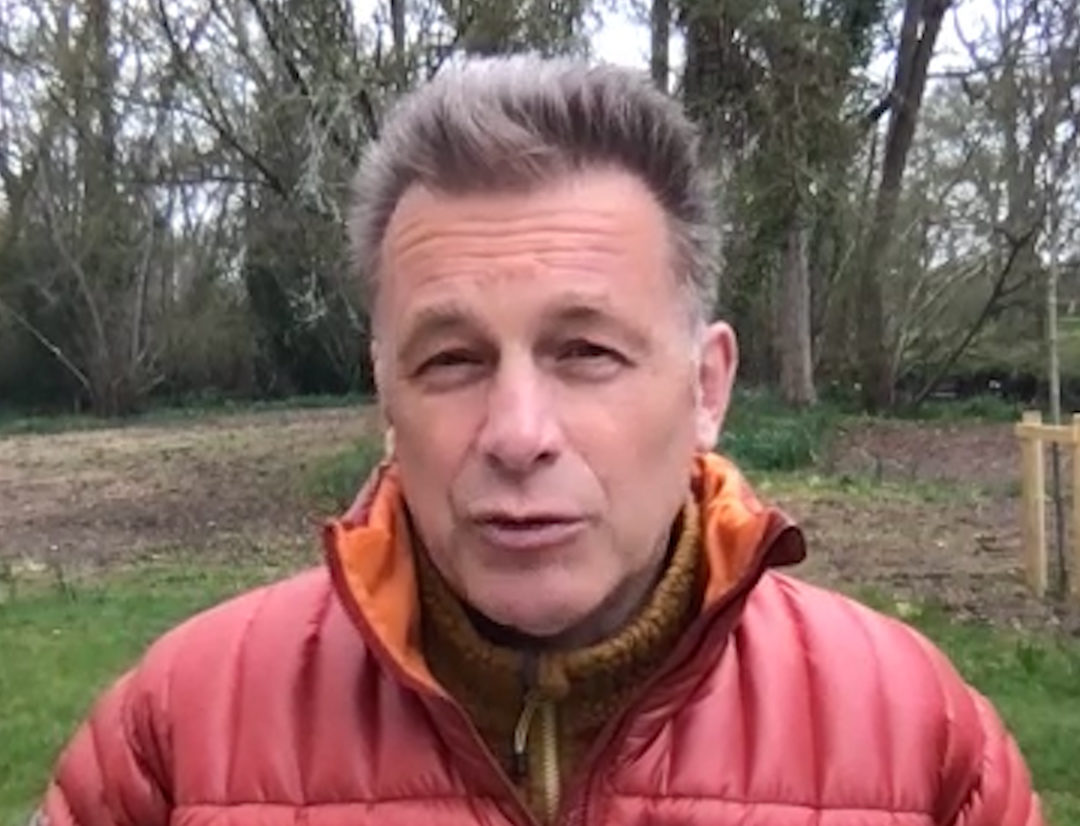 ‘A life of abject misery, simply to be worn on someone’s back’

Naturalist and environmental campaigner Chris Packham has called for the government to ban imports of fur, describing it as “absolutely sickening.”

Over a million people have signed a petition set up by the Humane Society International’s #FurFreeBritain campaign, which was delivered to Downing Street on Tuesday.

Packham said that now, in the midst of the climate change crisis, we “need to have an affinity for, and a respect for, life, other life, animal life.”