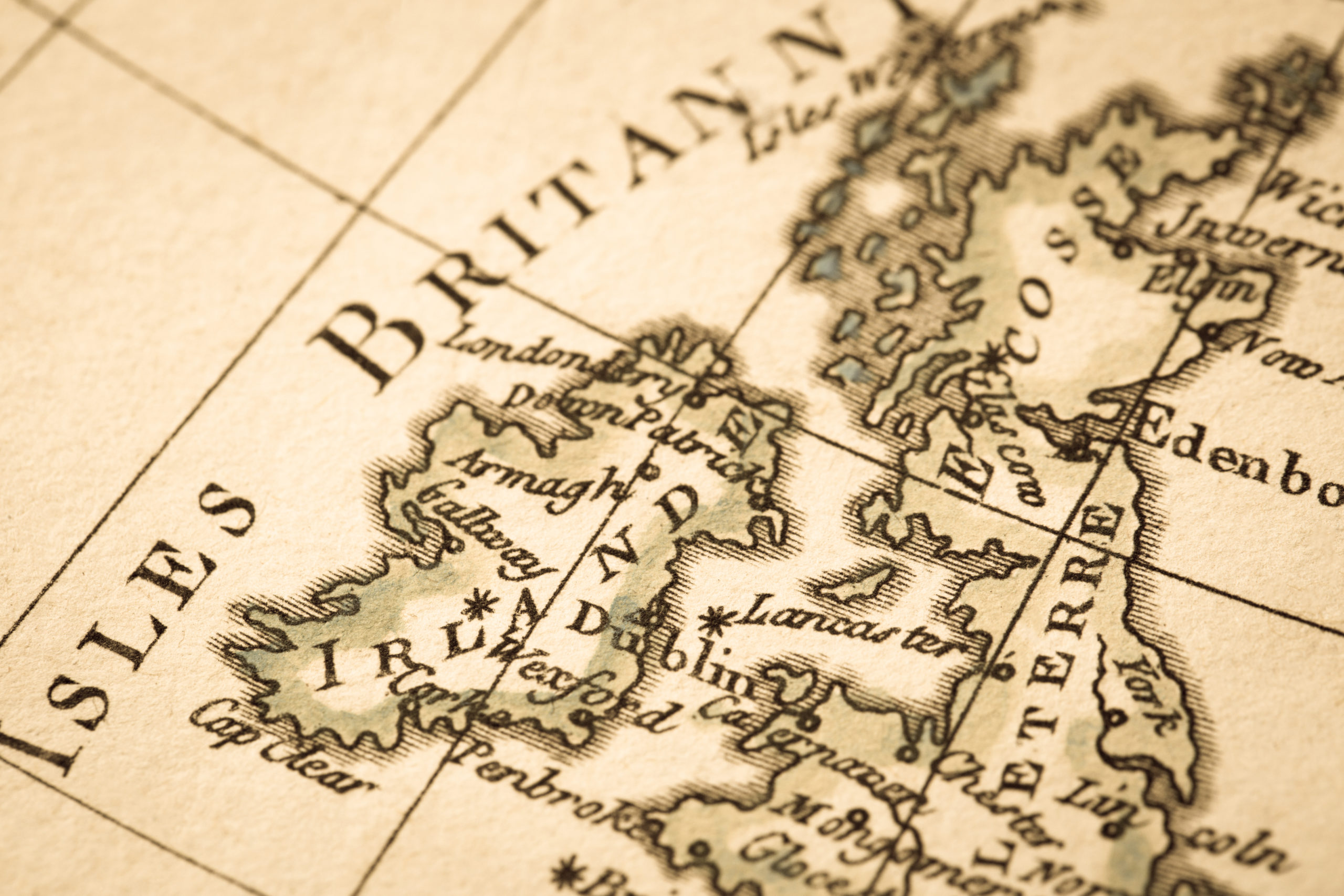 A roadmap for a United Ireland

A new paper setting out a detailed roadmap for achieving a united Ireland has been unveiled this week at Cambridge University.

The paper, which is the brainchild of Neale Richmond, a member of the Irish parliament representing Fine Gael, says that any border poll – learning from the Brexit experience in the UK – must have concrete proposals so that voters know exactly what is on offer.

This would range from plans for the economy to symbolic issues such as flags. Speaking to Politics.co.uk, Richmond said that his proposals would enable people to retain their British passport, instead of an Irish one, should they wish to do so.