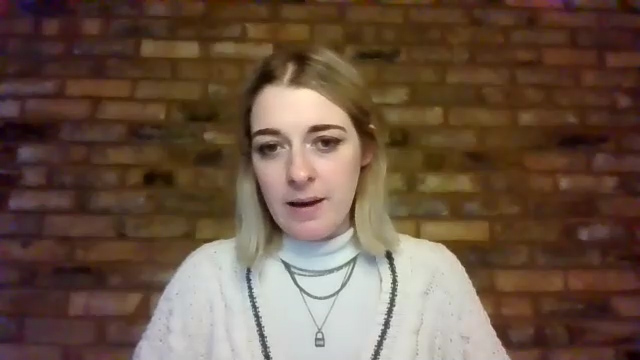 ‘One punch killed my dad’

A Conservative MP whose dad tragically died from a single punch has launched a new parliamentary group to investigate the ‘burning injustices’ felt by the families of victims.

Dehenna Davison was only 13 years old when her father Dominic was killed by a single blow to the head whilst he was at the pub on a Friday night in Sheffield.

The MP for Bishop Auckland says ‘the shock is still there’, and wants to use the new group to make changes the to the sentencing around the attacks.