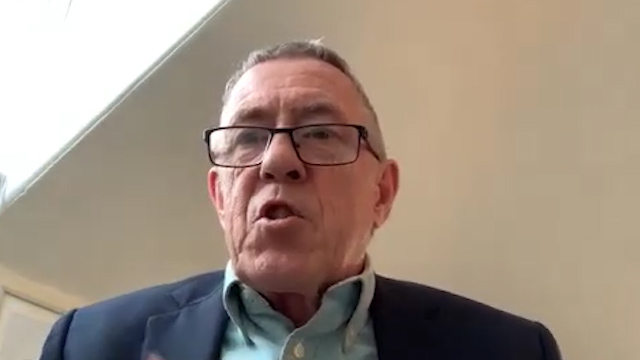 A former Labour cabinet minister has called on political actors in the UK to help engage and shape English identity.

Professor John Denham says that the liberal left is guilty of stereotyping Englishness as reactionary and racist.

The former Labour MP argues that a united future union depends on England being represented in its own right.

Professor Denham is a professorial fellow on English identity and politics at the University of Southampton, and served as the Secretary of State for Communities and Local Government under Gordon Brown.