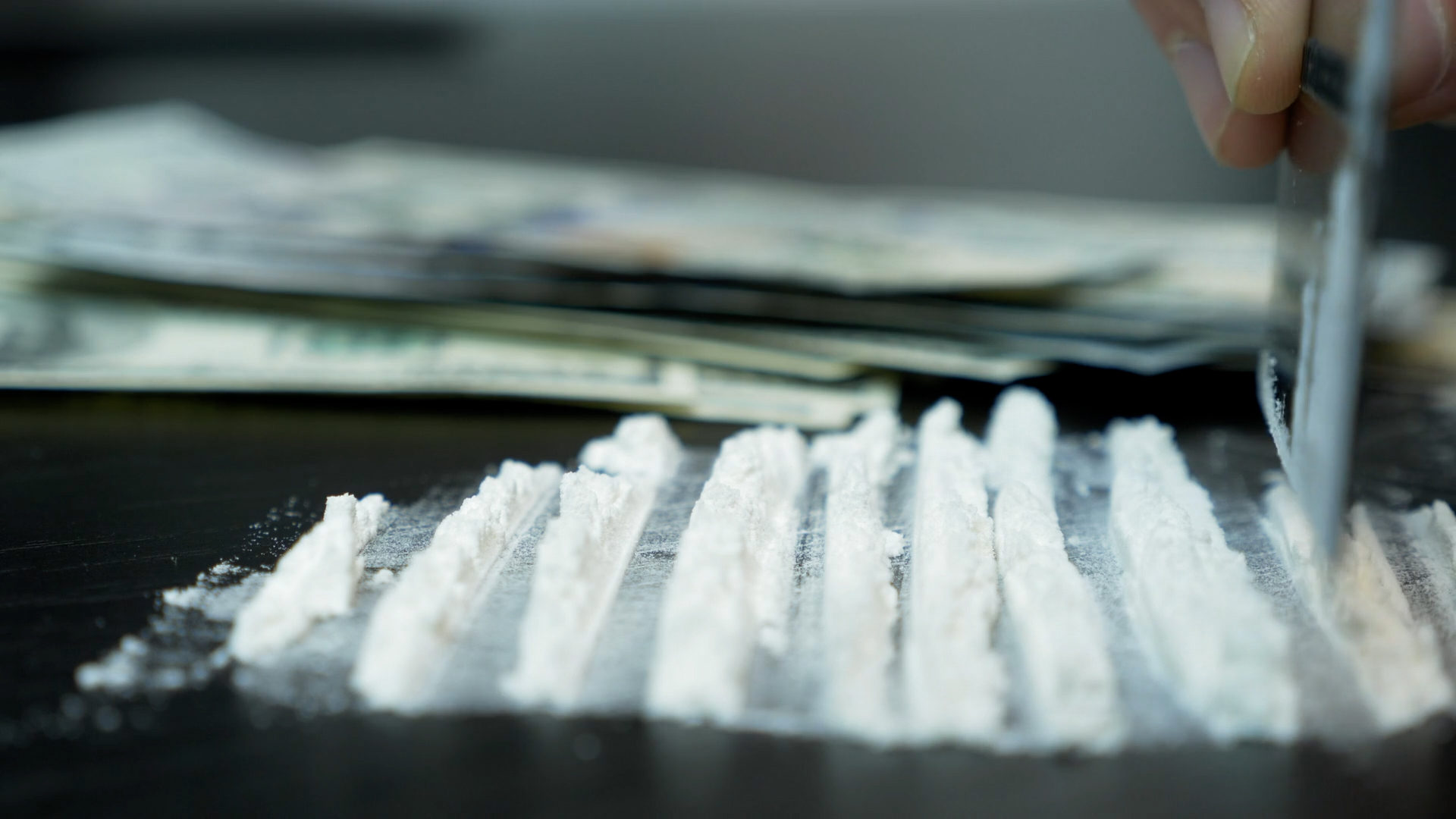 Drug reform: Should cocaine be legalised?

Drugs including cocaine and MDMA should be made legal, according to a new report from a drug reform group.

Drug reform group Transform Drug Policy Foundation argues in ‘How to regulate stimulants: a practical guide’ that states should assume control of the production and sale of stimulants like cocaine.

The report says that many of the harms associated with stimulants like cocaine are a direct consequence of their illegality.

“It should also be designed to reduce the crime, corruption and violence associated with drug supply.”